Another police officer allegedly dies by suicide in Accra 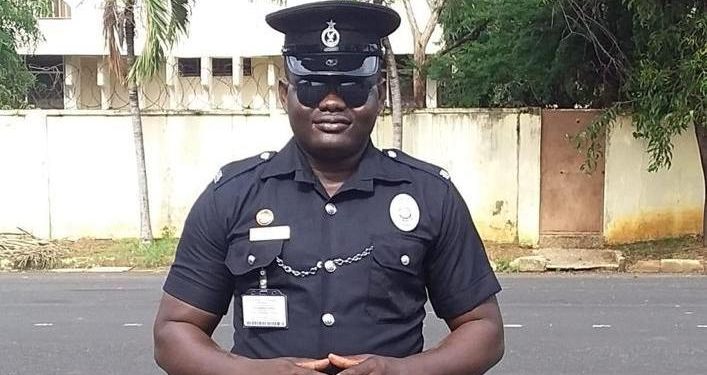 Another police officer has reportedly died by suicide at Ridge in Accra after he allegedly shot himself.

The officer, identified as Constable Yelnona Eugene of the National Protection Unit (NPU) was on duty when the incident allegedly occurred.

He was part of a team providing security at the residence of a Togolese opposition leader, Gilcrest Olympio who is resident in Ghana.

He is believed to have shot himself in the washroom of the opposition leader on the dawn of Monday, February 1, 2021.

Graphic Online earlier reported that the deceased had allegedly been denied a leave extension to seek medical attention by his superiors, indicating that he had not been well for some time.

According to the source who spoke to Graphic Online, Constable Yelnona resumed from his leave on Friday, January 29, 2021, and requested for an extension of the leave to enable him to continue with his medication and treatment at home but was allegedly denied. 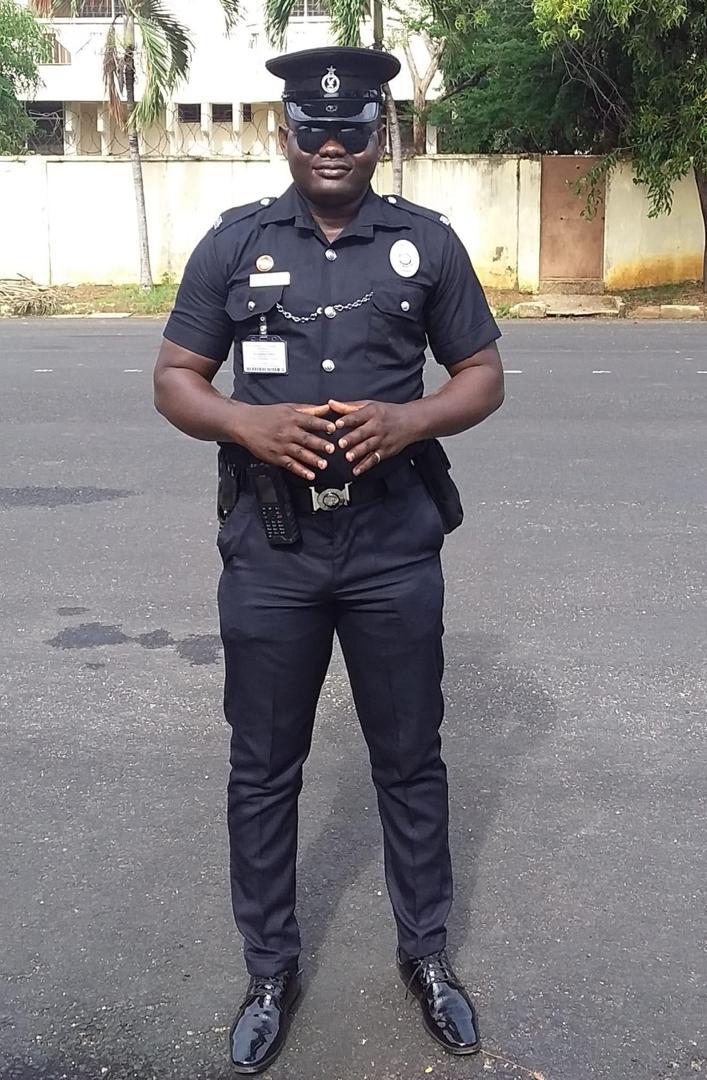 News of the incident comes barely 48 hours after the Half Assini District Police Commander, Superintendent of Police, Mr Cyprian Zenge reportedly shot himself in his house with his sidearm.

A note that reads, “I am fed up in this world,” was found close to him.

The Western Regional Police Command indicated that the note which appeared to have been written by Mr Zenge was found by members of the Regional Crime Scene Team who visited the scene.

The Regional Command said they were investigating the matter.

22 commercial drivers arrested for blocking roads to be arraigned 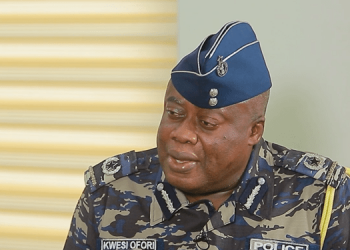 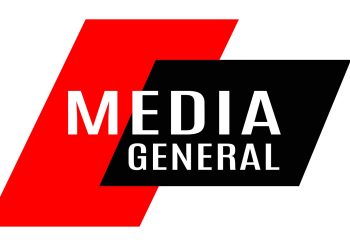