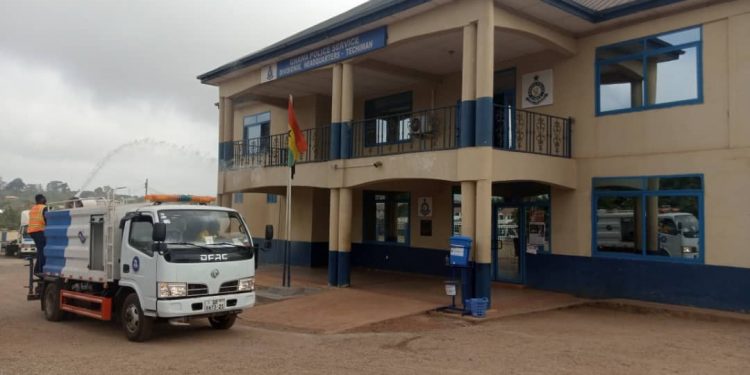 As part of the ongoing disinfection of police facilities nationwide, the Bono East Regional Police Commander, Deputy Commissioner of Police, DCOP Asumadu Okyere Darko has disclosed that the region is currently processing 52 people to court for breaching the COVID-19 safety protocols.

According to DCOP Darko, the 52 people were arrested because they failed to abide by the various safety protocols.

He said they are made up of 48 males and four female whose statement were taken and were later granted bail. 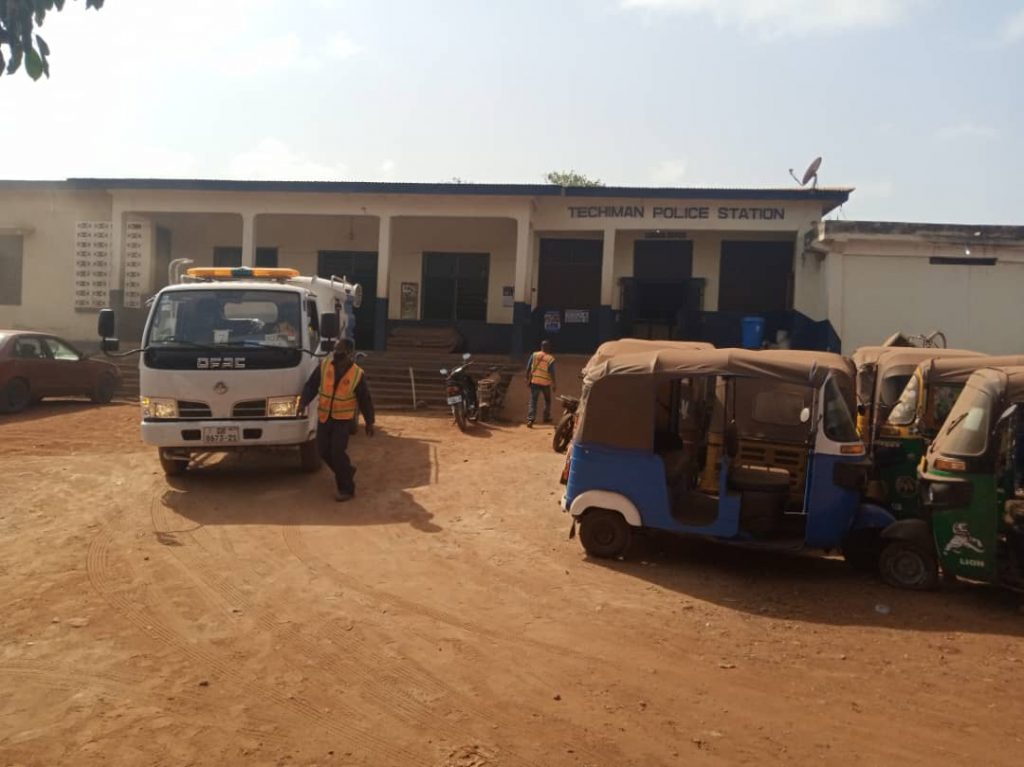 The police commander said the region is not relenting in its effort of enforcing the safety protocols of COVID-19.

“After embarking on education and synthesization programmes about the need to follow the safety protocols, there was no other option than to enforce it hence their arrest,” he stated.

DCOP Darko said this to the media during the 2nd phase of nationwide disinfection of police facilities in Techiman, the regional capital of Bono East. 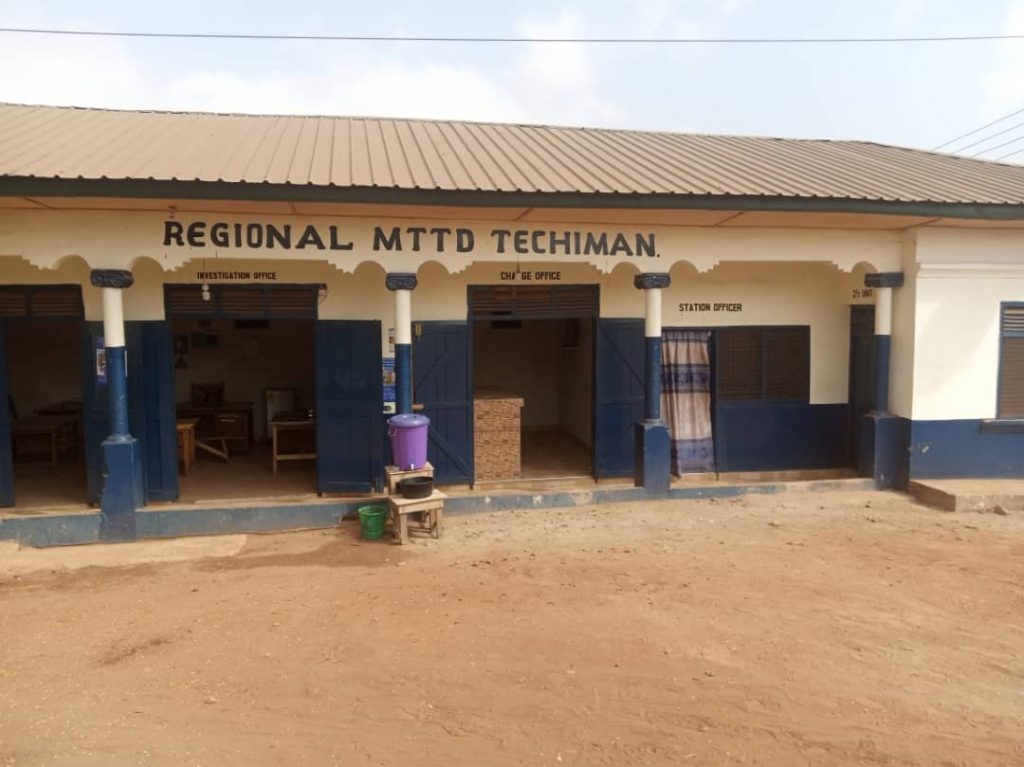 He said with the rising cases of the Coronavirus, the police administration saw the need to engage the waste management expert Zoomlion Ghana Limited to disinfect all police installations nationwide.

DCOP Darko said the region is made up of five divisions; Yeji, Atebubu, Kintampo, Techiman and Nkronsa, and the disinfection exercise is taken place in all these divisions.

He pledged the service’s readiness in the region to avail all their facilities for the disinfection exercise. 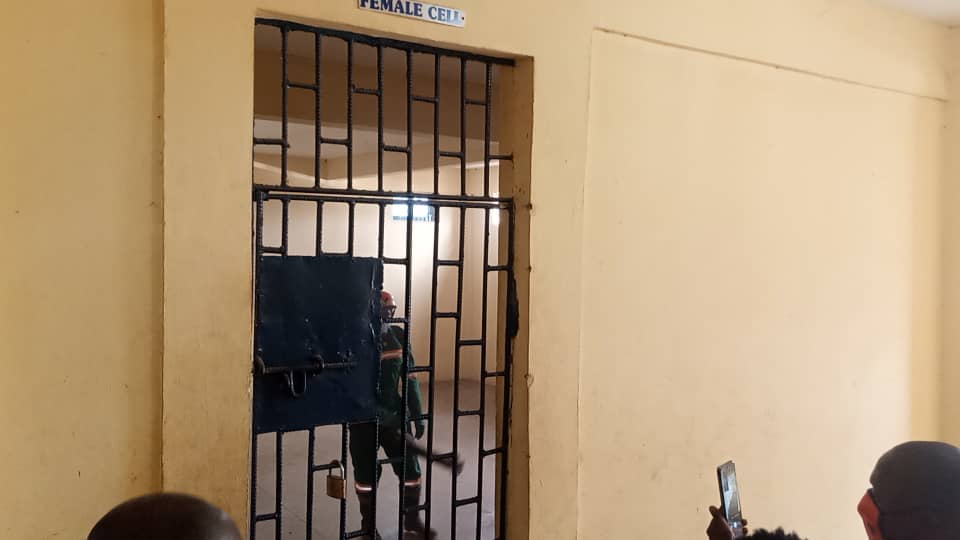 On his part, the Regional Manager for Zoomlion Ghana Limited for the Bono East Region, Mr George Manu said the exercise is taken place in 147 police installations, the Regional Police Command, all the five divisions, all districts police stations, barracks, police posts and rented private residents.

Mr Manu said the police are considered as one of the frontliners in the fight against Covid-19, hence the need for the disinfection.

He appealed to residents in the region to strictly adhere to the wearing of nose mask, washing of hands, practising of social distancing and other safety protocols.

Since the inception of Coronavirus in Ghana, the Police Administration together with their personnel have played a critical role in ensuring that citizens followed Government’s approved protocols in other to be saved from contracting and spreading the virus. 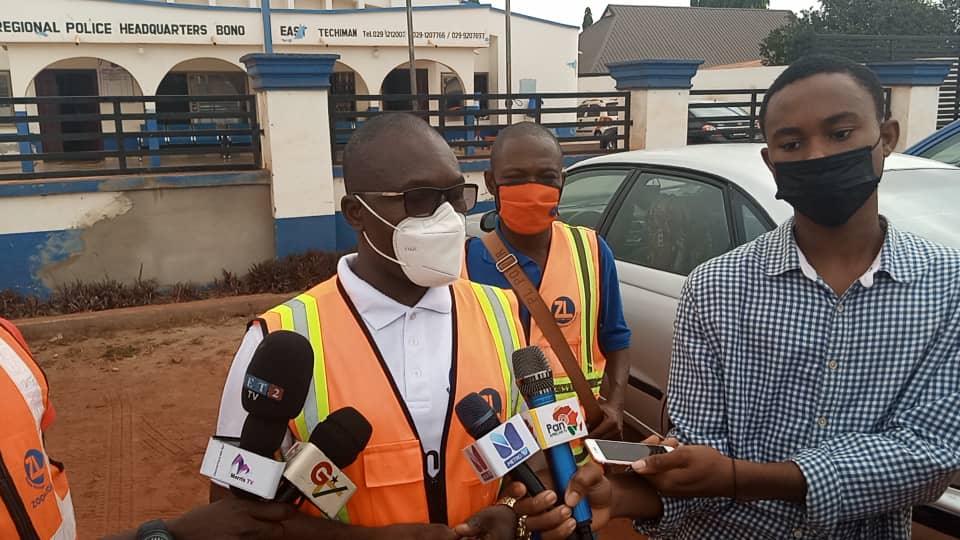 The police administration is one of the agencies that are so much involved in making sure that people are safe and secure against this Covid-19 pandemic.

Base on the leading role the police played in the fight of COVID-19, the President together with the police administration thought it wise to protect personnel from contracting the virus by disinfecting all their facilities to enable them to live a healthy life and be able to ensure that they carry out their legitimate duties of enforcing the restrictions. 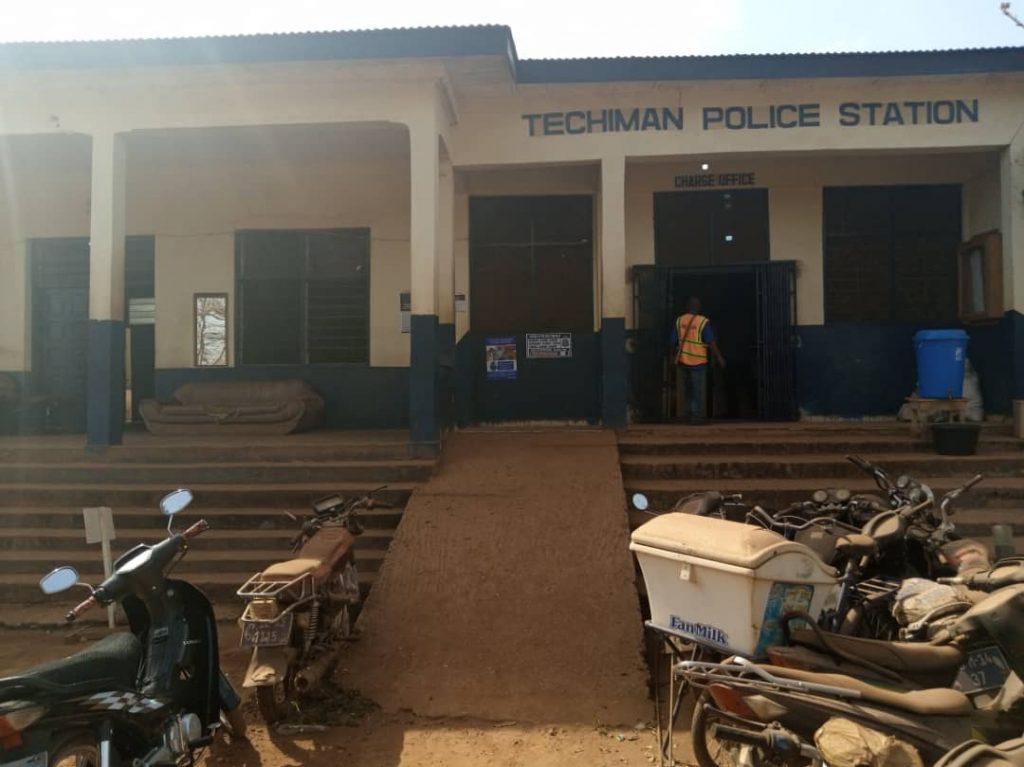 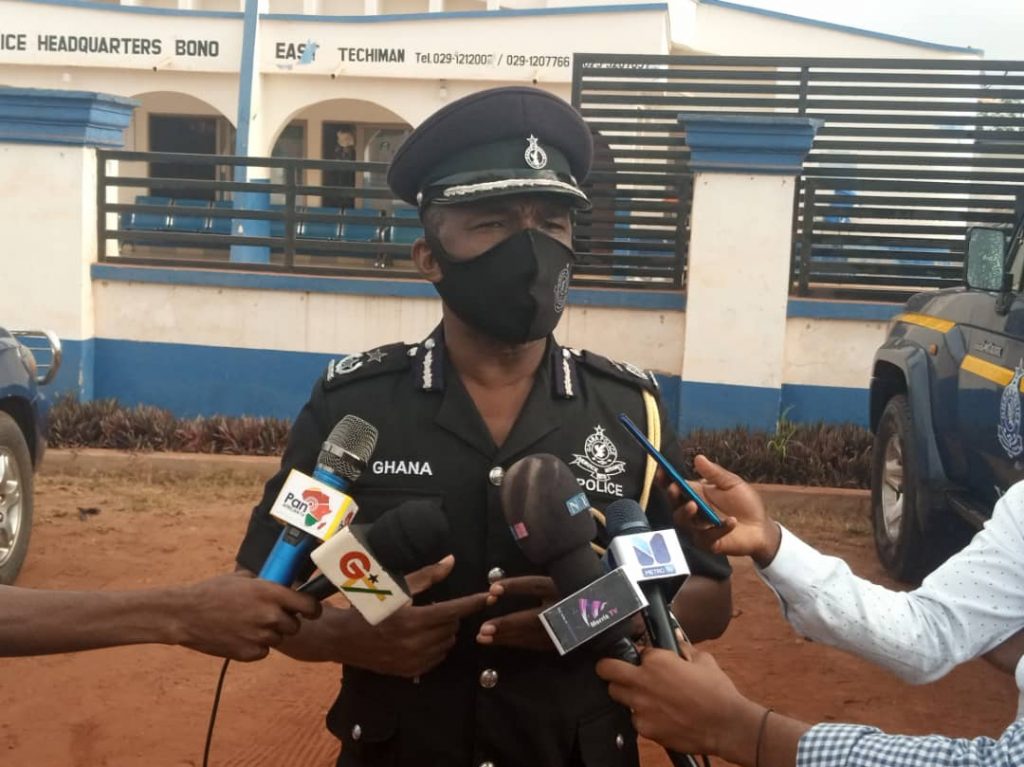