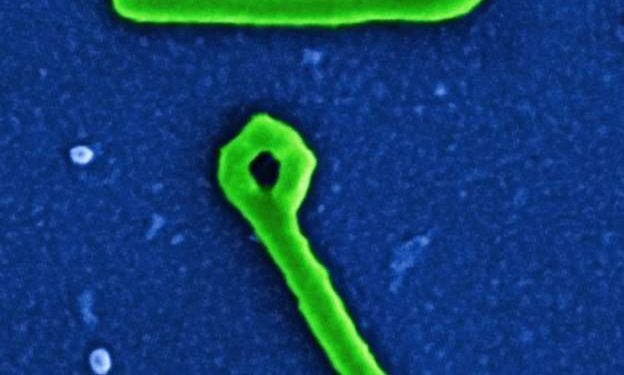 Health officials in the Democratic Republic of Congo have confirmed a third case of Ebola in the east of the country.

The case occurred in North Kivu province, the same area as two earlier cases were detected.

Efforts are underway to trace people who have come into contact with the infected people, and a vaccination programme is being prepared.

This is the 12th outbreak of Ebola in DR Congo.

Jack Dorsey and Jay-Z back bitcoin in Africa