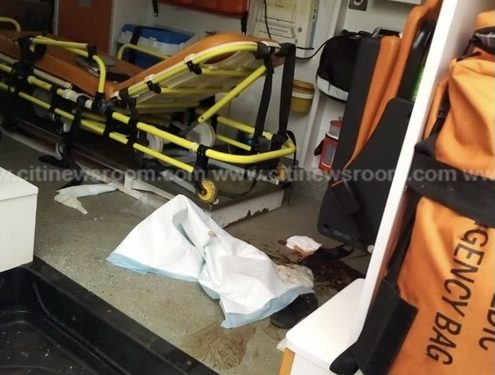 A driver with the Ambulance Service in the Eastern Region has been left unconscious after he was shot in the eye by suspected armed robbers this dawn.

The driver and an Emergency Medical Technician were transferring a woman who was in labour and her relative from the Akuse Government Hospital to the Koforidua Regional Hospital.

At 1:30 am the team run into eight armed robbers at Aseseeso  who shot the driver of the Ambulance and extorted monies from the occupants. 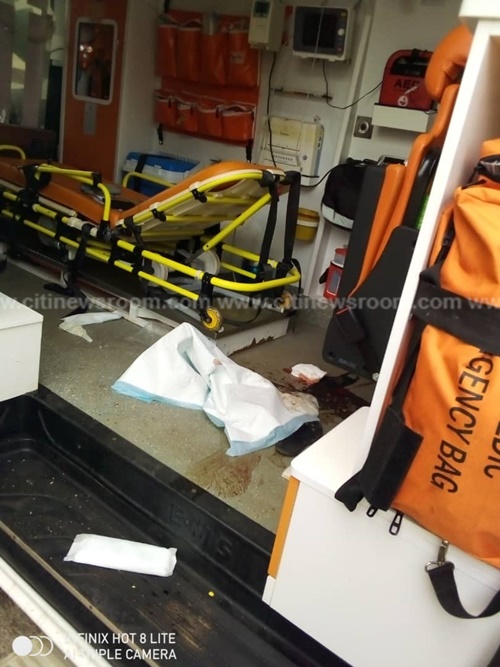 “Upon seeing the ambulance with the siren and then the beacon lights, they thought it was the police people who were coming, so they started shooting. They targetted our EMT driver and shot at the windscreen and side mirror.” 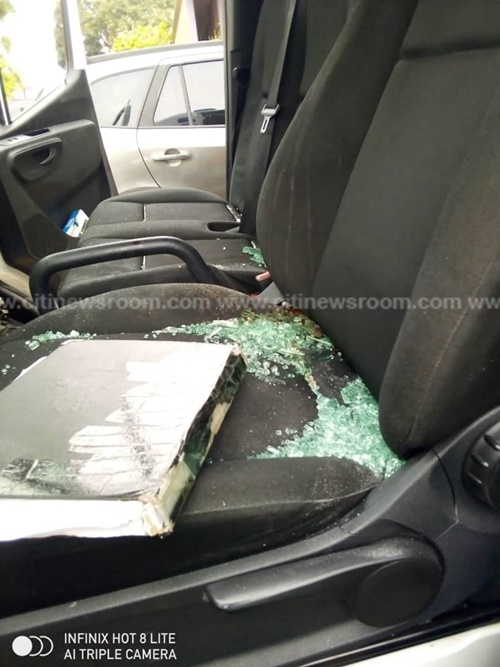 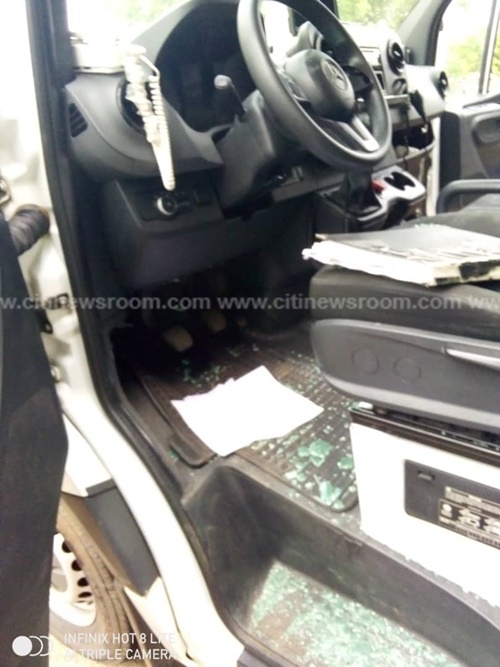 “After they finished the operation, bystanders came around and helped the EMT driver together with the others at the patient’s compartment. There was a pregnant woman in the ambulance, they ignored all this and started searching the EMT who was treating the patient in the ambulance and started demanding cash,” he added. 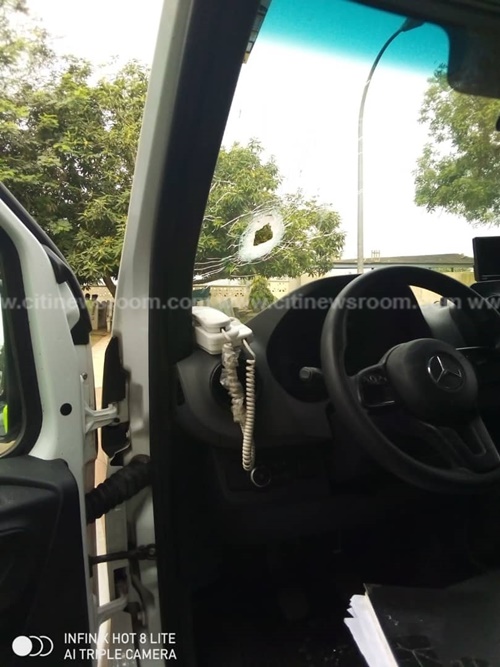 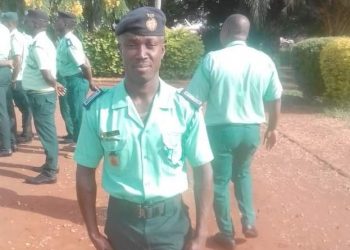