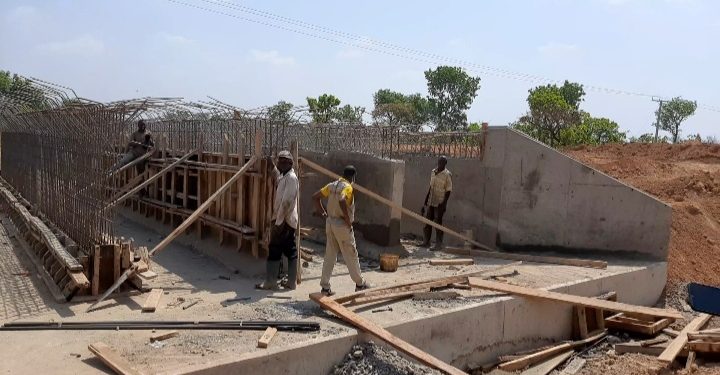 The outgoing Savannah Regional Minister and MP for Salaga South, Salifu Braimah Adam says he will continue to work for the development of the constituency whether he is a Member of Parliament, Minister or not.

Mr. Salifu Braimah Adam who is also the former MP for the constituency said he, “did not join politics for the sake of politics but to ensure development for his people”.

He made the comments at a ceremony to handed over a 9-kilometre Salaga town road for construction. 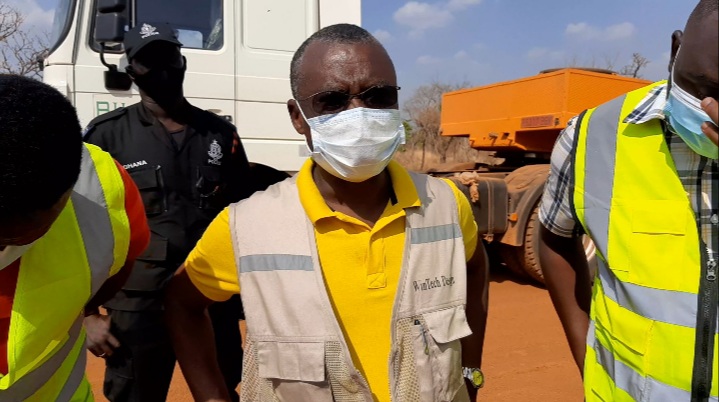 The project to be undertaken by Walton construction limited brings to 24.5 kilometres the total of roads being constructed in the Salaga township.

Mr. Salifu Braimah Adam said, “Salaga needed these roads done some 15 years ago and thanks to President Akufo Addo, he has been able to get three contractors to fix over 24 kilometres of roads within a short period.”

“I want to return to Salaga in a year’s time with my chest out,” he said.

The outgoing minister also inspected work on the Bunjai-Yapei.

The Bunjai – Yapei road when completed will provide the shortest route from the Damongo to the Savannah regional capital and the East Gonja and North East Gonja districts.

At the moment travellers between the two areas use about 5 hours through Tamale, spending valuable working hours on an otherwise short journey. 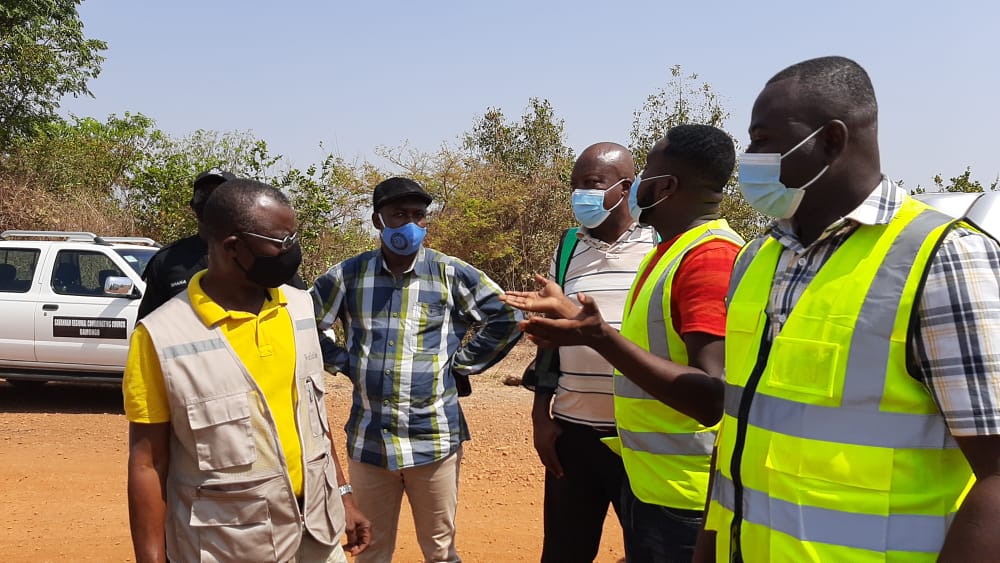 At the time of the Minister’s visit, the contractor, Mawums limited had done major clearing works, earthworks, constructed some culverts among others.

The outgoing Savannah regional minister, Salifu Braimah Adam said the road is one of 3 of his pet road projects in the region and expressed satisfaction at work done so far. 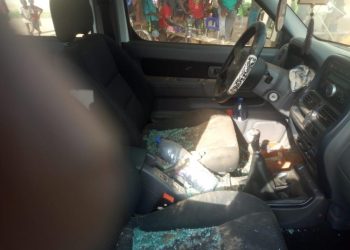