ISSER apologizes to PSEC for lack of attribution in 2015 report 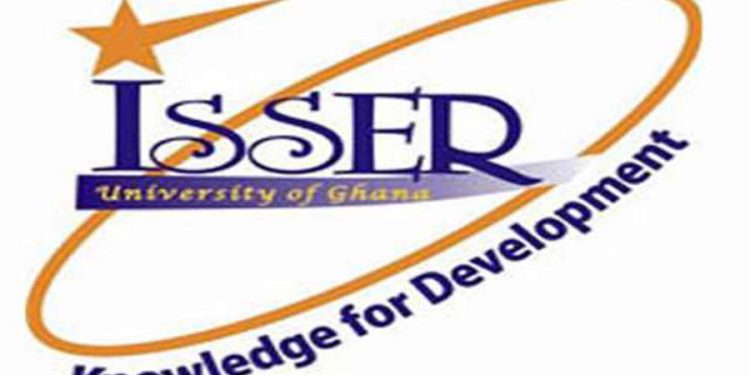 In 2015, the Institute of Statistical, Social and Economic Research (ISSER) launched its 2014 Social Development Outlook Report. The Report contained 14 chapters, including an “Overview Chapter” and “Chapter 14 on Energy”. Both Chapters 1 and 14 of the Report quotedresearch findings made by Power Systems Energy Consulting (PSEC) on the cost of power failures in Ghana.

The Overview Chapter stated that: “It has been estimated that power failures are costing the Ghanaian economy a whopping amount of between USD $320 million and USD$ 924 million (excluding indirect costs) or between two per cent and six per cent of gross domestic product (GDP) every year”. Regrettably, PSEC (the source) was not cited in the Overview Chapter which was the only document that was put out in the public domain by ISSER.

As a result, the research findings on the economic cost of power failures in Ghana sourced from PSEC were attributed to ISSER in international academic and opinion papers,and was published by a number of local media outlets, including the Daily Graphic, Ghanaian Times, Business and Financial Times and the Daily Post without any reference made to PSEC as the original source of those research findings.

At subsequent press briefings, ISSER inadvertently did not correct the record that the findings were sourced from PSEC, including after multiple major newspapers credited ISSER with the research finding.

As an institution of higher learning, the University of Ghana has a robust plagiarism policy, which was launched in April, 2015, paragraph 2.4(4) of which defines plagiarism to include “lack of credit given (passing of another’s work without the appropriate attribution to the original source)”. The lack of attribution to PSEC as the original source of those research findings breached paragraph 2.4(4) the University of Ghana Plagiarism Policy, 2015.

For the above reasons, ISSER unequivocally and without any reservation whatsoever apologizes to PSEC for the lack of attribution to PSEC as the original source of the research findings on the cost of power failures in Ghana.

INSTITUTE OF STATISTICAL, SOCIAL AND ECONOMIC RESEARCH, UNIVERSITY OF GHANA 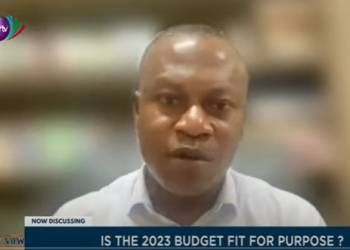 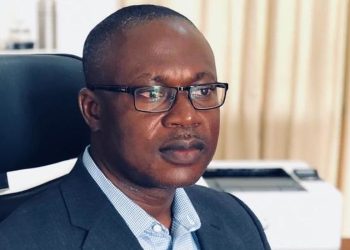 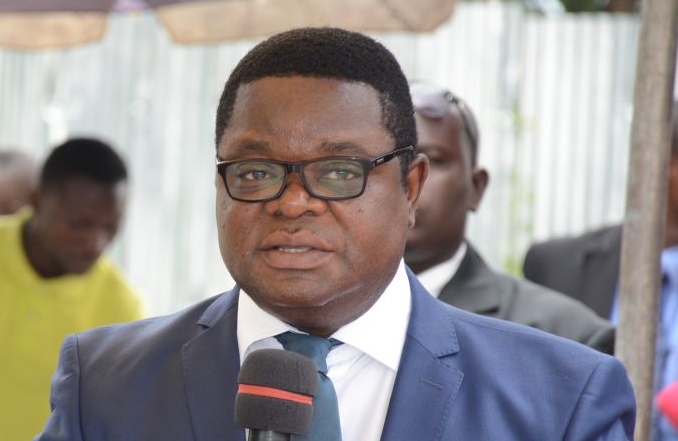 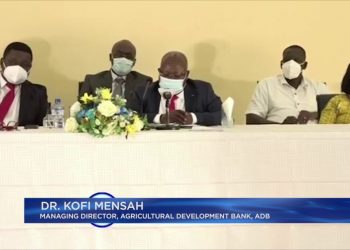 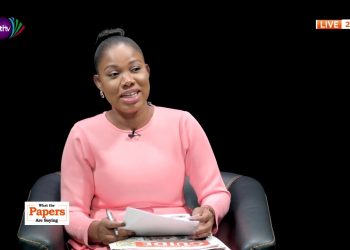