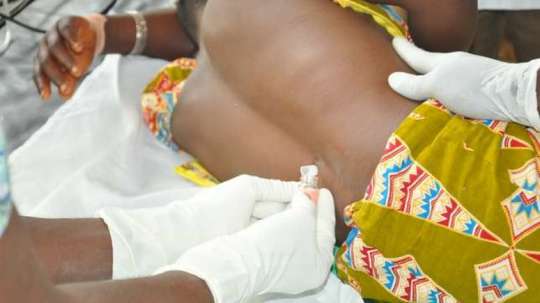 Health authorities in the Upper West region have disclosed that cases of meningitis have been recorded in some districts within its catchment areas.

They have thus called on residents to report all symptoms of meningitis early to the nearest health facilities in order to prevent avoidable deaths from the disease.

“We are in the meningitis season, some of the districts have started reporting suspected cases of meningitis. We are investing our cases and what I can say is that currently, no district has reached an outbreak threshold. However, Nandom got an alert level in week one and week three. We have investigated and responded, but no death of meningitis has been recorded from the beginning of the year till now,” the Regional Health Director said.

The World Health Organization defines Meningitis as inflammation of the brain and spinal cord membranes, typically caused by viral, bacteria or fungal infection.

Meningitis can be transmitted by air, especially from respiratory droplets from coughs or sneezes.

In the Upper West Region, the disease has remained one of the major health challenges, killing more than 30 people annually.

More than 40 out of the close to 400 persons who contracted meningitis in the region in 2020 died, attracting the attention of Ghana’s parliament to call on the health ministry to find a lasting solution to the situation.

However, it appears there is still much to worry about as some districts have started recording cases.

Touching on the level of preparedness of health facilities in the region to combat meningitis this year, Dr. Punguyure stated that “we have enough drugs to respond. Surveillance activities are ongoing”.

Despite these assurances, some residents, especially those in deprived communities in the upper west region say the time has come for the government to find a lasting solution to the condition.

According to health experts, Meningitis has a fatality rate of more than 60 percent. 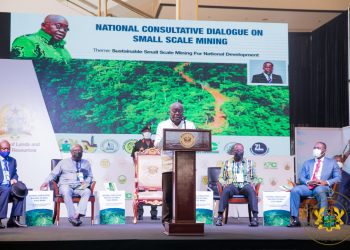