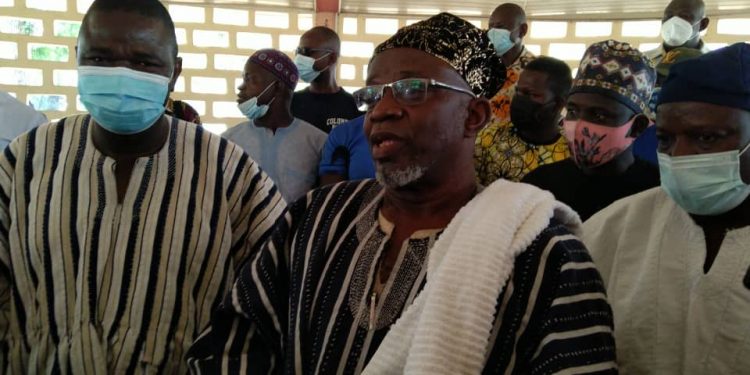 Sixty-one-year-old retired Colonel Mahmoud Tahiru has been elected as the Council of State member for the Northern Region.

The retired Colonel polled 23 votes to beat three others who contested the position in the region.

They are Abdul Rasheed Mohammed who got one vote, Ras Mubarak with zero votes and Andani Alhassan with eight votes.

Two others, namely Mahmoud Alhassan 65, and Abubakari Sadiq 47 had dropped out of the race before the election day.

An earlier interim court injunction placed on one madam Florence Fati from Bimbila restraining her as a delegate was later annulled by the same high court in Tamale on the voting day upon mounting of defense by the counsel of the defendant.

The waiting on the Court’s ruling delayed the voting process which ended at 1:30 pm.

The counsel, Sylvester Ishaq, argued that the basis of the interim injunction was void and amounted to a violation of the Local Government Act 936 which states that a district assembly cannot be sued without a 30 days notice.

According to the counsel, there was short notice and that made the interim injunction void.

The 32 delegate-election was heavily policed by security personnel, an issue which got many delegates and aspirants complaining.

“When I was entering here I saw the gate heavily militarized, and I asked the officers why? We are all brothers and sisters. We interrelate very often and why must a simple council election be dominated this way”, said Andani Alhassan, one of the candidates.

“It is not a fair election because delegates were not allowed access to the candidates. Look at the security deployment here for just a simple council election. And the electorate is being intimidated,” said Mohammed Alhassan, presiding member, Tamale metro.

The process was generally peaceful and the winner was instantly sworn in by the supervising High Court Judge, His Lordship Richard Kugyakpwah.

The Council of Elder elect for the Northern Region, Colonel Mahmoud Tahiru said: “I am emotional right now and cannot say many words”.

Flanked by the former Northern Regional Minister Saliru Saeed and the regional executives of the NPP, Colonel Mahmoud Tahiru continued: “my win is a victory for Dagbon.”

“I want to thank the assemblymen who elected me. You will hear more of me later but for now, I cannot talk further.” 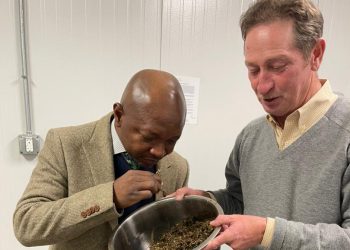 Ras Mubarak writes: Not all leaves are created equal 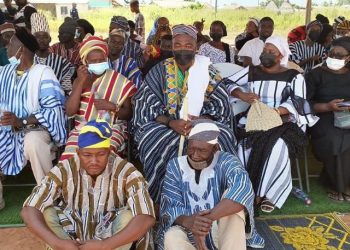 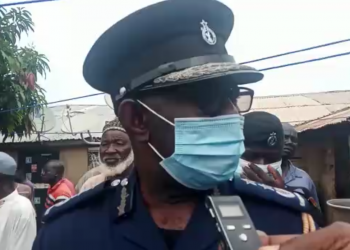 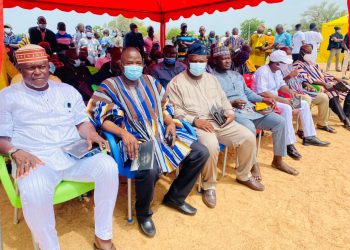 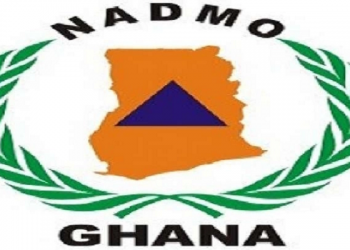