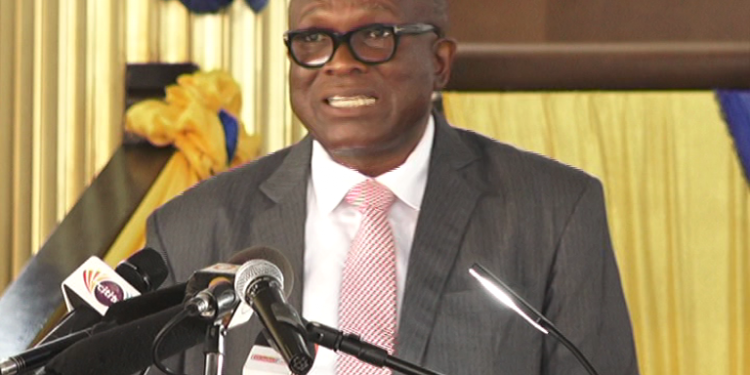 A professor of political science at the University of Ghana, Legon, Prof Atsu Ayee has called on the Appointments Committee of Parliament to be fair to all nominees appearing before it.

The Committee started vetting the ministerial nominees over a week ago.

While some of the nominees spent longer hours before the committee, others spent fewer hours.

For instance, while the nominee for the Attorney General, Mr. Godfred Dame spent more than six hours, the nominee for Gender Ministry, Madam Adwoa Safo spent less than an hour.

This has generated public uproar of fairness to all. Others have called the committee to recall Madam Adwoa Safo and vet her again.

Sharing on the issue on Citi TV/FM’s weekend current affairs programme, The Big Issue, on Saturday, February 20, 2021, Prof. Ayee urged the committee not be selective.

Prof. Atsu Ayee insisted that the committee must be fair to all nominees.

“We have done this (vetting) for a long time, but we need to look at the duration of the vetting. I think that even though Parliament is a master of its own rules, I think the Speaker would have to revisit the duration of the nominees. For instance, people were vetted for six hours and others were vetted for an hour with the explanation that some of them are senior members of the house, and therefore you don’t have to subject them to a long vetting. I think Parliament must not be seen as being selective but rather be fair, consistent and uniformed.”