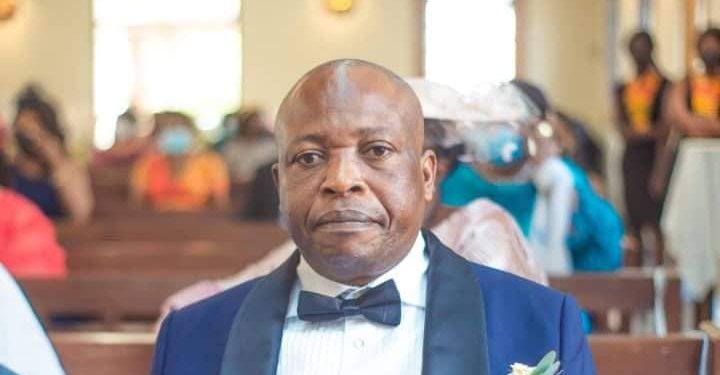 Members of a group calling itself Patriotic Citizens for Development (PACDEV) is calling on assembly members nominated to participate in the forthcoming Council of State elections in the Volta Region to re-elect Francis Nyonyo, popularly known as Torgbui Nyonyo to represent the region at the Council of State for a second term.

Mr. Nyonnyo is in the contest against eight others who are equally seeking to represent the Volta Region at the Council of State.

A statement signed on its behalf by Emmanuel Senyo Amekplenu, Executive Director of PACDEV, said “Mr. Nyonyo in his first term as a member of the Council of State was able to abridge the government of Akufo-Addo and the Volta Region. Indeed, Nyonyo has paid his dues both politically, traditionally, and developmentally and needs our support”.

The group also said Mr. Nyonyo is on record to have assisted many people from the Volta Region to attain different political leadership roles in the country during his first term as a member of the Council of State.

Patriotic Citizens for Development thus calls for support for Togbui Nyonyo saying “What we owe him (Togbui Nyonyo) is to unanimously support Togbui Nyonyo for his re-election bid”.

#GhVetting: The issues Education Minister-nominee is expected to be questioned on