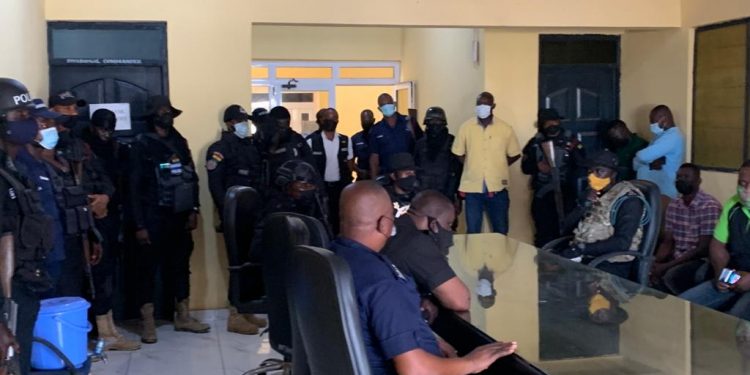 Police in Baatsona have arrested 51 persons in random swoops.

The swoops were carried out at the Kotobabi Market, Addogonno Railways Crossing.

The operation was carried out by four Police teams including personnel drawn from Accra Regional Operations led by Baatsonaa and Sakumono District Commanders who supported men from the Accra Regional CID under the supervision of the Baatsona Divisional Commander.

Three of the suspects namely; Joseph Kuadze, John Agbo and Gabriel Obu were arrested with quantities of dried leaves suspected to be narcotic drugs.

The exhibits according to the police have been retained and the suspects have been detained to be processed for Court while the rest are to be screened for further investigation.

The swoops followed a robbery attack on a bullion van carrying an unspecified amount of money behind Danpong Hospital and in front of Harvest Christian Academy on the Spintex Road.

The attack, which was carried out by four persons occurred on the afternoon of March 1, 2021.

A policeman was assaulted during the attack. 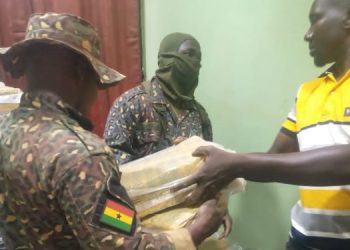 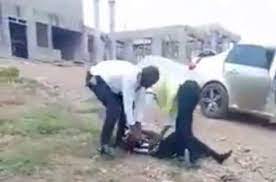