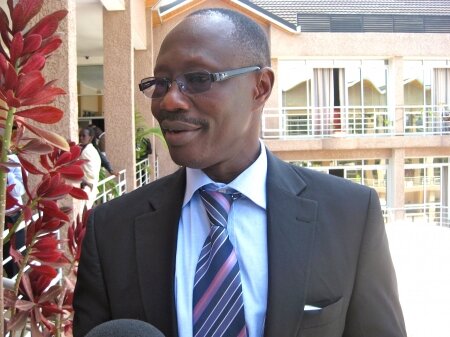 The Chief of Staff of the African Continental Free Trade Area (AfCFTA) Secretariat, Commissioner Silver Ojakol, has described the free trade area as being not just a trade agreement but also a development instrument for the continent.

The AfCFTA is a free trade area that has been established by the 55 member states of the African Union to create a single continent-wide market for goods and services and to promote the movement of capital and natural resources on the continent. It was founded in 2018, with trade started in January 2021, and has its secretariat in Accra, Ghana.

At the maiden edition of the Kofi Annan International Peacekeeping Training Centre, Commissioner Ojakol said, “A recent study by the World Bank has estimated that if we implement the AfCFTA effectively, by 2035, we would have lifted 30 million people out of absolute poverty, and another 68 out of moderate poverty. However, the implementation of AFCFTA means that it is not a governmental agreement.”

“It was crafted that the private sector is enabled to do what meant to do best, that is, to trade across the borders. We are looking at the population within the continent of about 1.3 billion people, with a combined GDP of $3.4 trillion. AfCFTA isn’t just a trade agreement, it is development instrument, and we always say that it will bring stability in the trading and investment environments.”

Commissioner Silver Ojakol, in his speech, also highlighted the need to make sure that there is maintained peace and security on the continent for trade to flourish.

“Conflict and violence cost the world more than $14 trillion in 2019, and that is 4 times the GDP of Africa. We know that there is a contextual linkage between trade and peace, it’s not a new thing, because in the beginning of the World Trade Organisation as we know it now, we recognized that war and violence don’t help us but peace and security help us.”

At the same event, the Norwegian Ambassador to Ghana, H.E Gunnar Holm, spoke on the fact that the AfCFTA has the potential to boost peace and security in Africa.

“There will be challenges, but I am convinced that this is the way to go for regional peace and stability, for economic and social development and for fully harnessing the potential of the continent.” 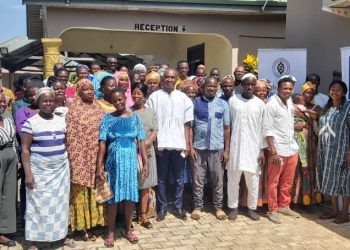 Get ready to take advantage of AfCFTA – MSMEs told Be strategic in taking advantage of AfCFTA – McDan tells businesses 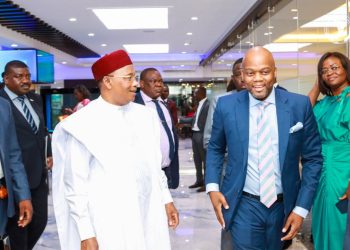 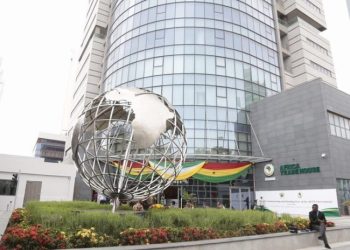