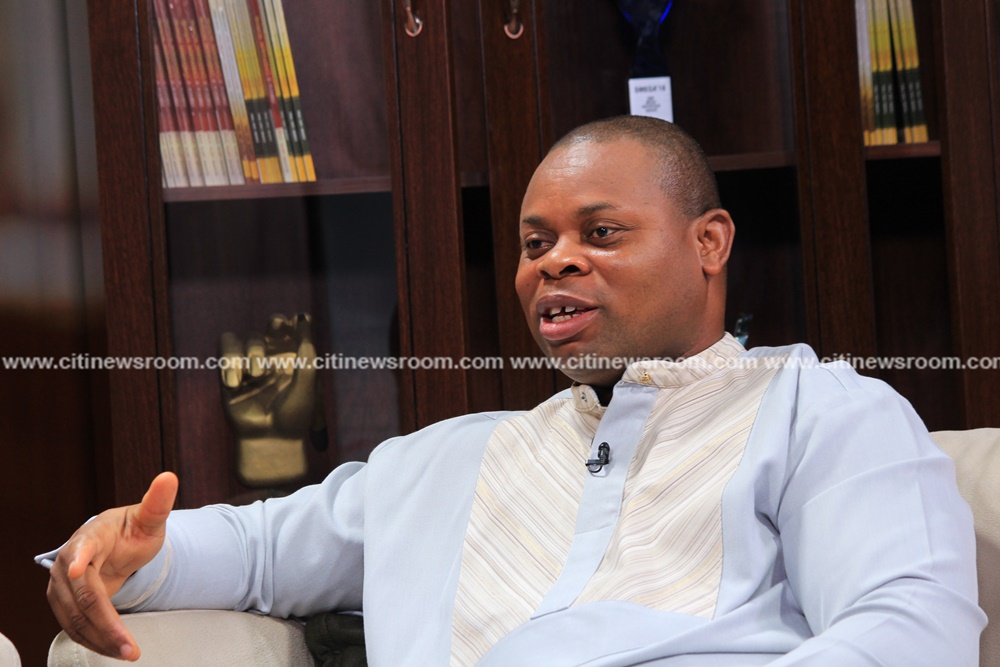 IMANI Africa President, Franklin Cudjoe has urged President Nana Akufo-Addo to ensure proper valuation of Ghana’s minerals in the Agyapa royalties agreement before the deal is brought back to Parliament for approval.

President Akufo-Addo during the state of the nation address hinted at plans to engage the 8th Parliament on the future of the Agyapa transaction.

The President said, “let me, at this point, assure the House that, in the course of this session of Parliament, Government will come back to engage the House on the steps it intends to take on the future of the Agyapa transaction”.

But Mr. Cudjoe says all issues that were raised with the initial deal must be addressed.

According to him, that’s the only way the deal will be allowed to receive public appeal and approval.

“The Agyapa deal was one thing that stood out for me in the state of the nation address and [President] spoke to me in a manner that [shows that] there must be something truly pushing the need for it [Agyapa royalties deal], but it must be done right.”

“So we are expecting that when it comes back [to Parliament], it should be rechristened and not just name change but we have to ensure that every aspect of it that ensures proper valuation of our asset is done so that we can all benefit from it.”

He made the remark on Citi FM/TV’s current affairs programme, The Big Issue on Saturday, March 13, 2021.

Meanwhile, the Minority members in Parliament have indicated that they will kick against the controversial Agyapa Mineral Royalties deal if it is brought back to Parliament for approval.

The caucus maintains that the deal remains bad and will not serve the interest of Ghanaians if passed.

The leader of the caucus, Haruna Iddrisu in an interview with Citi News after President Nana Akufo-Addo’s delivery of the 2021 State of the Nation Address on Tuesday, March 9, 2021, said he is not convinced about the propriety of the deal.

“Agyapa [coming] back [means] corruption is back. We will not support it. I am very certain in my mind and I remain unconvinced,” he said.