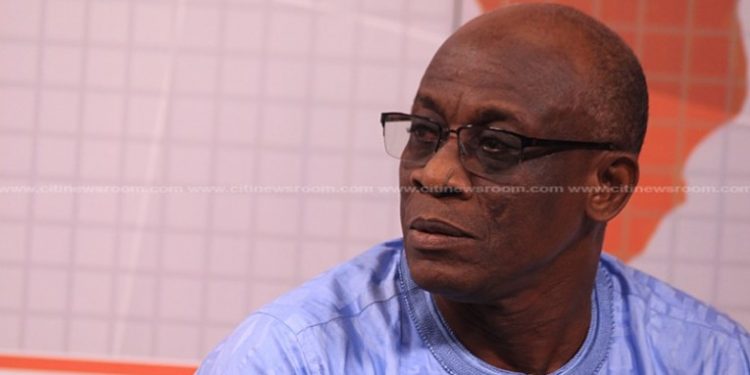 Former Finance Minister, Seth Terkper, is asking the government to go back to some of the proposals that the National Democratic Congress (NDC) government put in place to salvage the negative growth of the country’s Gross Domestic Product (GDP).

Ghana’s debt stock, according to the caretaker Finance Minister, Osei Kyei-Mensah-Bonsu stands at GHS291.6 billion, representing 76.1% of GDP, as of December 2020.

According to him, the ballooning debt stock is due to some non-recurrent burdens that had to be dealt with urgently.

But lamenting about this situation on Citi TV’s current affairs program, The Big Issue, Seth Terkper urged the current government to revisit some proposals that the previous government had put in place to take care of the worsening GDP growth rate.

“When you talk about a 3.7% growth and you ignore it, you are also belittling a minor crisis like ‘dumsor,’ global financial crisis and fall in crude prices at the time, which they are not admitting. It’s the result of the fall. Right now, we have gone into recession for the first time in 40 years and our growth is decimal. At the time we were performing at 3.7%, other African economies like South Africa, Nigeria and the rest were going into recession experiencing negative growth. So now that both governments have gone into crisis, I just want us to go back to some of the proposals the NDC put in place”, he suggested.

The government spent about GHS 19 billion of borrowed funds to provide free water and free electricity among other COVID-19 expenses.

These taxes include a COVID-19 Health Levy; 1% increase in National Health Insurance Levy and 1% increase in flat VAT rate as well as a 30 pesewas increase in fuel prices to take care of excess power capacity charges [20 pesewas] and Sanitation and Pollution Levy [10%].

However, the government said debt growth has been slower under the Akufo-Addo administration.

Some analysts and Ghanaians have already expressed their disagreement with the proposal, indicating it will only lead to more hardship on them.