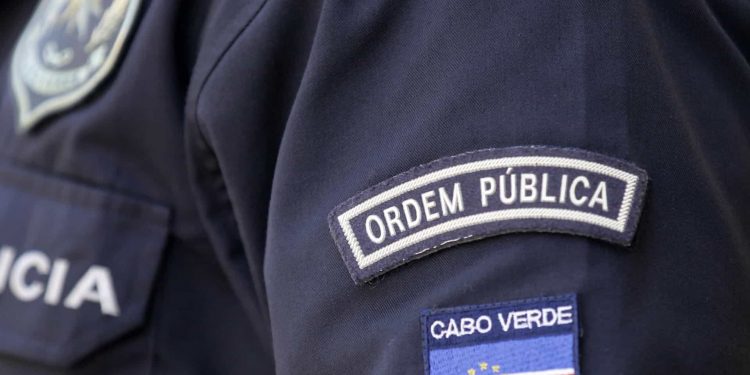 As the ECOWAS court prepares to deliver its final judgement in the Alex Saab-Cape Verde case, the embattled businessman’s lawyers have cautioned the Cape Verde government against interfering in the work of Mr. Saab’s defense team.

This comes after Mr. Saab’s lead counsel, Dr Jose-Manuel Pinto Monteiro was detained by the Regional Commander of the Directorate of National Police of Sal on Wednesday, March 10, 2021 while making an effort to visit his client.

According to the legal team, Dr. Pinto Monteiro was going into his daily meeting with Alex Saab when he was detained for registering his displeasure over the “roughness of the search” that was being conducted on him before being allowed into the house.

Although he was released after 8pm, the legal team said “his arrest is unprecedented” and wondered “what purpose it could possibly serve.”

Earlier this week, two other members of Saab’s defence team were reportedly denied entry into the country and were sent back after they arrived at Cape Verde’s airport.

Earlier in January, Dr. Pinto Monteiro was turned away from the location when he registered the same challenge about how the body search was being conducted.

Dr. Pinto Monteiro is among the top lawyers in Cape Verde fighting Alex Saab’s extradition to the US to be tried on allegations of corruption and money laundering.

A Cape Verde court has already ruled twice in an appeal against the extradition of Alex Saab, giving instructions for the Venezuelan businessman to be put under house arrest instead of the maximum security prison he was previously being held at.

Meanwhile, the ECOWAS court in Abuja, Nigeria will deliver judgement on the matter Monday, March 15, 2021.