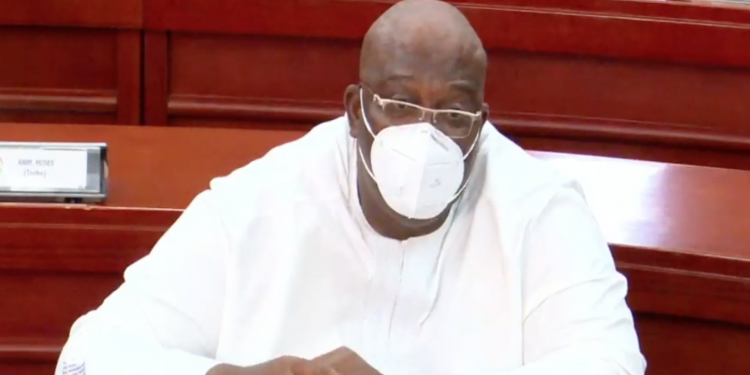 Mr. Quartey has described this as the “clean your frontage” initiative.

Speaking during his vetting, he suggested that any day on the last weekend of a month, “we could get people to join hands in cleaning their areas which I term operation clean your frontage”.

“I believe that when we begin to do that and also educate people about the issues of dumping refuse in gutters and in the streets, that will in its way help as well,” Mr. Quartey added.

His suggestion is similar to the National Sanitation Day initiative introduced in 2014.

Since 2014, the first Saturday of every month has been earmarked as National Sanitation Day, where Ghanaians are expected to clean their communities.

The day was meant to raise awareness of the need to improve sanitation and emphasise public involvement.

But Ghanaians’ commitment to the Sanitation Day has been questioned in the past because of the inactivity on the allocated days.

To further improve sanitation, Mr. Quartey said he plans to introduce a scheme to distribute dustbins across the region.

“We will start a pilot programme for one or two constituencies… and ensure that, district assemblies focus more on their respective districts and ensure good sanitation,” he outlined. 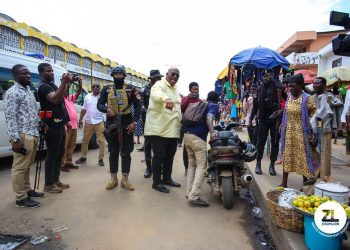 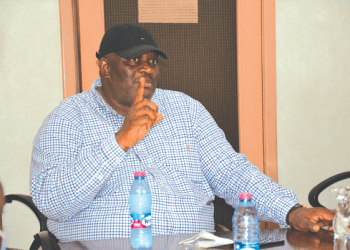 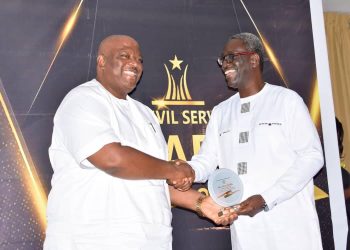 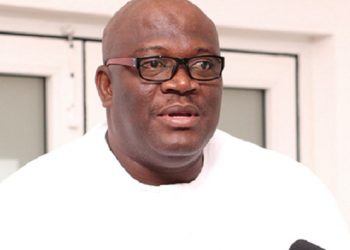 Ga teachers to be recalled for posting to Accra – Henry Quartey