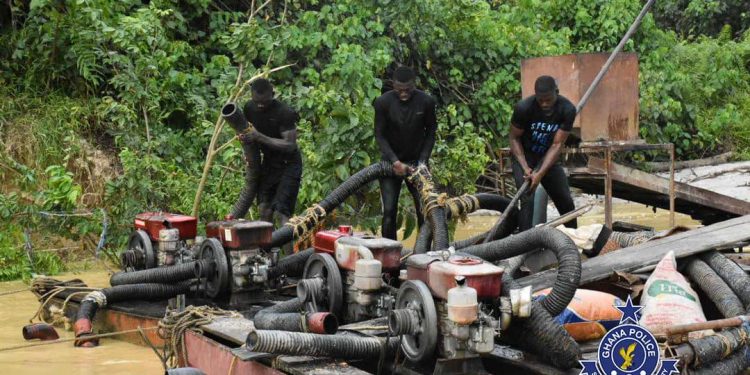 The Western Regional Operation Vanguard taskforce, which assumed operations on 12 March 2021 has destroyed 59 changfang machines built on the river Tano and Bonsa rivers in the Western Region.

The Western Region Force, commanded by Superintendent of Police Mr. William Kwofie Jabialu, destroyed the machines as part of their mandate to curb illegal mining activities and water pollution in the region. 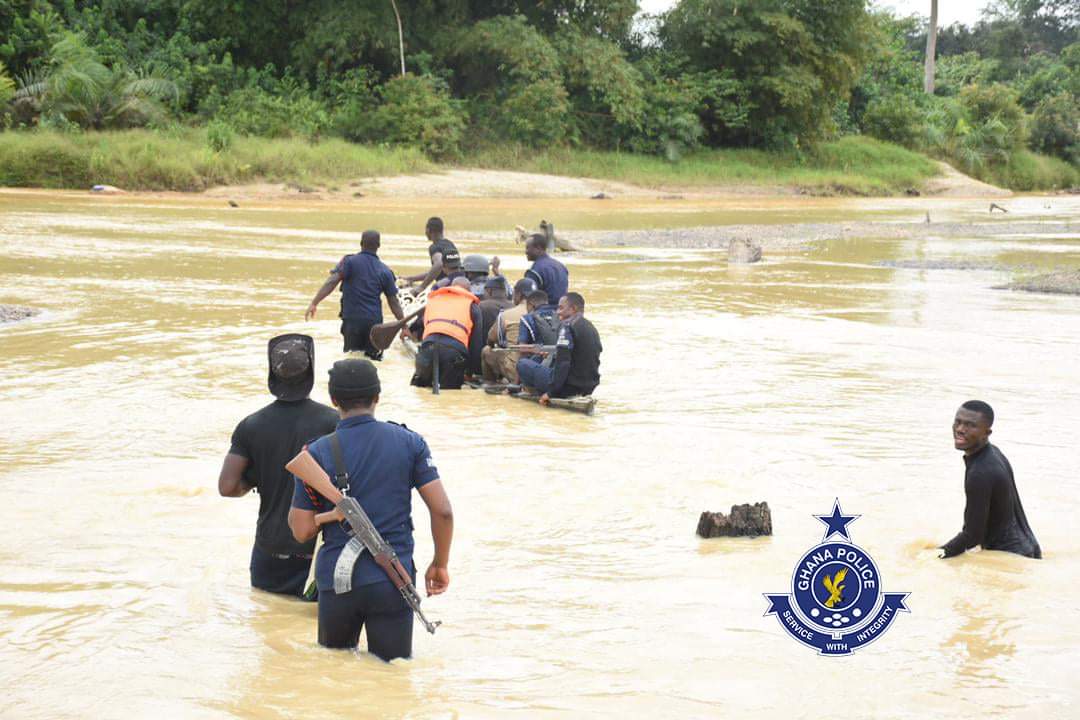 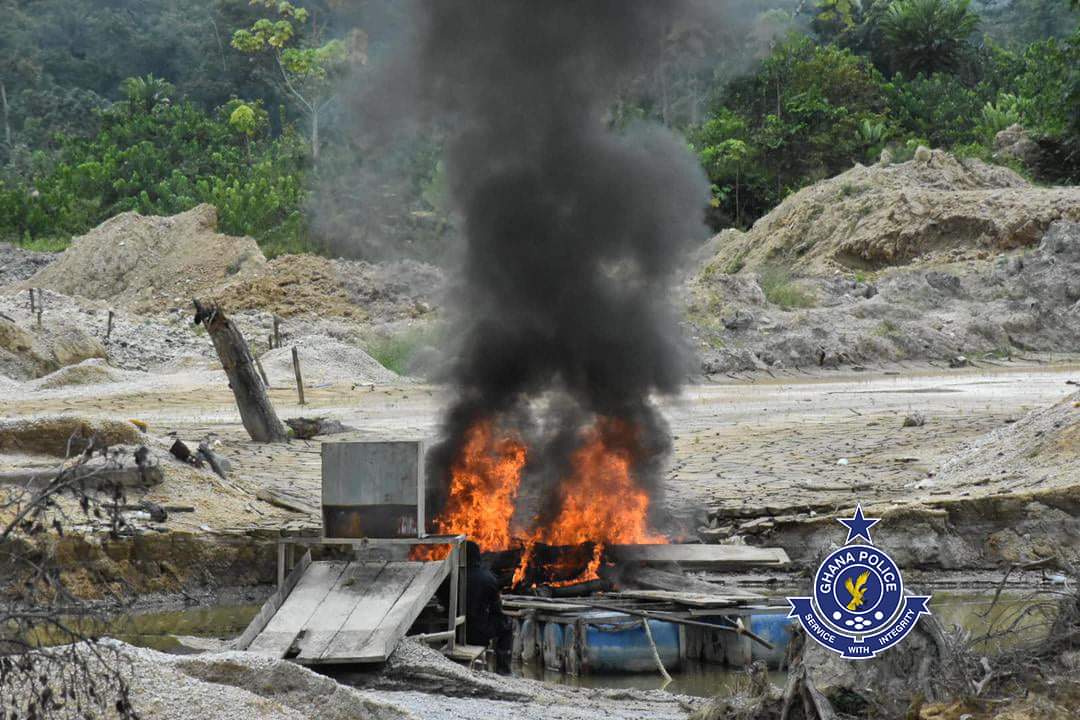 Stakeholders say the activities of these floating boats on the rivers among others are the main cause of the poor water turbidity.

“Illegal miners are warned to stop the act or be arrested to face the full rigours of the law,” a statement from Operation Vanguard warned.

Operation Vanguard was launched on 31st July 2017. It comprises officers from the military and police service who were deployed to three regions; Ashanti, Western and Eastern in 2018, to help fight and sustain the campaign against illegal mining and to prevent further pollution of water bodies and land degradation. 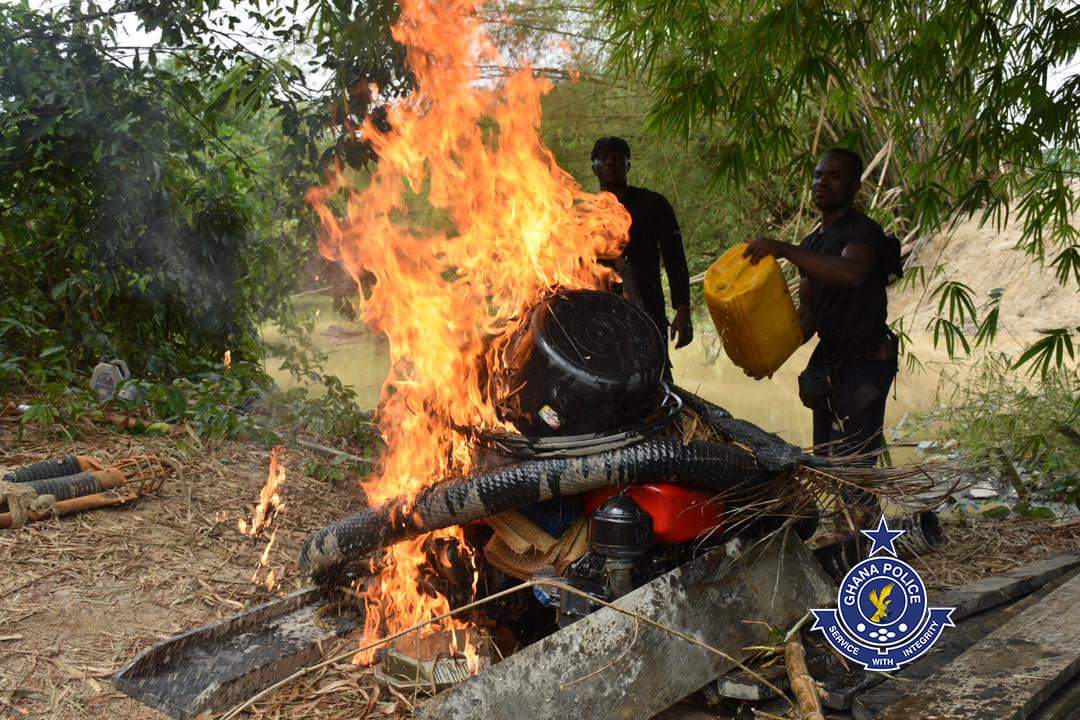 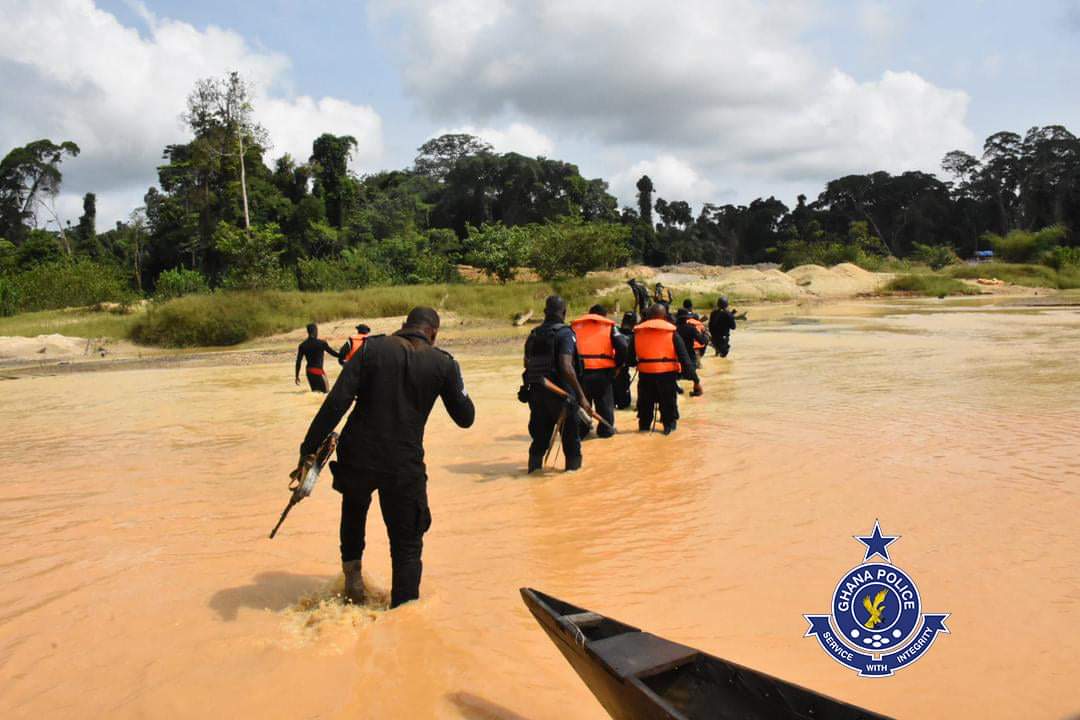 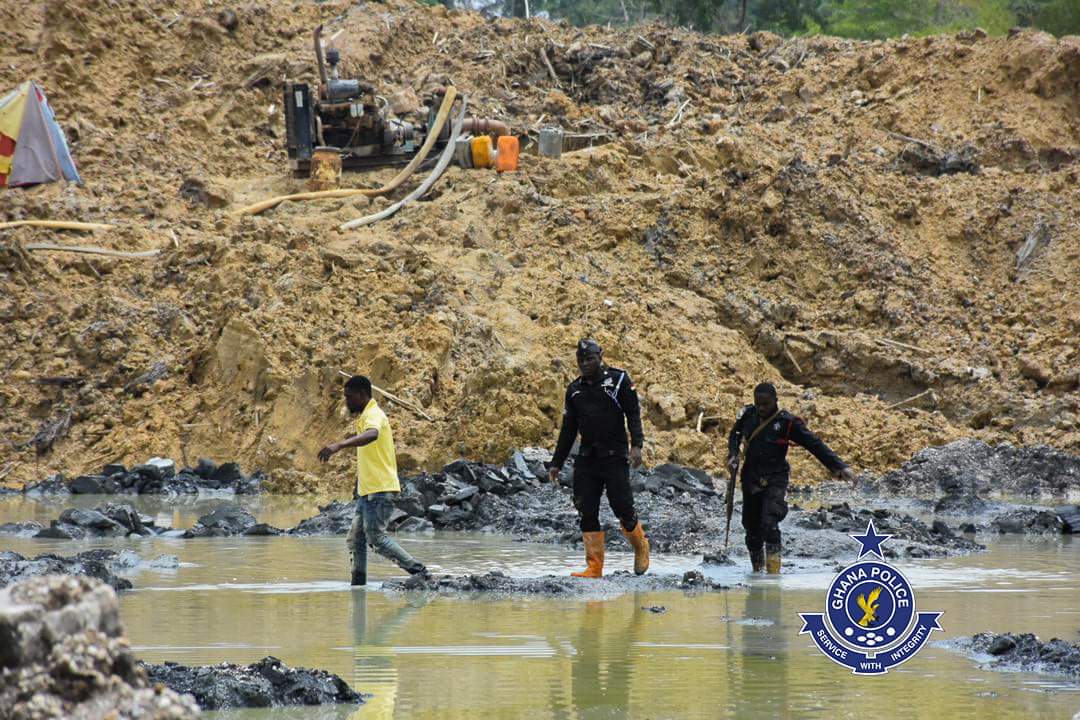 The taskforce was also set up to combat illegal small-scale mining also known as galamsey in the country.

Although the team experienced some setbacks a few months after it was formed, it was able to crack down on close to 2,000 illegal miners that year.

Their operations resulted in the arrest of illegal miners including foreign nationals, mainly Chinese. 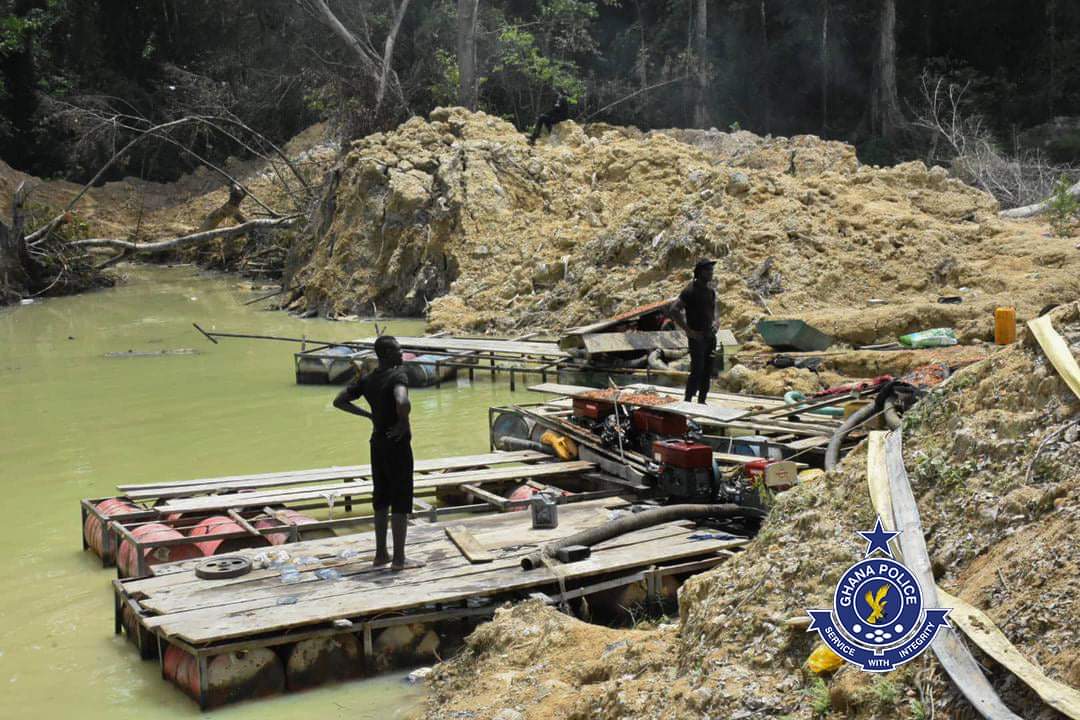 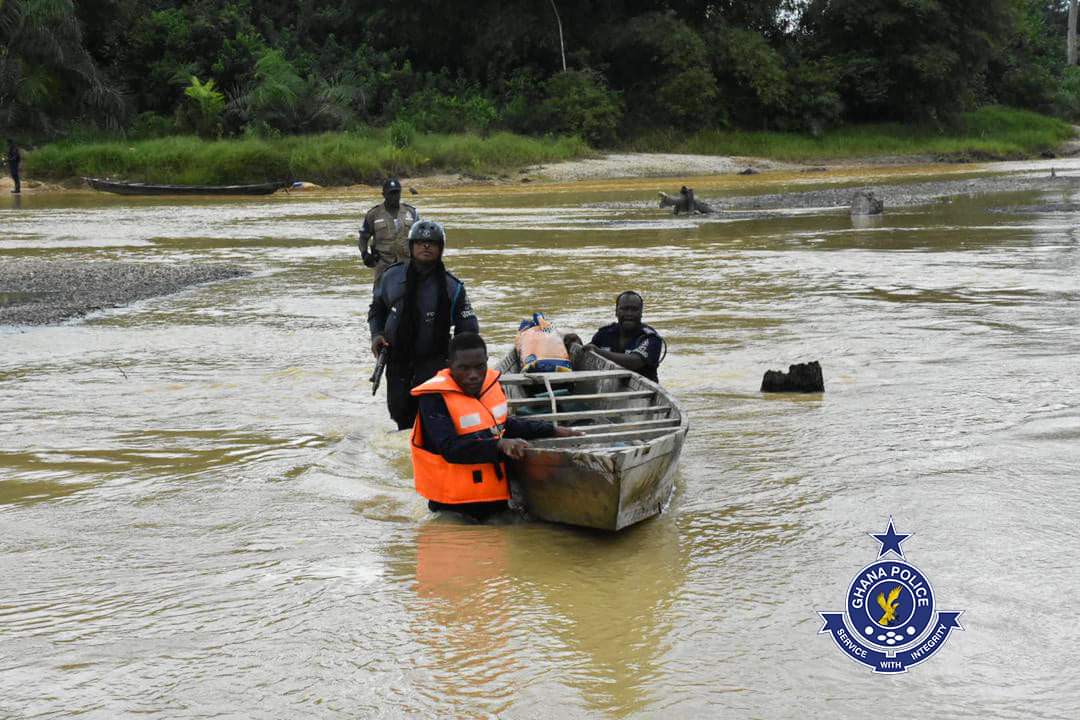 The deployment of the joint police and military taskforce came as a major boost to the government’s fight against illegal mining in the country, following news of its devastating effects on the country’s land and water resources. 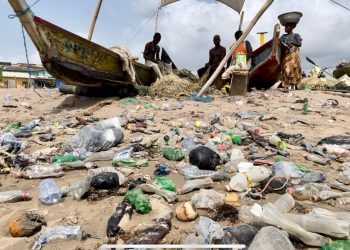 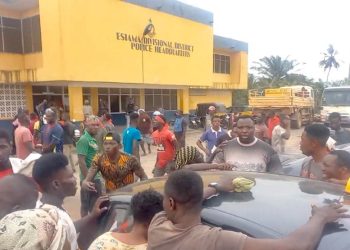 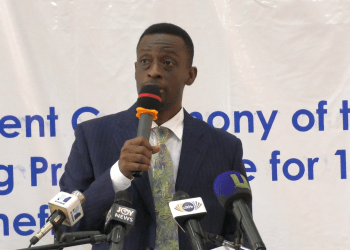