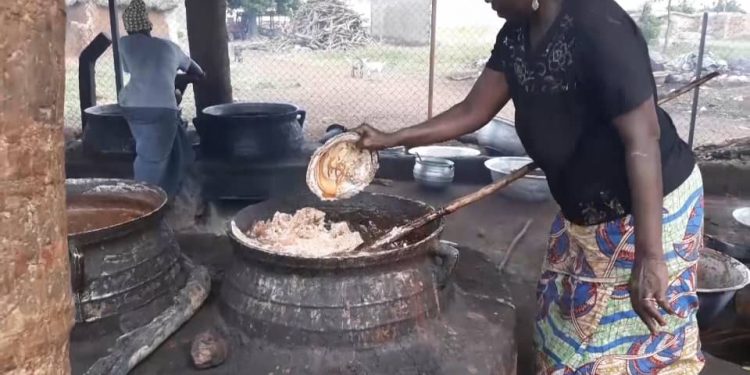 Some 30,000 women Shea collectors in the Savanah ecological belt of Ghana have been targeted for training, job creation and investment under a 1.15 million Euro two-year initiative launched by the German International Development Organisation, GIZ.

The project is aimed at improving the capacity of cooperatives in the Shea value chain in terms of meeting quality standards and business management. 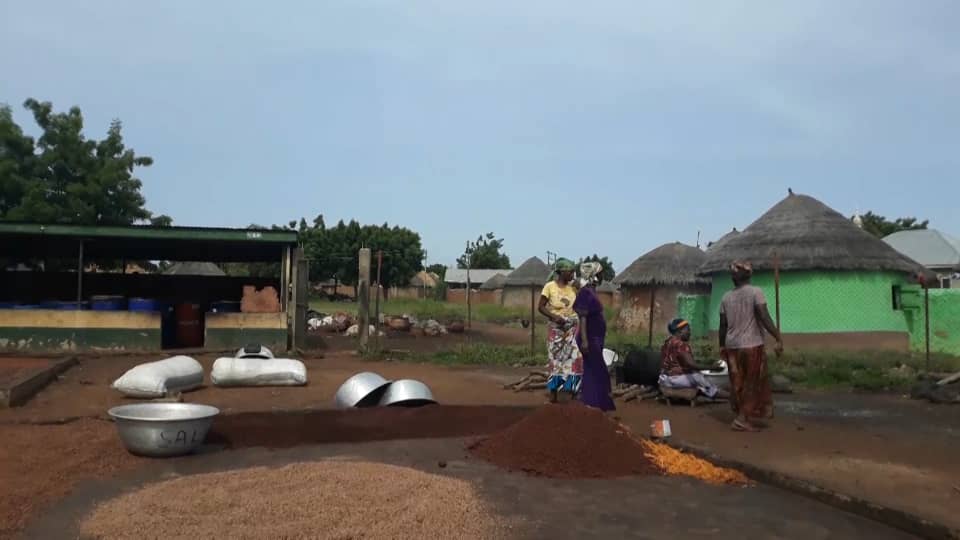 The initiative is spearheaded by the “Invest for Jobs” in collaboration with the Global Shea Alliance, a local partner working to promote the Shea business in Africa.

According to the Global Shea Alliance, Shea offers technical and health benefits in the form of cooking oil as well as food and cosmetic ingredients.

The organisation said around 80% of West Africa’s Shea produce are purchased by European companies which are exported to Europe, Asia and America.

“The partnerships will foster investments, overcome related challenges and create urgently needed local jobs particularly for women and youth in the North of Ghana,” says the Head of Programmes for the Special Initiative on Training and Job Creation at GIZ Ghana, Mr Gerald Guskowski at the launch in Tamale.

According to a fact sheet released by the Global Shea Alliance, “the Project is a public-private partnership with an objective of women Shea collectors in Ghana and boost the profitability of the sector. It will also remove identified investment barriers through improving product quality, facilitating direct sourcing and further developing other public-private partnerships”.

The Food and Agriculture Organisation (FAO) indicated in 2017 that, the Shea industry offer jobs to more than 600,000 women Shea collectors and processors in Ghana, making the majority of women the breadwinners of several households.

The Managing Director of Global Shea Alliance, Aaron Adu said “Participation by rural and urban women in the Shea sector in general increases their economic independence through the income they generate from the activity.”

GIJ to host webinar on media’s performance during 2020 elections