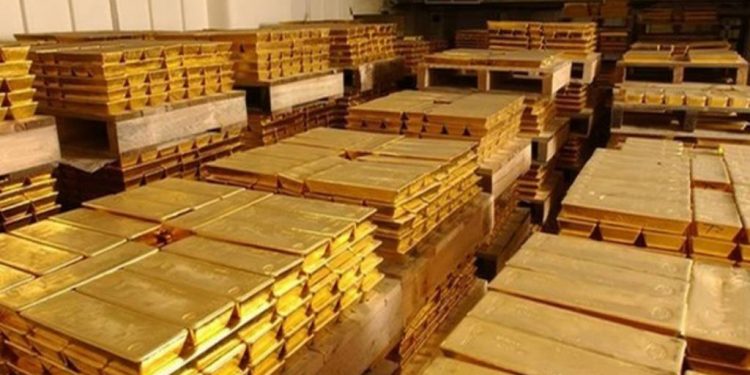 Civil Society Organizations (CSOs) leading the fight against corruption say the current state of the controversial Agyapa Gold Royalties deal lacks transparency and thus Ghanaians must speak up to immediately stop its approval.

The deal was passed by Parliament in 2020. It was opposed by a section of Ghanaians as well as civil society groups.

It was subsequently suspended by government after an assessment report released by the office of the Special Prosecutor.

However, in his recent state of the nation address, President Akufo-Addo announced that his outfit will reintroduce the agreement in Parliament.

This has sparked another wave of conversation among anti-corruption crusaders.

Addressing the media after a sensitization workshop organized by the Ghana Anti-Corruption Coalition on the Agyapa agreement in Tamale,  Executive Director of the Integrated Social Development Centre (ISODEC), Dr. Steve Manteaw urged Ghanaians to rise up and ensure that Ghana’s royalties are not misused.

“Agyapa has no transparency provisions such as we have with the Petroleum Management Act where we have a citizenship-led body in the name of public interest and accountability committee ensuring that citizens are able to have information on the management and the use of their revenues.”

“Again, Agyapa does not have mandatory requirements in terms of how to use the benefits of our mineral royalties such as we have in our Petroleum Management Act. The benefits of mining largely accrue to the national government. But it is these poor communities that have to live with the negative effects of mining for decades to come. We have to be heard if they want our mineral royalties to be gambled with, in the way this government is trying to do”, he added.

This was after Parliament on August 14 approved the Agyapa Mineral Royalty Limited agreement.

In exchange, the company had wanted to raise between $500 million and $750 million for the Government on the Ghana and London Stock exchanges to invest in developmental projects.

The move was heavily criticized. Following a damning assessment done by the Office of the Special Prosecutor, the government subsequently suspended the transaction and asked the then Finance Minister, Ken Ofori-Atta to retable the deal before Parliament.

The Special Prosecutor’s office insisted that several processes were flouted prior to the parliamentary approval.

But the Finance Minister, Ken Ofori-Atta, and other government officials rejected the claims by the office.