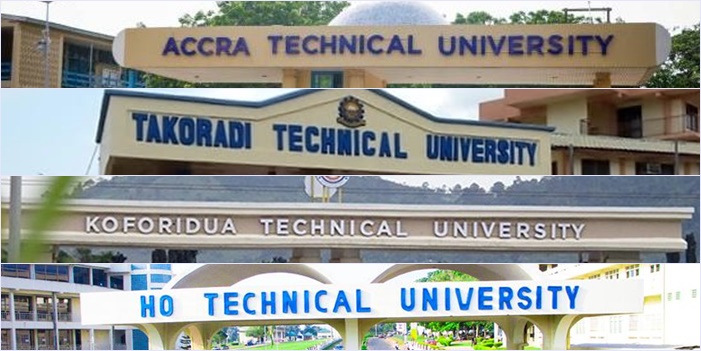 It has emerged that in 2019, technical universities in Ghana lost GHS 105,345,171 to contract irregularities between January and December 2019.

The worrying development was captured in the 2019 Auditor-General report looking at the accounts of Public Technical Universities and Polytechnics in Ghana.

The Auditor-General asked the various technical universities to submit their accounts covering the period as mandated by law.

The amount of GHS 105,345,171 was the highest in terms of cost since 2015, and it was the latest in the increasing levels of cost and wastage the universities were involved in when it came to contracts. 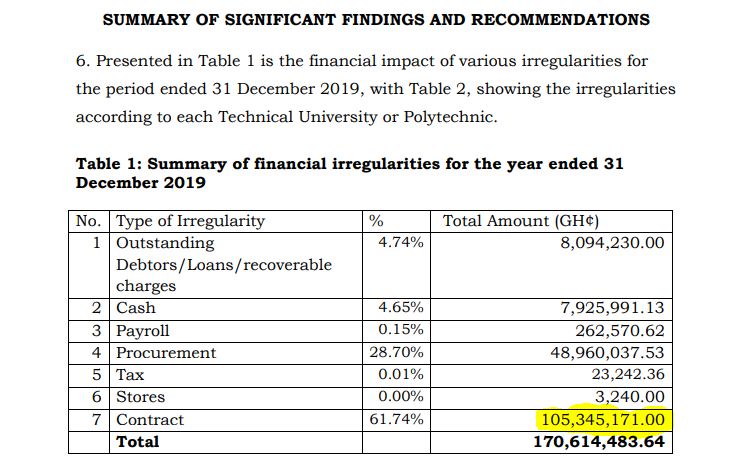 The Cape Coast Technical University was not mentioned in this group of universities.

What are these contract irregularities and how did they come about

Ghana not an independent state [Article] 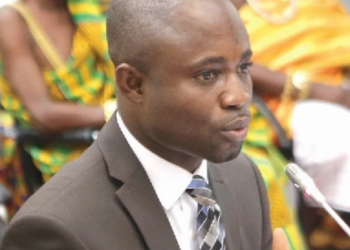 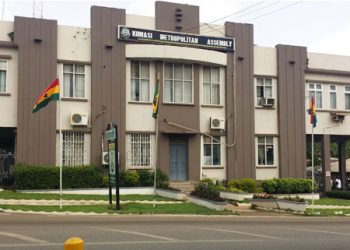 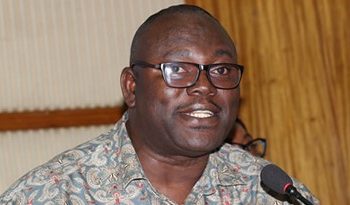 Ghana not an independent state [Article]