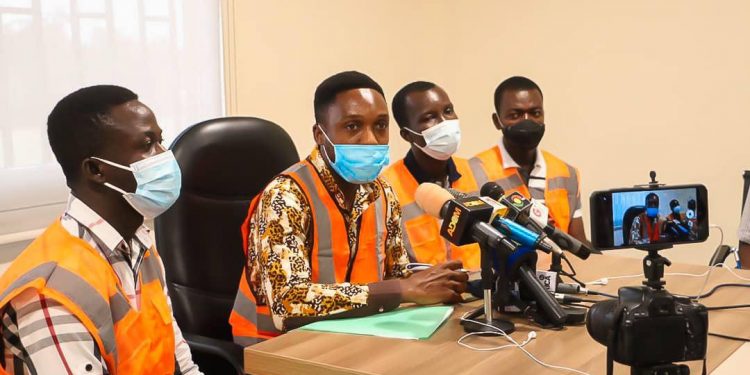 Head of Medical Waste Department at Zoompak Ghana Limited, a subsidiary company of Jospong Group of Companies (JGC), Engineer Senam Tengey, has indicated that his outfit was ready to handle medical wastes that would be generated from the ongoing nationwide vaccination exercise.

In this regard, he has appealed for support to enable his company to treat medical waste that would be generated from the ongoing vaccination. 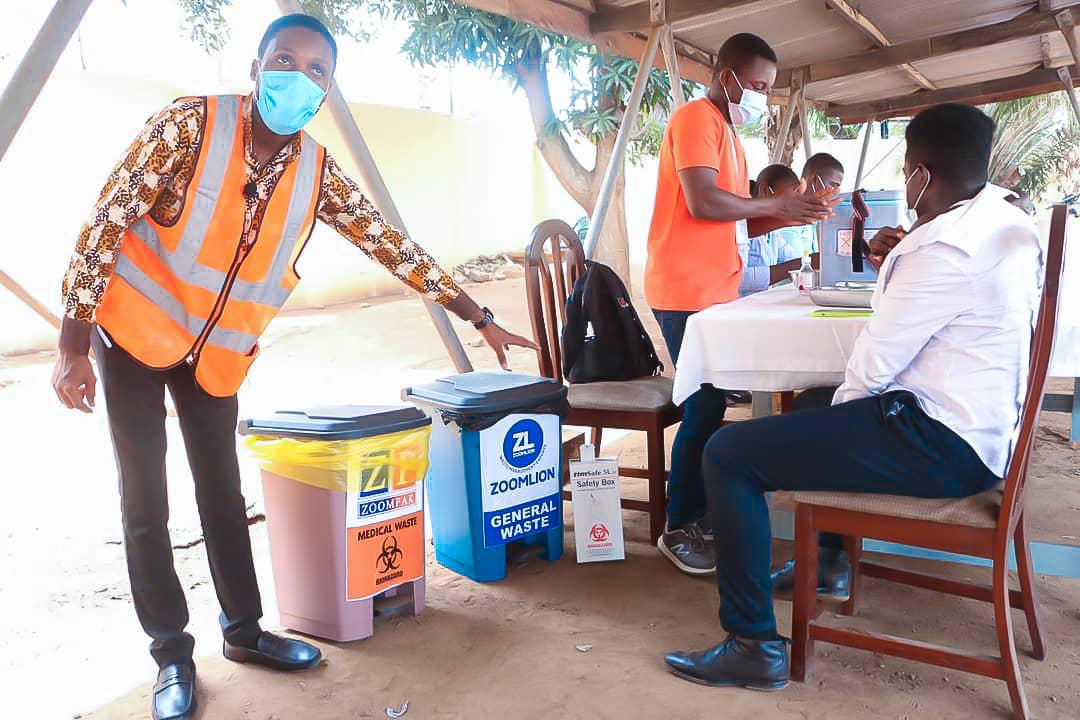 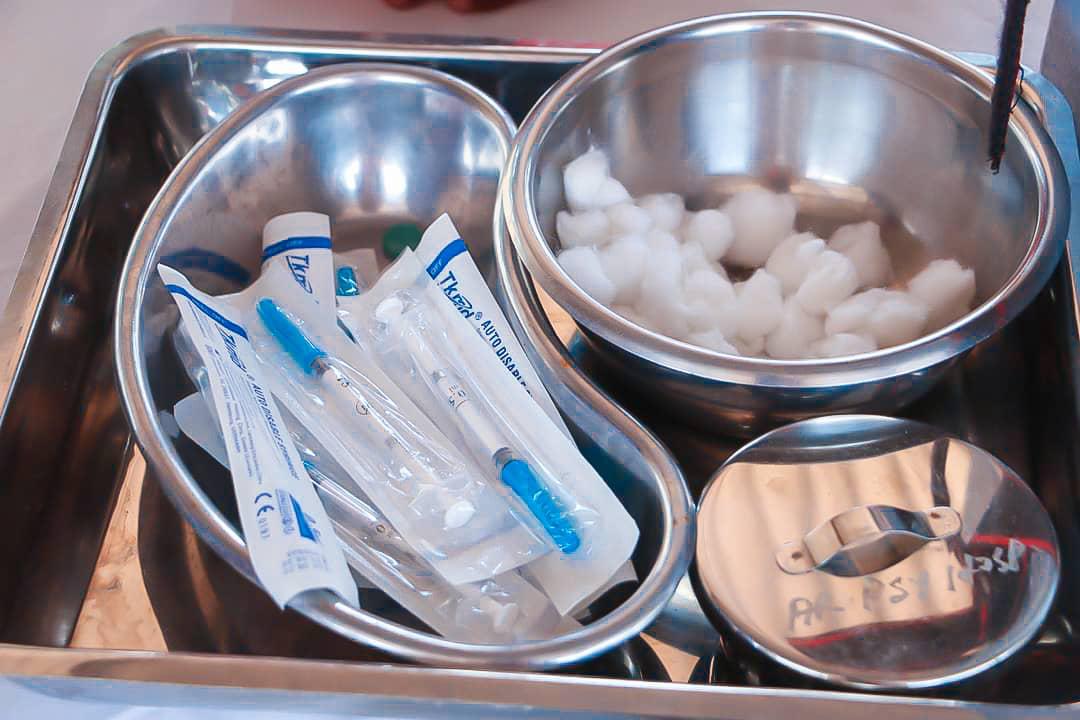 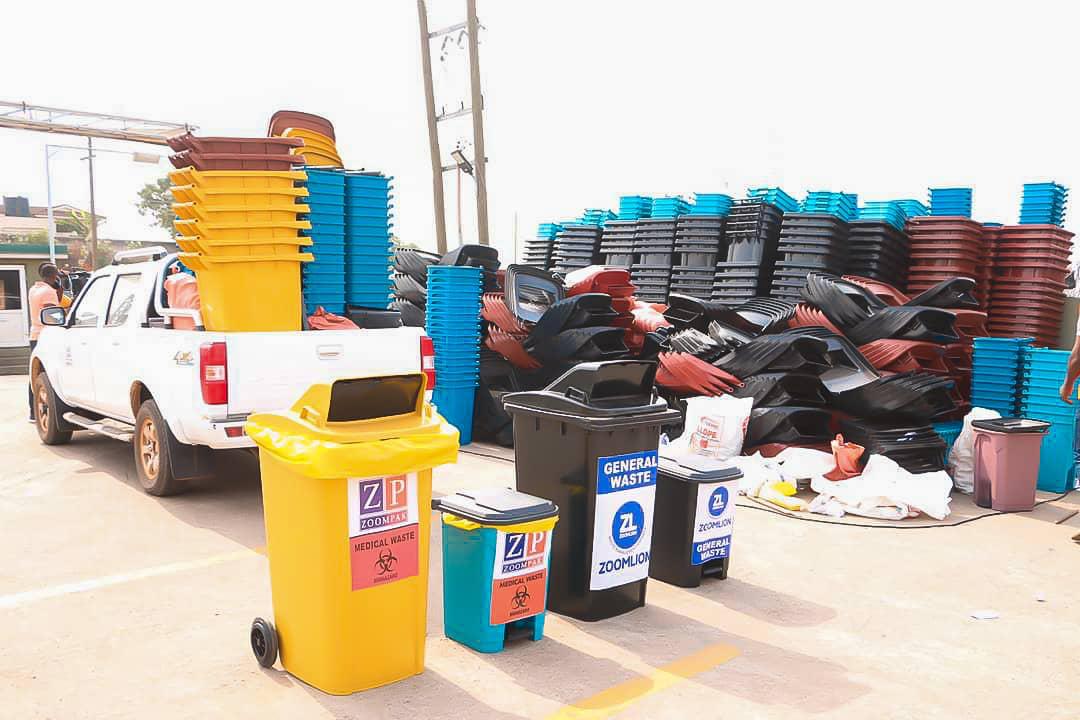 According to him, this would complement his company’s efforts in handling waste materials that would be generated from the current phase of the nationwide vaccination exercise as well as the subsequent phases.

Ing. Tengey made this observation on Wednesday, March 3, 2021, at the Zoompak Medical Waste Treatment Facility at Teshie in the Greater Accra Region where he expressed his company’s readiness to segregate, collect, treat and properly dispose of waste materials from the vaccination exercise.

Addressing journalists on the sidelines of a media tour at the treatment site and some selected vaccination centres in the Greater Accra Region, Ing. Tengey disclosed that Zoompak Ghana Limited has the capacity to handle any kind of medical waste from the exercise. 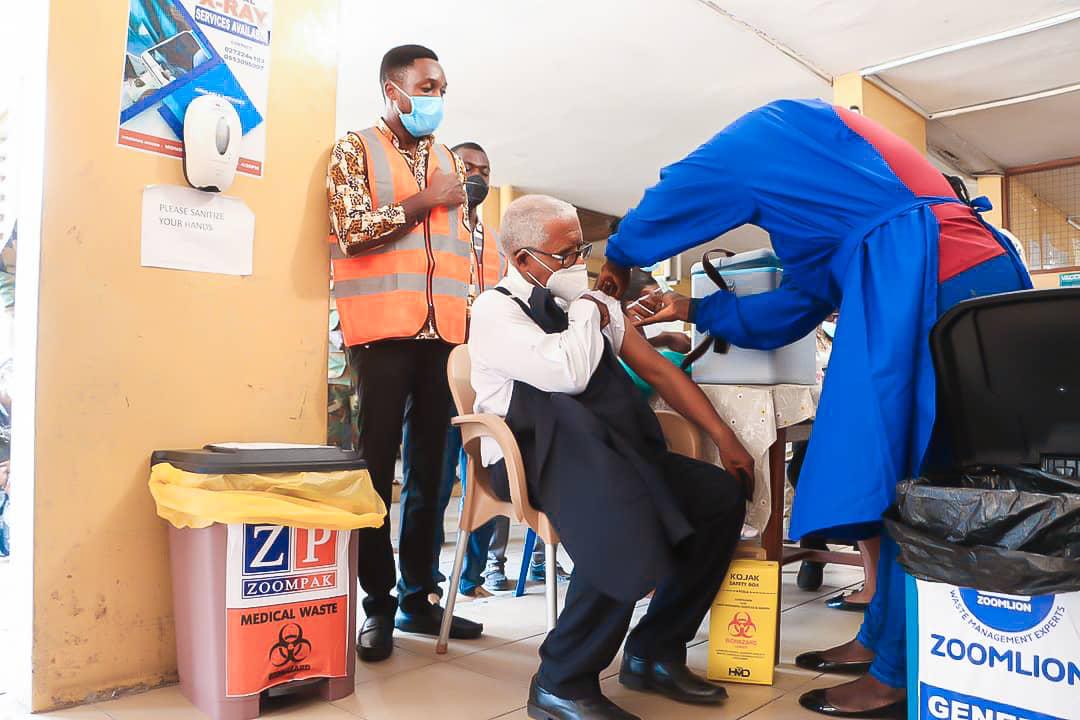 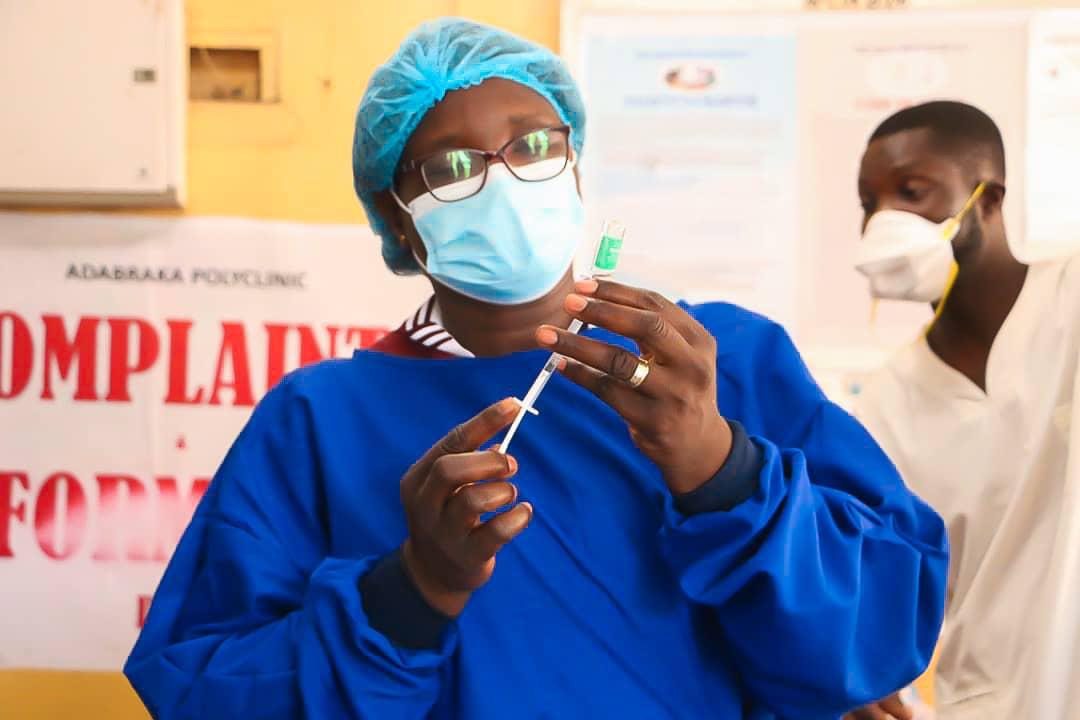 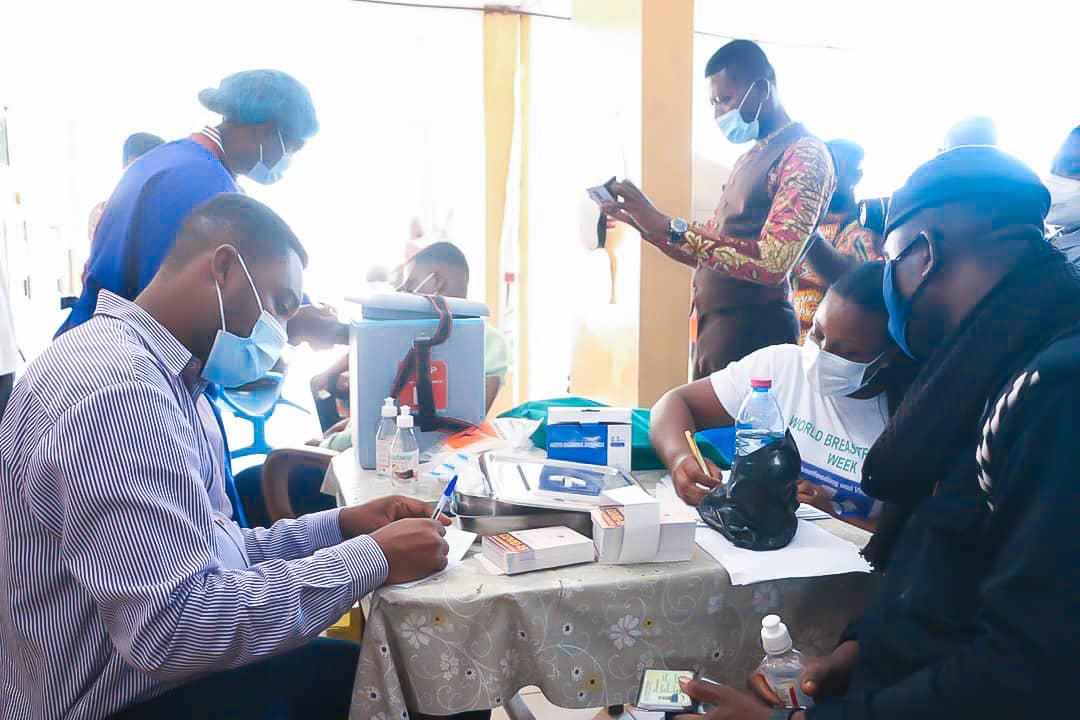 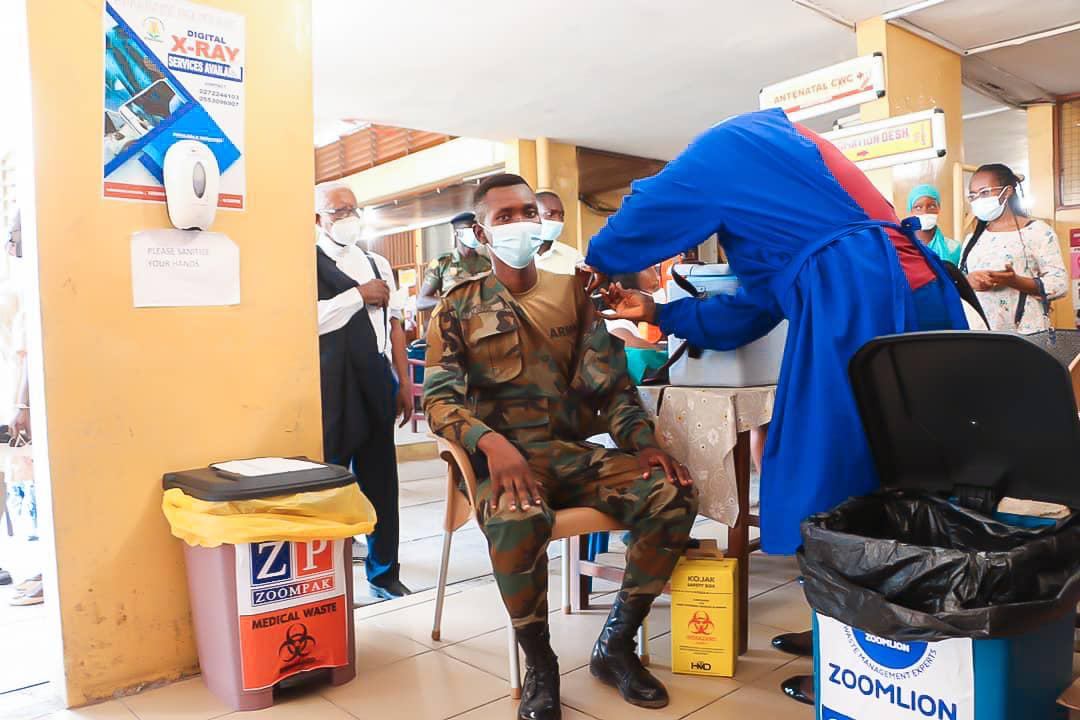 He further revealed that the company is installing waste treatment plants in all the sixteen regions of the country, hence would have the capacity to handle the medical wastes that would be generated in the course of the vaccination exercise.

He noted that each regional installation will have autoclaves supported by a steam boiler which produces steam to kill all germs and microorganisms in medical waste after which the substance is transferred to a shredder which grinds the sterilized substance for safe dumping at the company’s designated dump site without any fear of infection.

As part of the process, he revealed that Zoompak Ghana Limited which is in partnership with a Turkish investor, Campak Group of Turkey, has distributed a total of 3,500 bins across the country to aid the segregation of waste.

He said every vaccination centre would be provided with three different bins of which; one would contain the rapper of syringes and other general waste. He said another one with a label of medical waste would take the cotton used to soak blood after the injection and sharps containers would store the used syringes. 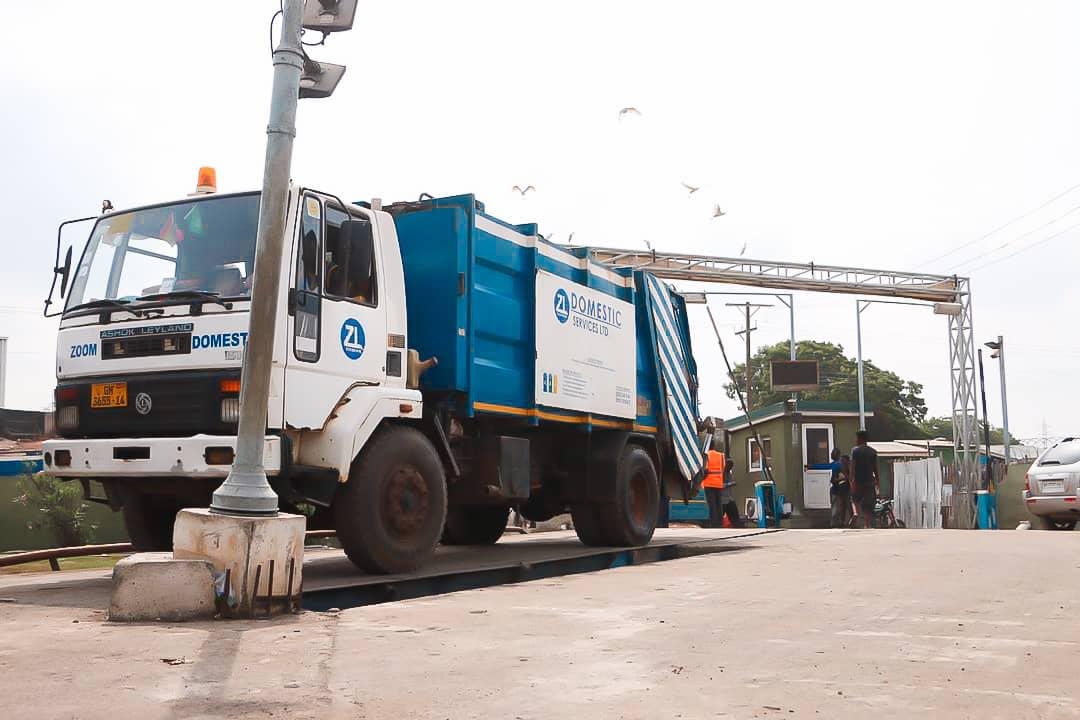 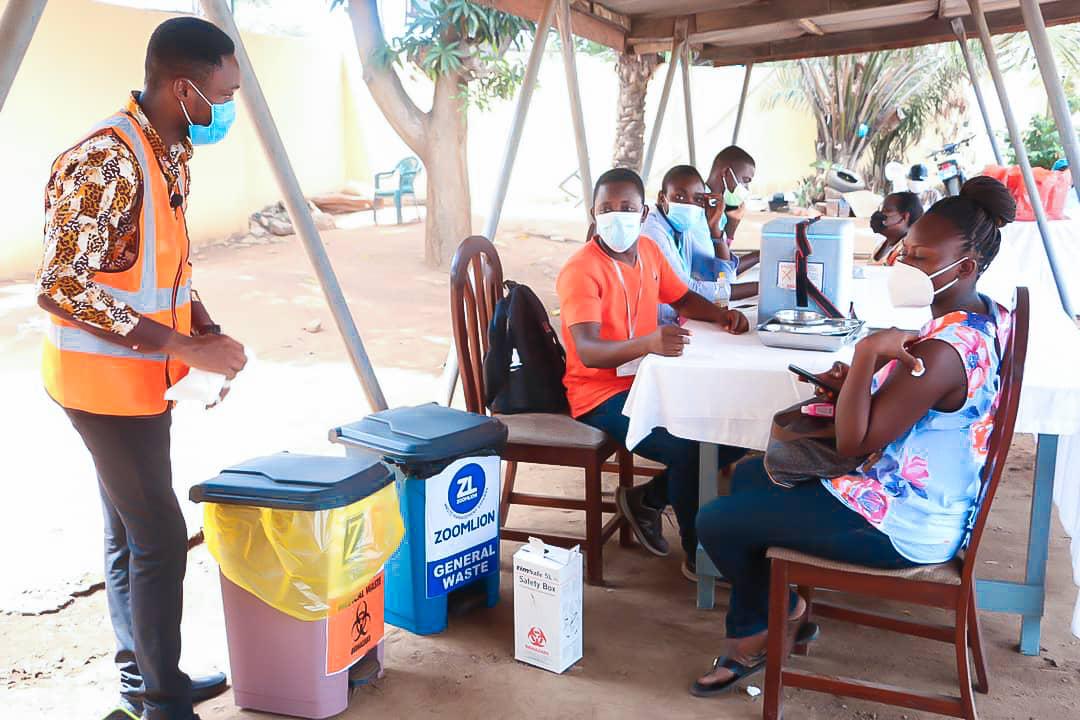 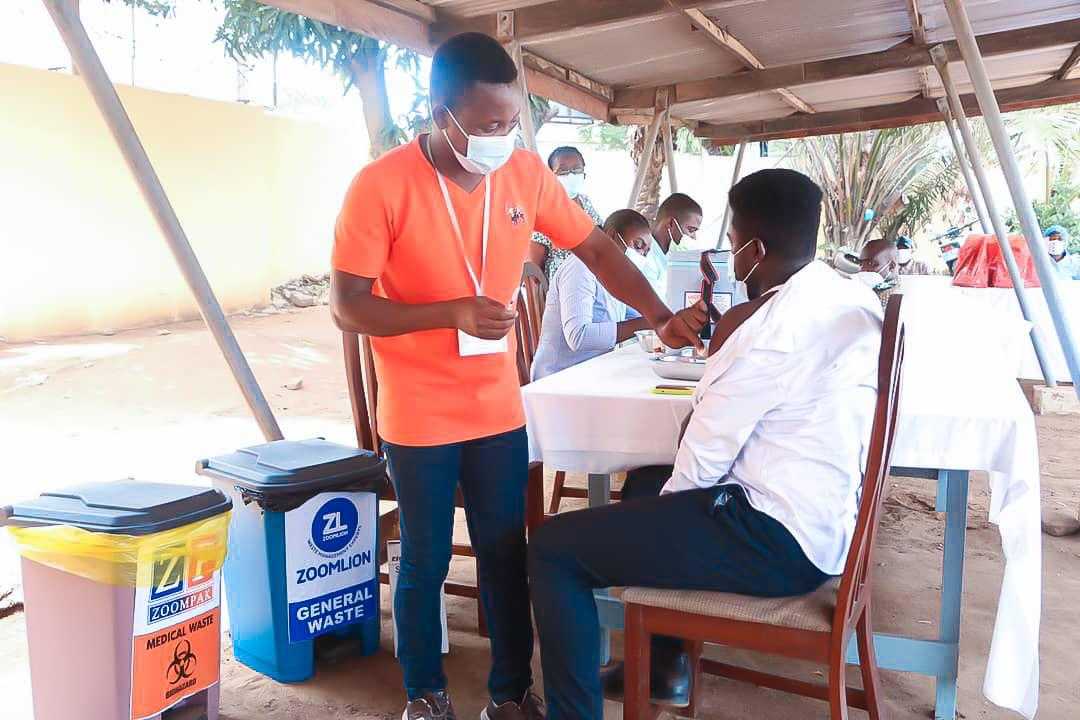 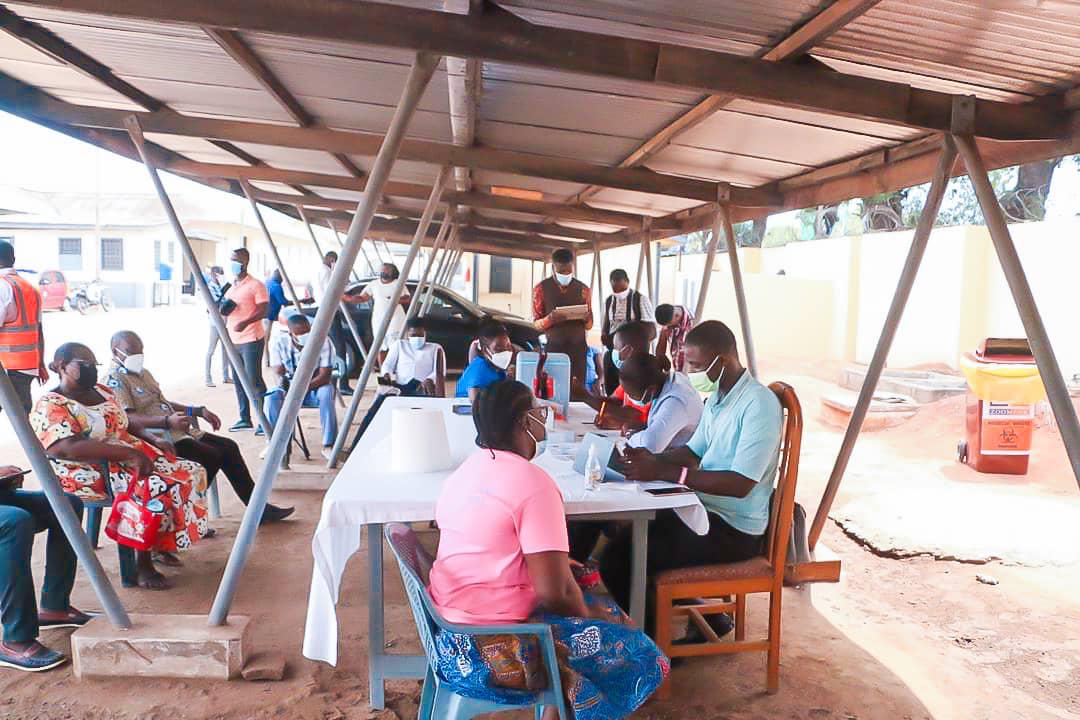 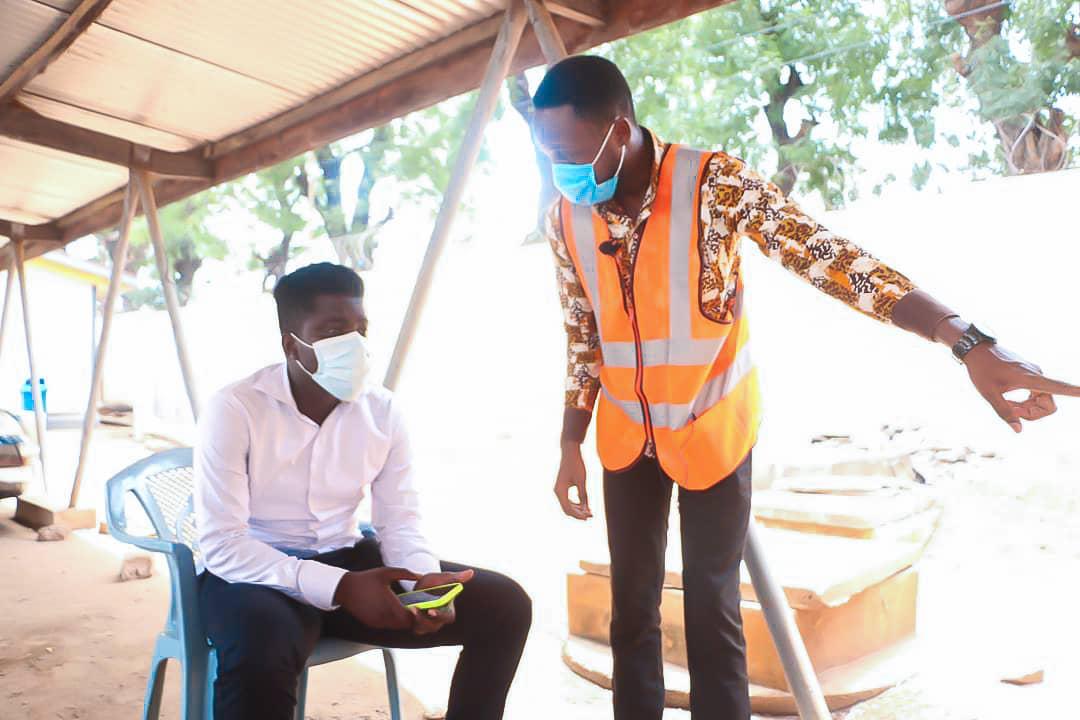 The medical waste would then be picked by specially designed trucks of different capacities to the medical waste treatment centre at Teshie, which is within the Greater Accra Region.