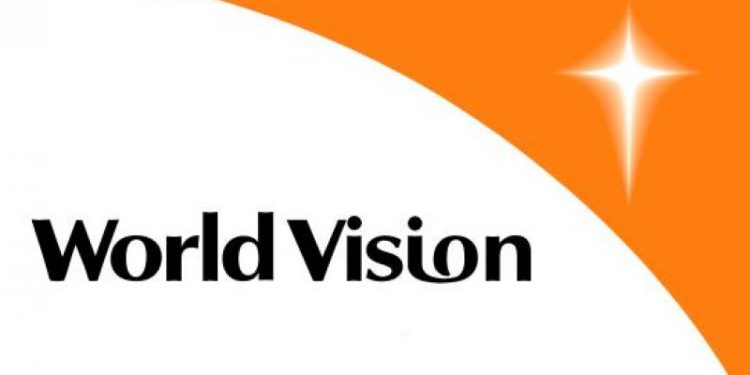 World Vision Ghana (WVG), a Christian non-profit organization, on Sunday called on government to prioritize and increase investments in water supply across the country to promote good sanitation and healthy living.

The call came on the back of the World Water Day commemoration.

The 2021 World Water Day, to be observed on Monday, March 22, is on the theme: “Valuing Water”, which celebrates water and raises awareness of the global water crisis.

WVG said it was committed to partnering government, the private sector, NGOs/CSOs and other stakeholders towards increased access to safe water and asked government to prioritize the sector to promote good sanitation.

In a statement copied to the Ghana News Agency, the Christian relief, development and advocacy group, focused on the wellbeing of all people, especially children, lamented that despite the strides made in water accessibility, some six million children and their families still lacked access to safe water.

“Sadly, millions around the world, including Ghana, do not have access to this vital need. It is not uncommon to find women and children travelling long distances in search of safe water but only ending up fetching water from rivers, streams, unprotected ponds and other contaminated water sources,” it said.

It urged the Government and other stakeholders to pay attention to water quality and the inequalities associated with access to water.

“The 2017/18 Multiple Indicator Cluster Survey Report reveals that close to eight in every 10 households had E-coli (faecal contamination) in their drinking water while close to five out of 10 water sources were also affected,” the statement said.

WVG, therefore, urged the Government to address water quality challenges, both at the source and in households, including those identified in the 2017/18 Multiple Indicator Cluster Survey Report.

It also urged government to pay attention to the delivery of safe water in schools and healthcare facilities and create the enabling environment for an effective implementation of policies that would ensure the sustainable management of water supply systems.

Close to 80 percent of Ghana’s population have access to safe drinking water, according to a Ghana Multiple Indicator Survey conducted in 2017/18.