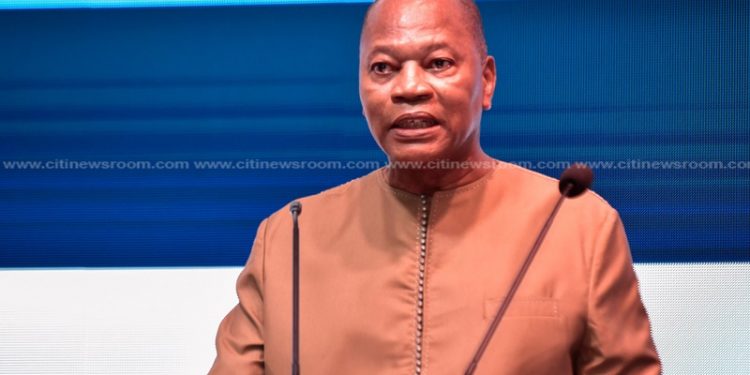 The immediate past Head of the United Nations Office for West Africa and the Sahel (UNOWAS), Dr. Mohammed Ibn Chambas, says the deaths that were recorded in the 2020 general elections have dented the country’s image.

According to him, Ghana needs to work to reclaim its enviable democratic credentials on the continent.

Some persons died during and after the polls prompting the NDC Caucus in Parliament to first table a motion for the House to probe the matter.

Speaking at a High-Level Post-Election Stakeholders’ Review Workshop of the elections under the auspices of CODEO, Dr. Ibn Chambas stated that, in terms of democratic credentials, Ghana has lost its bragging rights in the comity of nations due to the incident.

“I hear that, indeed, in some of our neighbouring countries, we did witness crisis prior to the election, during the election and post-election including, for instance, Guinea and other neighbouring countries like Côte d’Ivoire where we had a large number of election violence. It is in that regard that we should also be concerned that perhaps we lost our bragging rights because I used to be able to brag about the fact that despite tensions and differences during elections in Ghana, there are never any deaths, but I think this time our image has been dented.”

Referencing Mo Ibrahim’s latest report on democracy in Africa, the diplomat and politician said Ghana has to confront the issues head-on.

“In the category of Justice and rule of law, our standing has declined given the parameters that the Mo Ibrahim foundation uses to rate African countries. We need to be conscious of that and interrogate what is causing the decline because we should be a leader in that category. We also see a decline in security.”