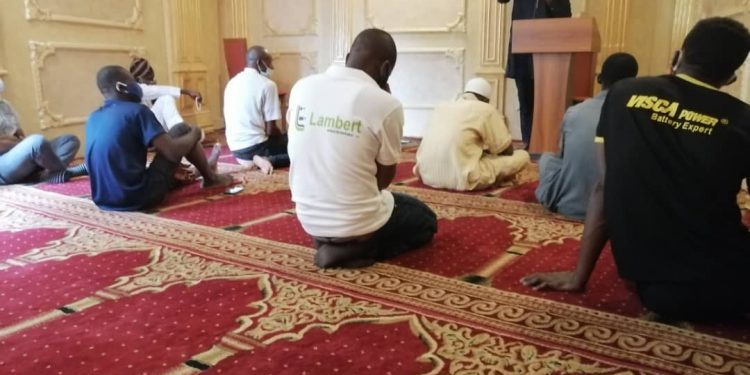 This is an introspection, as I sit back in my track and reflect on the recent happenings in the country, precisely the incident involving the alleged murder of an 11-year-old boy by two teenagers and this comes as no surprise.

It appears the influence of pop culture has taken a toll on the youth today. The culture based on the tastes of ordinary people rather than the educated elites. ‘Quick gain generation without proper education and hard work.’

A society that would hide behind everything including religion and superstition to do whatever it takes in as much as one reaps benefits.

Not forgetting the sad story of madam Akua Denteh and the subsequent mob injustice metered by another as a result of alleged ‘witchcraft’ at ‘Gonja’ in the northern part of the country still rings bell. This may strike you as an uncomfortable quest but the question still lingers in my mind; why would a well behave human take away the life of another because of beliefs? A said superstitious belief that’s beyond logic and reason.

What really controls our society and the nation today? Politics or Religion; perhaps, I am more prone and conversant with the latter because that has been the bane and the fabric of our society.

As a child and growing up, like a bait; one cannot skip this necessary initiation if it can be called as such but religion runs through all our institutions and beyond. And this makes one ponder; what’s the practical reason for this grossed misplace mental servitude that has wrecked lives, homes and nations. Indeed, you may not possess all the answers but have you asked yourself why you engage in a dire religious practice?

Look at [some] nations around and it may strike you harder, wars, injustice and corruption which can be pointed to religious conflict and others. It is sad to note people are been executed because of religious falter. Who has the moral right to judge others?

Last two semesters back in my studies in the university, I met an exchange student from a European country and in a conversation, pointed out how at the turn of every corner in the capital, you are faced with a religious ‘bunker’ with a shout more than the pitch of decibels emanating from such places! I dared not ask why. It seems we are in the crusading years of England, imagine! And that’s many years ago! We are behind the age of enlightenment, he said. A bit harsh as it may sound, but I couldn’t agree less.

A nation of highly religious people but with questionable gestures and attitudes towards nation-building; talk about politics, the least said the better. We have leaders who hide behind religion, sworn in, albeit in the name of such but leaves the nation bereft if that can be said about many of them.

I look forward to that day when the exchange student will come again but to a different narrative; one devoid of the noise and brouhaha of god sent compliance that favours those who wield power and leave the ordinary back at the pecking order because their voices cannot be heard by a said divine, be it traditional, the Orthodox or otherwise.

And so, we must rise, get rid of a certain childhood initiation that does not march our current realities and in our modern societal dispensation. Culture calls for change!

The norms must be changed and we must write a narrative that favours common sense, justice and the dignity of all human lives.

The writer, Mac King Thompson is a student of the University of Ghana.