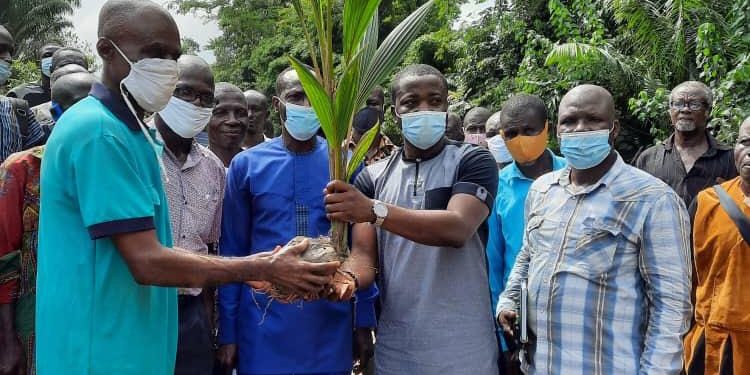 The Adansi Akrofuom District Assembly has distributed about 4000 coconut seedlings to farmers in the district to improve coconut production in the area.

The free distribution of the seedlings was in line with the government’s Planting for Export and Rural Development (PERD) initiative launched in 2019 which is aimed at creating a sustainable raw material base for industries.

It is also to propel economic growth and provide household income for rural farmers.

The District Director of the Ministry of Food and Agriculture, (MOFA), Richard Nyamkye said in all, 150 farmers are expected to benefit from the coconut seedlings at a cost of GHS20,000, funded through the Assembly’s share of the Common Fund. 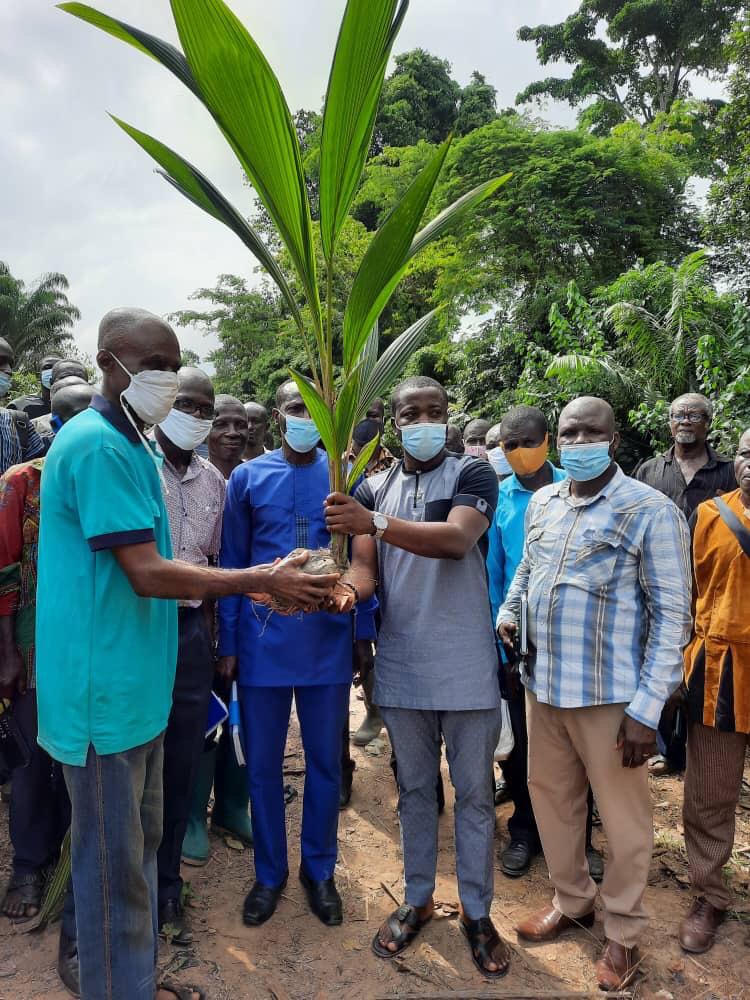 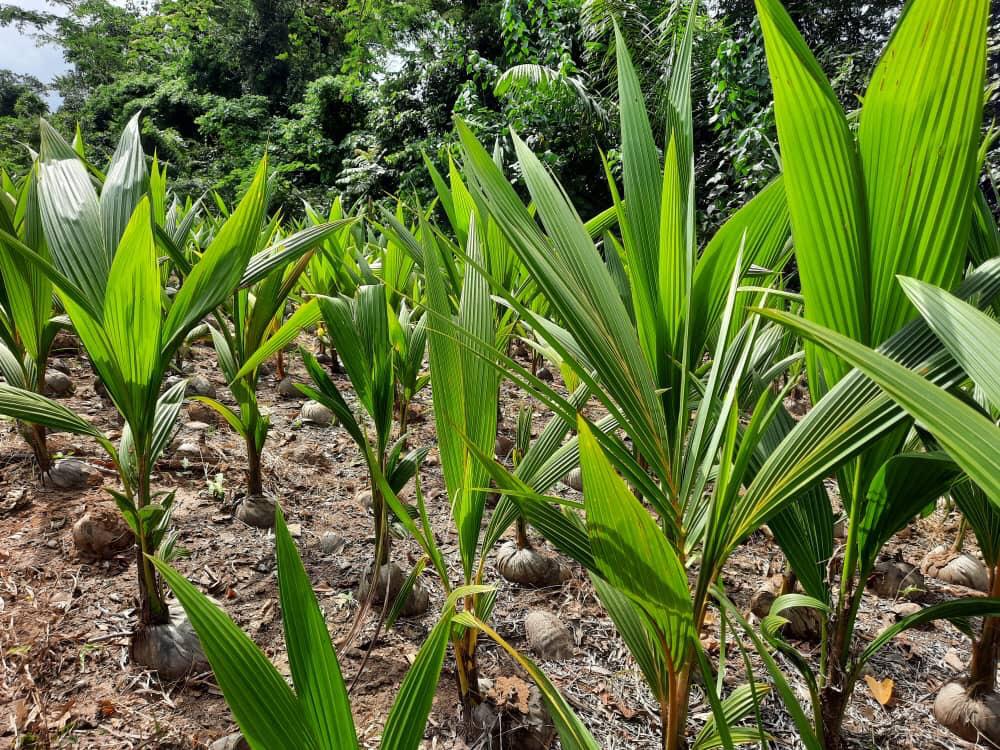 The District Chief Executive Officer (DCE), Maurice Jonas Woode admonished farmers to always heed the advice of the Agricultural officers and take the education they give them seriously.

He hailed the PERD program and said it will provide raw materials for industries under government’s One District One Factory program.

He told the farmers that, discussions are ongoing between his office and the DCE to see how best they can increase the seedlings so that at the next distribution each farmer will get a large quantity.

Receiving the Coconut seedlings on behalf of the farmers, Mr. Albert Amissah thanked the Assembly for their effort in assisting farmers.

He advised his colleagues to take advantage of the program to improve their livelihoods.