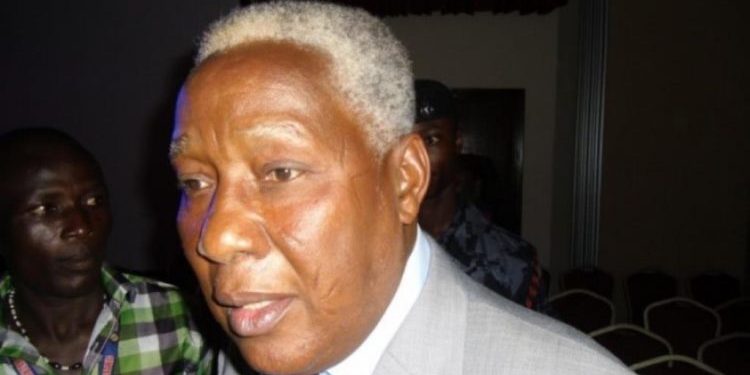 A member of the National Democratic Congress (NDC), E.T Mensah has rehashed the age-old wisdom that political differences need not be synonymous with enmity.

Citing examples to buttress his point, Mr. ET Mensah disclosed that he was a long-time friend of President Akufo-Addo.

He indicated that his relationship with the President solidified while both of them were in Parliament.

He also said he became an in-law to Mr Kojo Mpiani after his daughter got married to the son of the NPP kingpin in the United States of America.

The former NDC MP for Ningo Prampram and current Greater Accra regional representative on the Council of State made these revelations when he addressed the Tema Metropolitan Assembly (TMA).

The meeting was also attended by the MP for Tema East, Mr Isaac Ashai Odamtten.