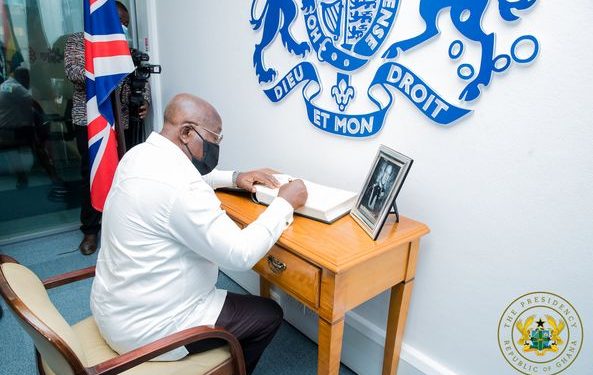 President Nana Addo Dankwa Akufo-Addo has signed the book of condolence opened for the Duke of Edinburgh, Prince Philip, at the British High Commission in Accra.

He said Prince Philip had a positive impact on Ghana and Ghanaians. 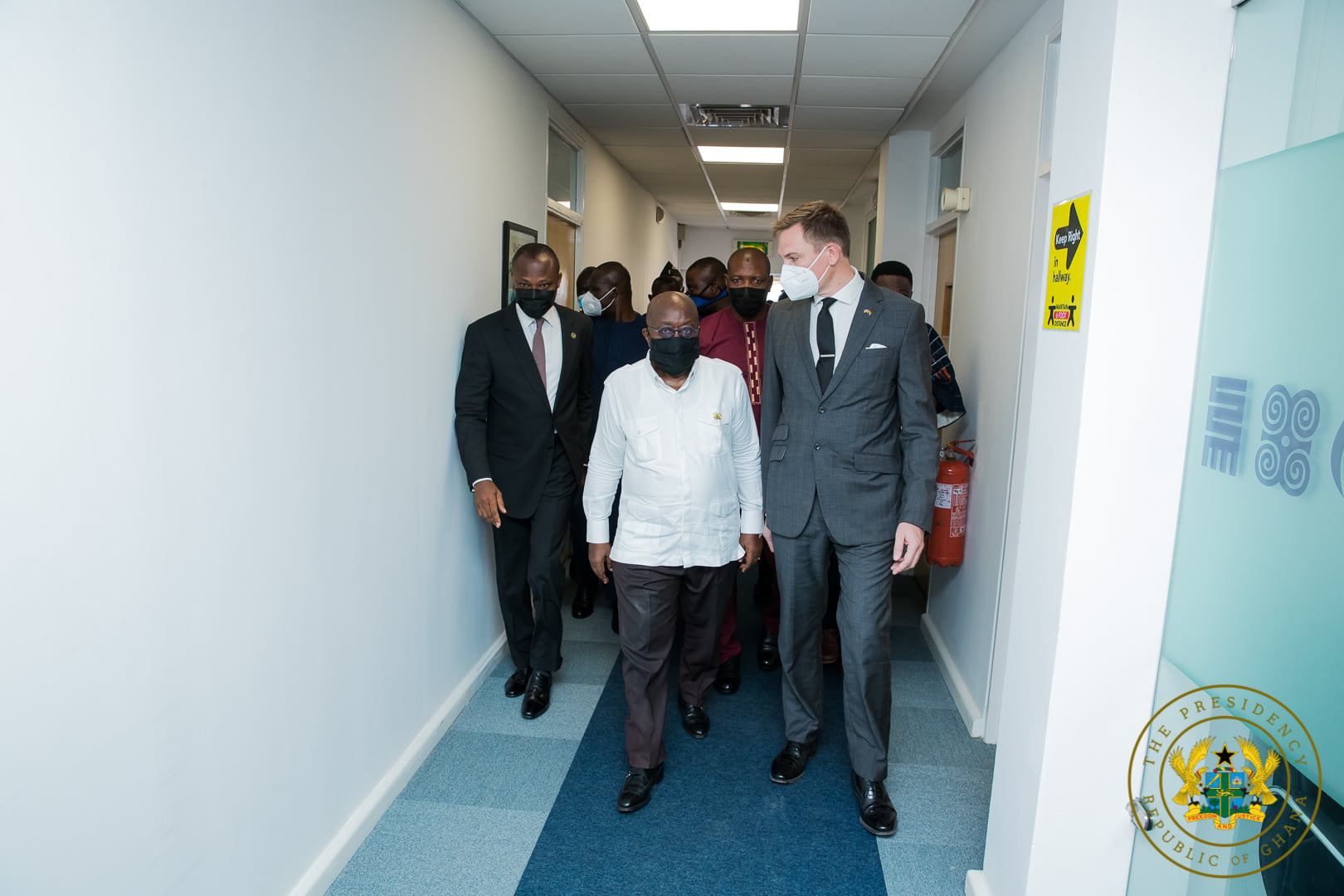 “Over 750,000 young Ghanaians have benefitted from the Duke of Edinburgh Award Scheme, the great initiative he established in 1956, sixty-five (65) years ago, to unearth talents amongst young people the world over,” he stated in a social media post.

Two days prior to Prince Philip’s death, President Akufo-Addo cut the sod for the construction of an administrative office for the award scheme in Accra. 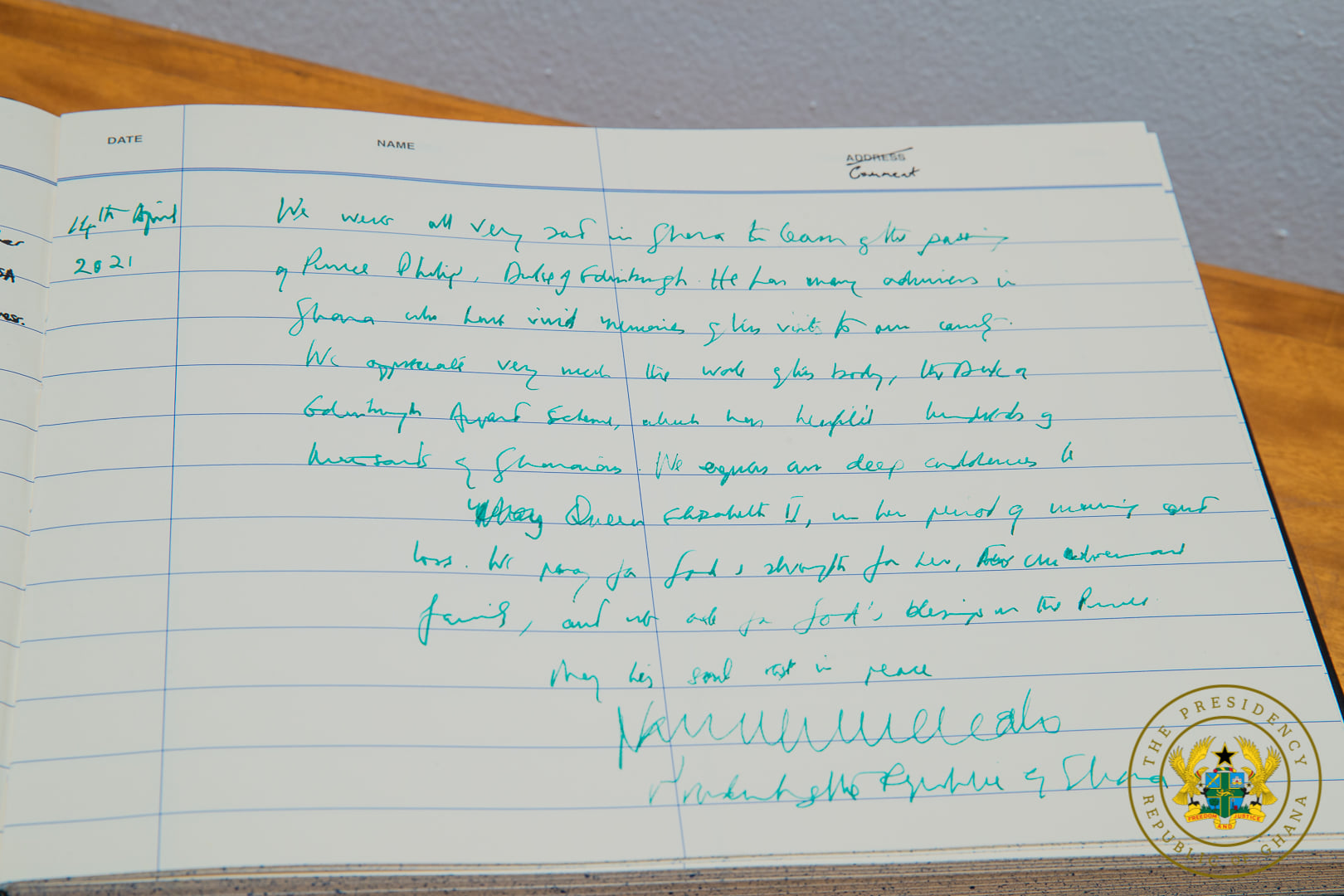 “It is now known in Ghana as the Head of State Award Scheme, and I had the honour, two days before his death, of cutting the sod for the construction of its own administrative office building, making Ghana one of the few countries in the world, and the second in Africa, to have such an office.”

“His place in Ghanaian history is secure, and we appreciate very much his contact with us,” Akufo-Addo indicated.

His death came two months before his 100th birthday.

He was the longest-serving royal consort in British history. In private, the Queen described her husband’s death as “having left a huge void in her life”.

The cause of death has not been disclosed, though the palace said Philip died peacefully. 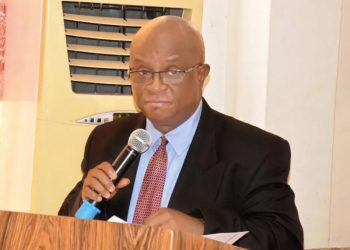