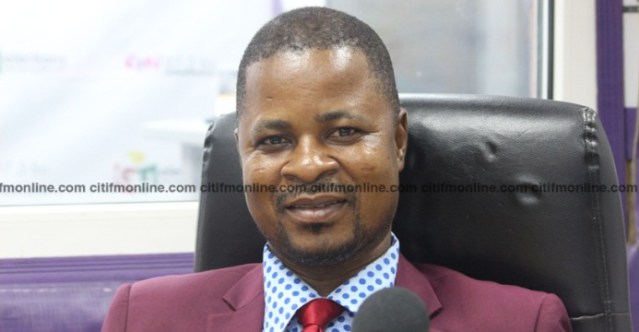 A former deputy Minister at the Office of the Attorney General, Joseph Kpemka, says parliament will easily approve all of President Akufo-Addo’s nominees for the various deputy Minister portfolios after they are vetted, due to the qualities the nominees possess.

He said the president is a “genius” for producing an “excellent list” which will help the various substantive ministers to execute the government’s second term mandate.

Speaking on The Big Issue on Saturday, April 24, 2021, Mr. Kpemka said he had no doubts that the nominees will perform when approved by parliament.

“They have not yet gone through vetting for us to find out whether they have the requisite qualification for the various areas [of government] but I can assure you that from the list we have, it will be very easy for parliament to pass them so that they can go and assist their ministers.  Generally, I will say the list is an excellent one, without any doubt,” he said.

He noted that the list has a fair ethnic and regional balance, as expected by convention.

“If you look at these appointments that [President Akufo-Addo] has made, he has been very strategic, and for the various areas, young budding and intelligent people who have achieved a lot, even in a short time [are there]. Apart from expertise, you [can] look at the balance in terms of region, ethnicity and others,” he added.

Most of the nominees are parliamentarians. 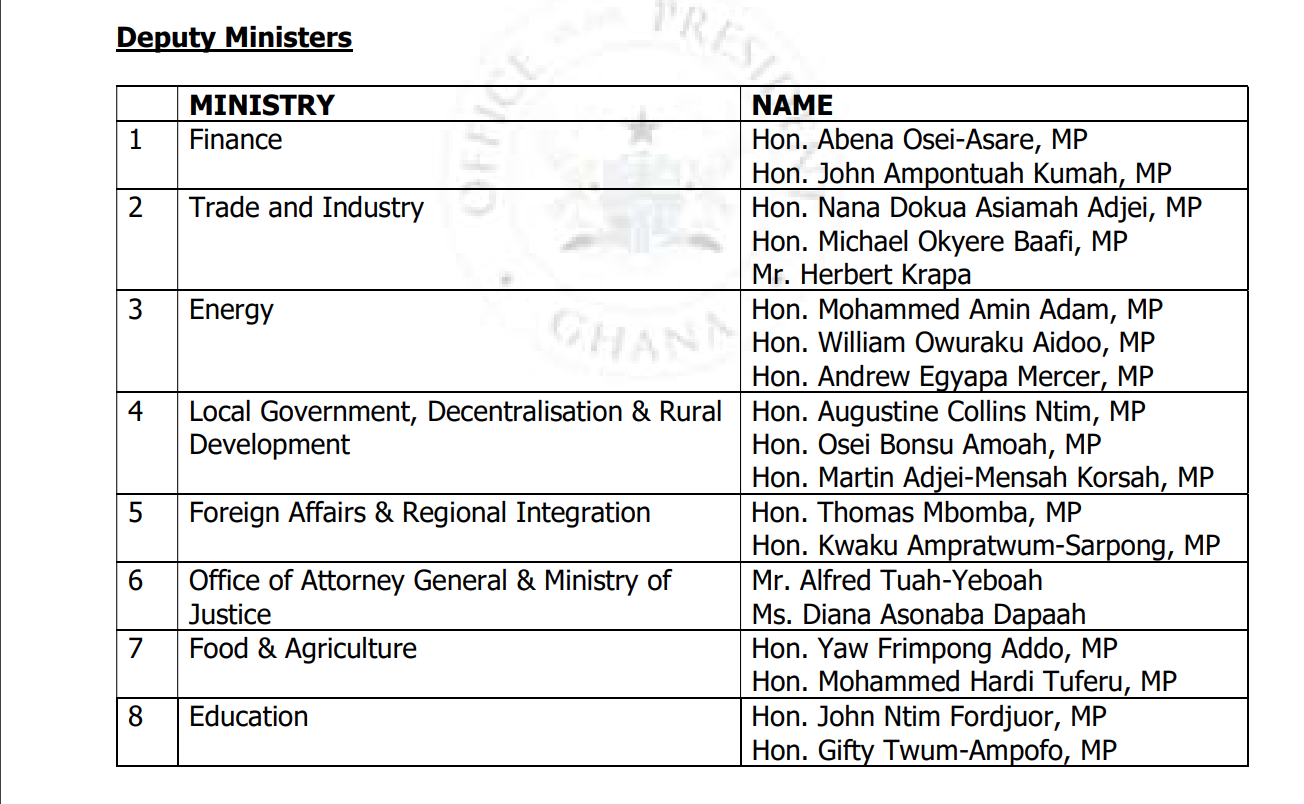 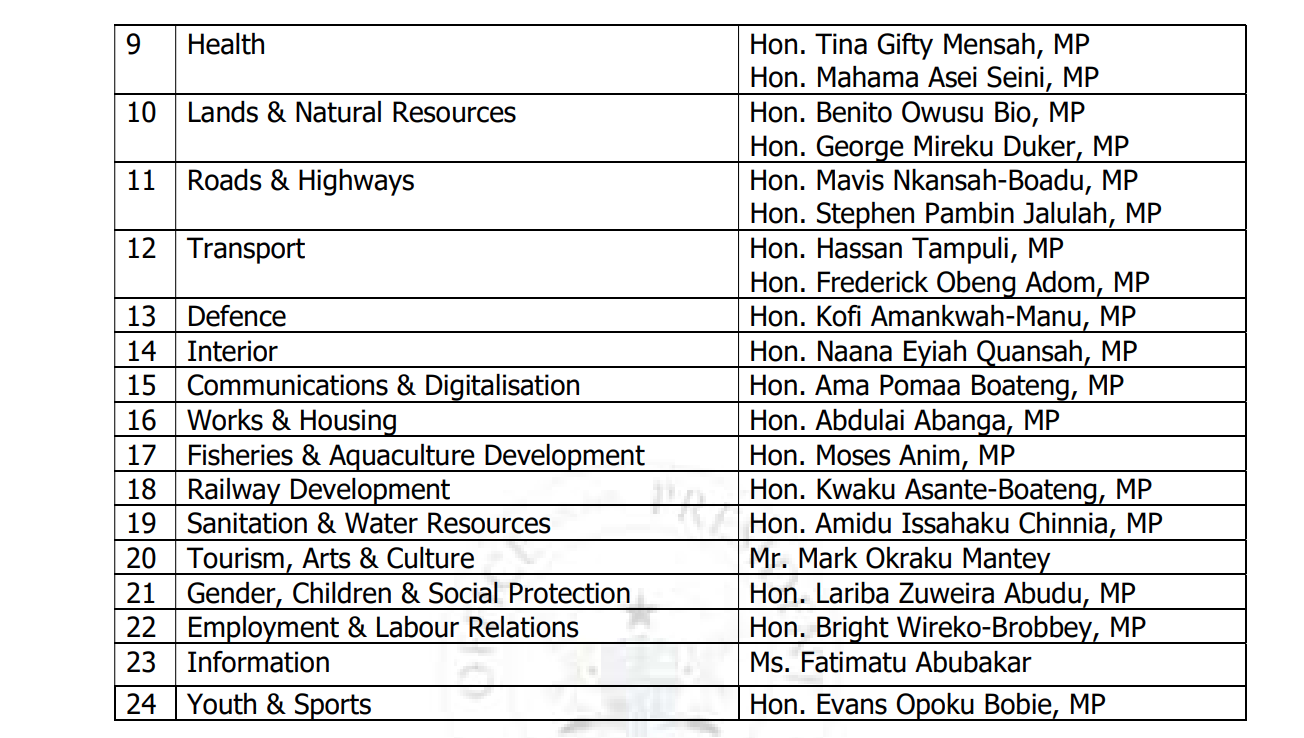