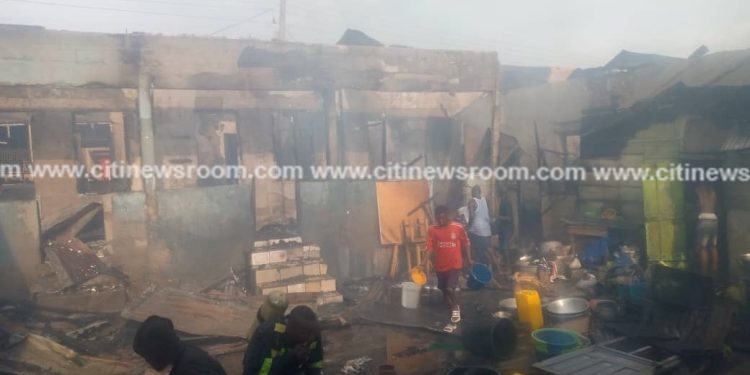 More than ten rooms have been razed after a domestic fire destroyed a house at Anloga in the Oforikrom Municipality of the Ashanti Region.

About 20 tenants have been displaced as a result, while some affected shop owners lost several valuables in the inferno.

The fire started at about 2pm on Saturday in the 13-room compound house with adjoining shops. 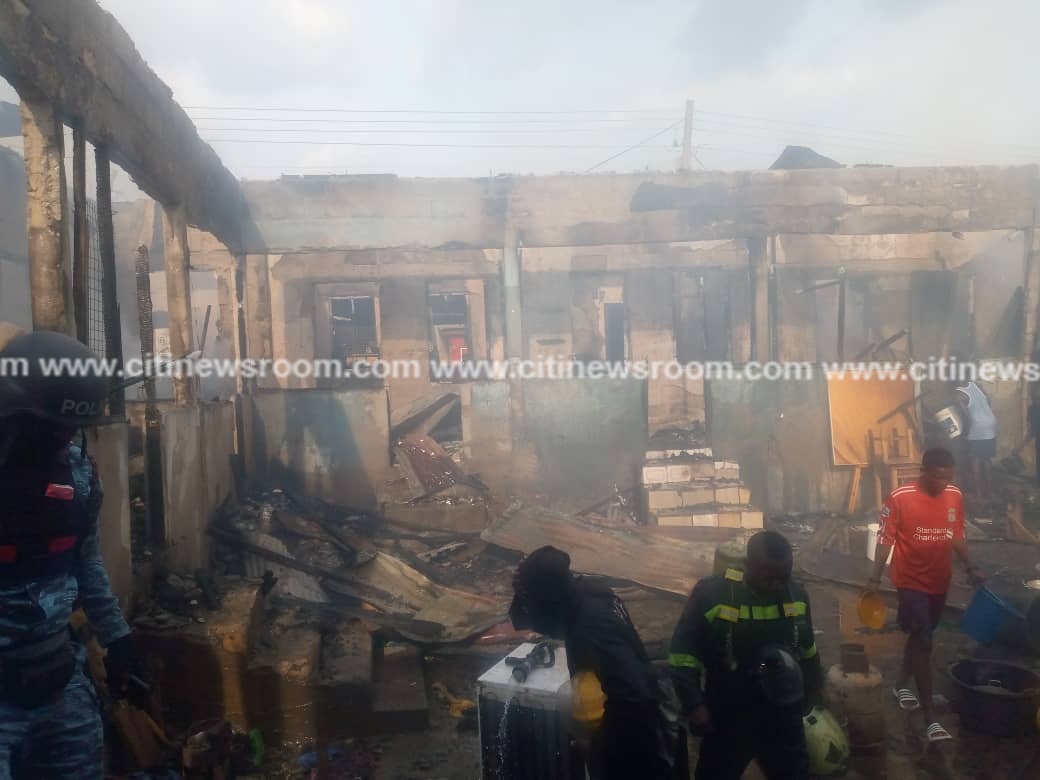 Two fire tenders were called in to fight the fire that consumed 10 of the rooms.

The Manhyia District Commander of the Ghana National Fire Service, D.O 1 Amos Abban, who spoke to Citi News said the fire service was called in late, hence the level of destruction.

He said they suspect that the fire might have started as a result of an electrical fault. 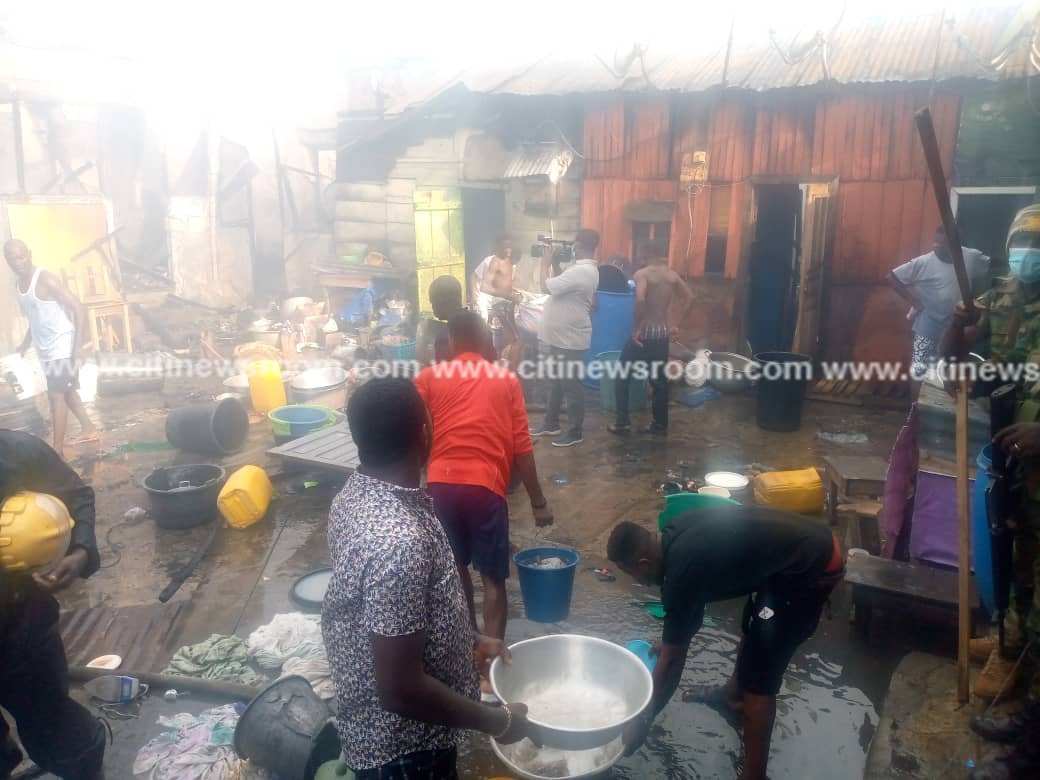 “When you look around, you will see that almost everything is burnt. When we came, the fire had engulfed the whole structure and our primary investigation shows that the fire started around 2pm. Sometimes people try to fight it themselves [before calling us]. This might have caused the fire to spread very fast. Professionally, we suspect that there may be some electrical issues. It is an old house, so we suspect that there might be a problem with the electrical wiring,” he stated. 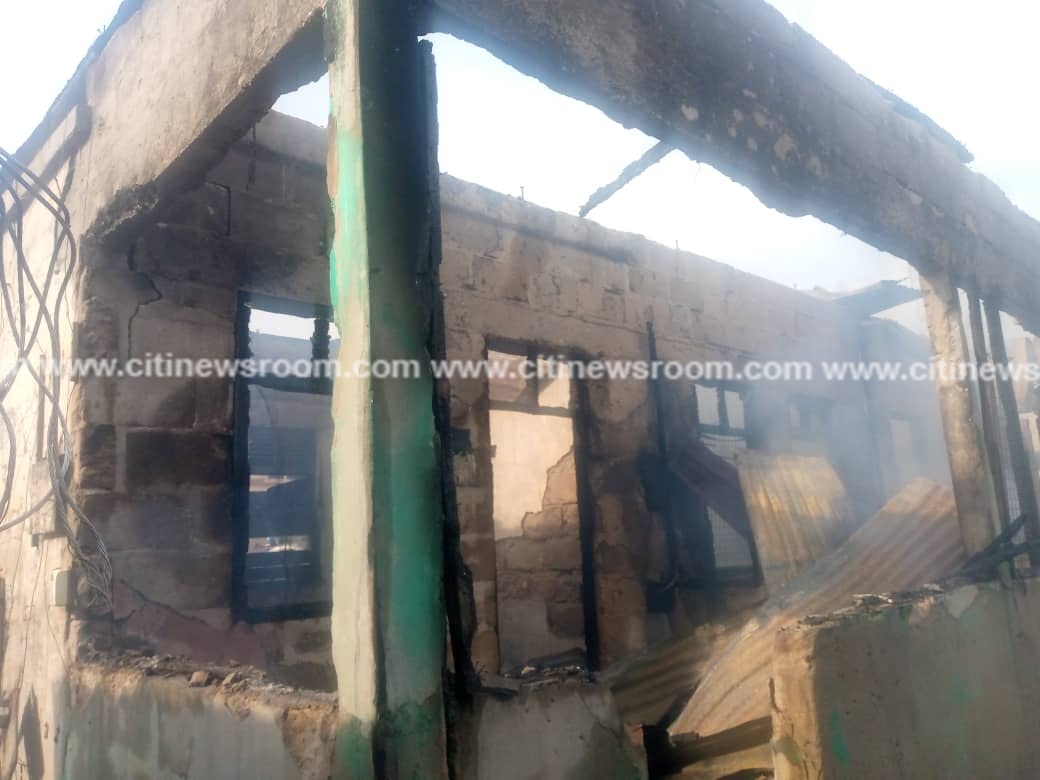 He further advised the public to ensure that they have their domestic electrical wiring checked every 15 years to avert such disasters.