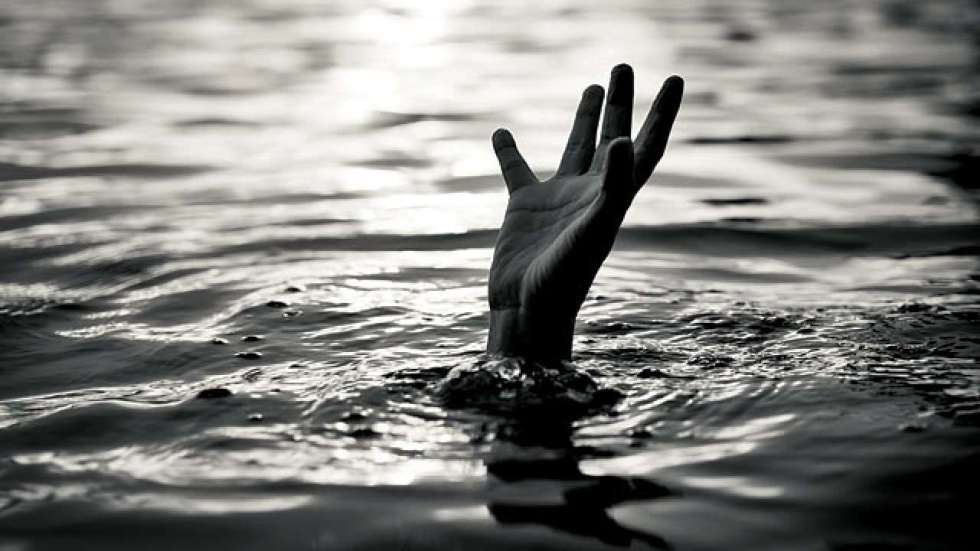 At least 34 people have drowned after a boat capsized off the coast of Djibouti, the International Organisation for Migration (IOM) has said.

The boat “operated by people smugglers” was carrying about 60 migrants escaping conflict in Yemen and who were on their way to Djibouti, according to the IOM.

It is not known what caused the vessel to capsize, it said.

The organisation has expressed concern over the tens of thousands of young African migrants making the dangerous journey from the Horn of Africa to the Gulf states in search of work.

It said the Covid-19 pandemic had forced many migrants to return to their countries because many countries closed their borders to curb the spread of coronavirus.

The IOM said thousands are trapped in Yemen, many living in “dangerous conditions” – and were being forced to pay smugglers to get back home.

Last month, at least 20 migrants died after smugglers pushed 80 of them from a boat off the coast of Djibouti.