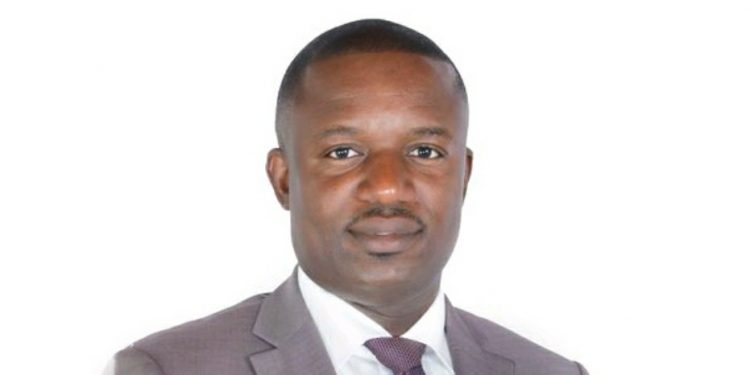 The Ranking Member of Mines and Energy Committee of Parliament, John Jinapor says the government must be candid with Ghanaians about the challenges of the power sector and stop being evasive.

Speaking on Eyewitness News, the former deputy Minister of Energy and Petroleum said Ghanaians must be made fully aware of the situation and be assured of the government’s efforts to address them.

“Somebody is not telling us the truth and in this difficult moment, when people are struggling, there ought to be clarity and certainty. If indeed power is not adequate in terms of the transmission line, tell the people of Ghana and assure us of what you are doing,” he said.

Since the beginning of the year, many parts of Ghana have seen power supply challenges including long periods of outage, low current and intermittent outages.

Some have reported that they have lost electrical appliances due to the development.

This has reintroduced discussions about the country  being on the path of return to the days of dreaded power outages popularly known as ‘dumsor.’

There have also been several calls on the government and agencies within the power sector to make public a schedule for the outages to help people plan but the government says what is being experienced is due to ongoing maintenance works and not ‘dumsor’ as claimed.

John Jinapor, says the current issues have a lot to do with financial challenges being faced by power transmitters, GRIDCo.

He said that problem must be dealt with urgently as the power situation in the country continues to worsen.

He said when the National Democratic Congress (NDC) was faced with a similar challenge while in power, a roundtable meeting was held involving all stakeholders in the power sector to brainstorm and develop a lasting solution, and hence proposed that the Akufo-Addo government does same and come out to communicate clearly with the public on the way forward.

“Let’s get honest, lets tell the people that we have a real challenge and this is the situation and we  are working around it. I think when we do that there will be clarity and certainty,” he said.

He further said the government must desist from giving conflicting information about the situation and ensure that it comes clean on the issues to Ghanaians.