Bimbilla: Kidnapping suspects to be arraigned in new court

Five persons standing trial at the Bimbilla magistrate court for their alleged involvement in kidnapping and robbery have been discharged by the court for lack of jurisdiction.

The police however immediately re-arrested the five men and processed them for the Yendi circuit court.

They are believed to be behind the kidnapping of a 45-year-old herdsman, Afa Jamel in March 2020.

A ransom of GHS100,000 was allegedly paid to the kidnappers before the release of the herdsman.

According to reports, that was the third time such a case has been recorded in the area in less than a year with all the victims being nomads.

The prosecutor asked the court to remand them in custody to enable them to complete the investigations in the matter.

But counsel for the suspects, Nkrabeah Effah Dartey, pleaded with the court to grant them bail.

He described the police investigation as frivolous saying they have no evidence to prosecute the suspects.

The court subsequently discharged the suspects citing a lack of jurisdiction for the case.

The suspects, who are all herdsmen were picked up at various points in the Nanumba North Municipality and Nkwanta in the Oti Region.

They are believed to be in a syndicate working between Bimbilla and Nkwanta.

New COVID variants have changed the game, and vaccines will not be enough 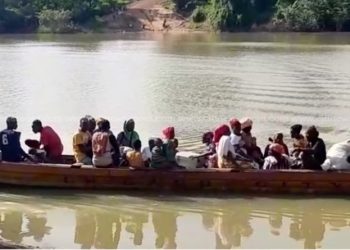 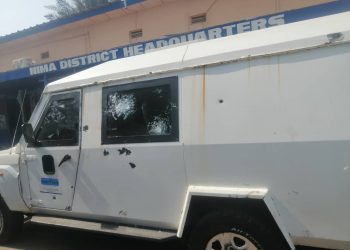