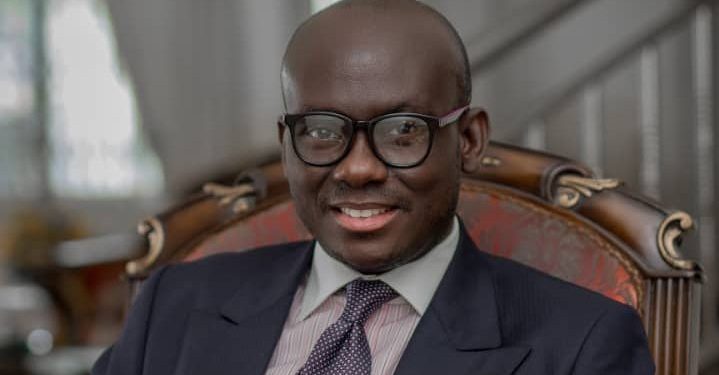 The Attorney General and Minister of Justice, Godfred Yeboah Dame, says the proposed Broadcasting Bill is critical to addressing some of the challenges affecting the broadcasting industry in the country.

He said that while the constitution guarantees freedom of expression and other special rights for journalists and broadcasters, it also permits the placement of some limitations on those rights, especially when they have implications on public order, public morality and the protection of the rights and reputations of others.

Speaking at a consultative meeting with some stakeholders in Accra on Friday, the Attorney General said “in this country we see that there is the absence of specific legislation which gives expression to the reasonable limitation that ought to be imposed for the protection of public order, public morality and the protection of the rights and reputation of others.”

Godfred Dame lamented that although the Broadcasting Bill has been in Parliament since 2015, legislators have failed to pass it.

“Clearly we see that there is an urgent need for us to regulate the media and I will say the diversity and complexity of expression broadcast to the world makes it absolutely imperative. The broadcasting law, I believe, should also deal with matters relating to copyright, the interaction between the National Media Commission (NMC) and the National Communication Authority (NCA), and the reasonable limits of their boundaries. This Bill is crucial. I can pledge our unflinching support to ensure that this initiative comes to fruition,” Godfred Yeboah Dame added.

Meanwhile, the Minister of Communications, Ursula Owusu-Ekuful, who was also present at the dialogue, reiterated the urgency to have the Broadcasting Bill passed and urged stakeholders to work together to ensure that the Bill tackles all the necessary areas and also ensures sanity within the broadcasting industry.

“It is absolutely critical that we have a broadcasting legislation on which all this would be anchored. The content of that legislation depends on all of you as practitioners, and it is not enough to sit by and watch the process unfold without actively taking part and showing interest in it, and then later criticizing what you had an opportunity to make an input into,” she said.