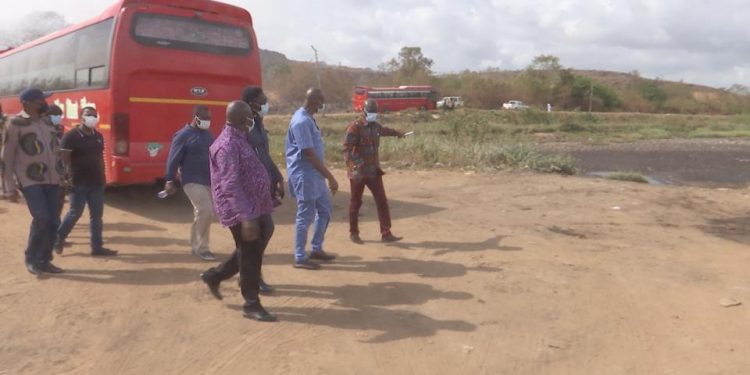 According to the MPs, government’s intervention will help phase out landfill sites in the country.

The Parliamentary Select Committee members made the call during a working visit to some waste treatment sites in the Western Region, including the Sofokrom landfill site in Sekondi which they described as dangerous to the environment.

Speaking to Citi News after the committee members visited the construction site of Zoomlion’s GHS55 million Integrated Recycling and Compost plant, as well as the water treatment plant at Asekai in the Effia-Kwesimintsim municipality, a ranking Member of the Finance Select Committee, Isaac Adongo, urged government to ensure that such private investments in waste management are successful. 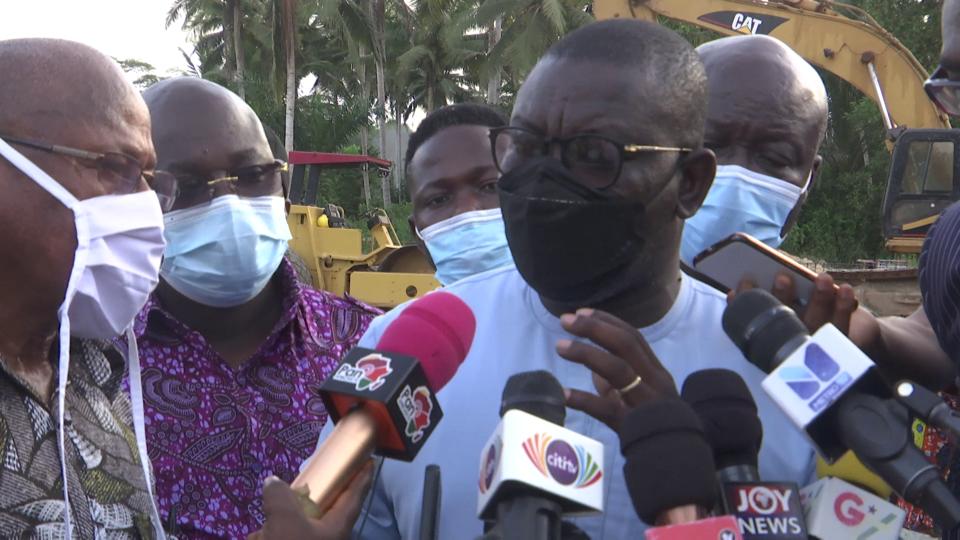 “You would have heard that during the approval of the budget, there was a special levy for sanitation and you would have heard some of us say that we are budgeting about GHS90 million for sanitation but we are generating GHS300 million from that tax. What we were subsequently made to believe at the committee was that government was seeking to use part of that funding to pay for the services of these facilities. Because this businessman must be assured that there’s market and must be assured that somebody will pay the fee for the waste that is processed here.”

Isaac Adongo also called for an extended conversation on the sustainability of these facilities after the initial support from government runs out.

“We are looking at a long term sustainable solution to the business. No businessman will come and pump GH55 million if he’s not assured that the risk involved is underwritten by the government through the tax arrangement. Our responsibility is to ensure that, when the people of Ghana are paying these taxes for processing, they are getting value for it. So that’s the extent of support that I know the government will give for encouraging the private sector to do it but of course, a private sector business must look beyond government at some point in time,” he added. 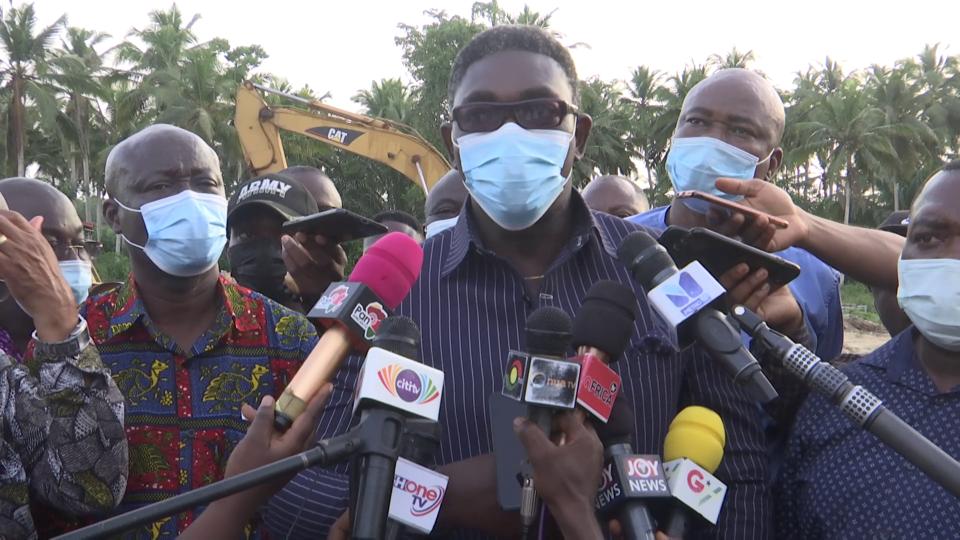 The Chairman of the Parliamentary Select Committee on Local Government, Emmanuel Gyamfi, also said the poor current state of landfills seen in Sekondi makes a case for government’s support to Zoomlion, which has committed to constructing recycling plants across the country.

“I believe that for the unhygienic state of landfills we have visited and will continue to visit across the country, this is the time that we need to support the private sector to also partner government to deliver on our challenging sanitation situation. This I believe that Zoomlion Company Limited is doing well, and we need to encourage it to support government in this initiative,” he said. 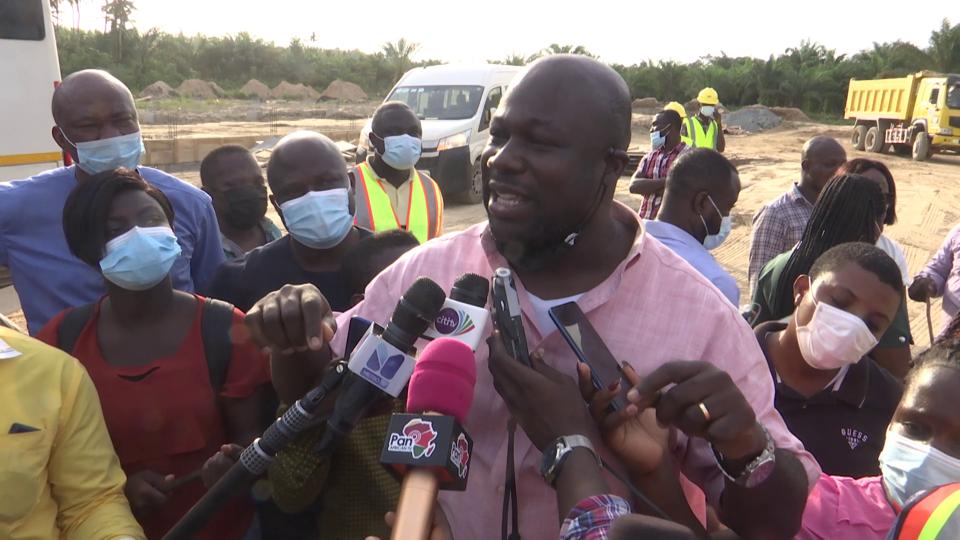 “This waste recycling plant, on which construction is expected to be completed by June this year, is a one stop-shop-solution for waste management in the Sekondi-Takoradi Metropolitan Area. It also hopes to extend its services to neighbouring assemblies including Ahanta West, Effia-Kwesimintsim Municipality and Shama. We are projecting that within the next 20 years, when you combine the population of Sekondi-Takoradi and EKMA, we are expecting about 800,000 people and this will require a facility like this that can absorb all the waste, not just the solid waste but the liquid waste too. The wastewater facility here can treat 1,000 cubic meters of liquid waste daily, hence this facility is being built for the future”, he said.

Mayor of Sekondi Takoradi, Abdul Mumin Issah, who joined the parliamentarians on the tour told Citi News he is hopeful that the Zoomlion compost plant will address waste management issues of the Sekondi-Takoradi area.

“As soon as this project comes into force, the Sokokrom landfill site automatically has to be closed down, because there would be a better alternative where we can channel all our waste too. There wouldn’t be any point in managing the landfill site which is highly expensive to manage,” he said.

Trotro somersaults after running down two robbers at Sowutuom