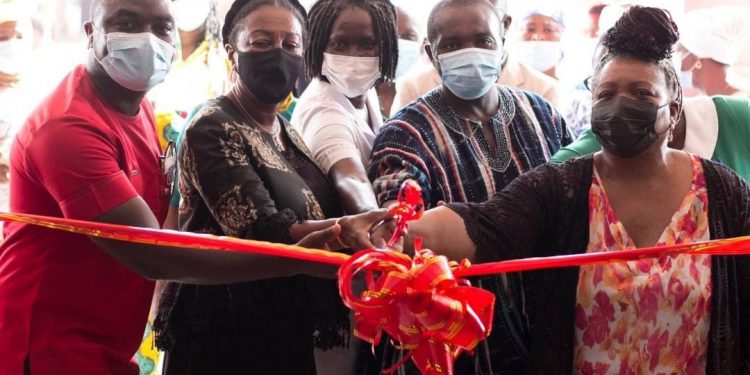 Chief of Okorase in the Akuapem North Municipality of the Eastern Region, Nana Asare Kumi III, has lauded Vodafone Ghana Foundation for giving the Okorase Community Clinic a facelift.

“In view of the essential services of the clinic and the large numbers of people it sees on a daily basis, the community is grateful that Vodafone Ghana Foundation has moved to its rescue. I understand the colour red to connote danger, but I confess that Vodafone’s red had shown to be the exception that proves the rule. Vodafone’s red is indeed kind”.

“I promise we shall maintain and sustain this transformed facility. However, we would love a Visiting Doctor to help in the eventual achievement of this intervention’s ultimate goal of significantly reducing maternal mortality”, he appealed. 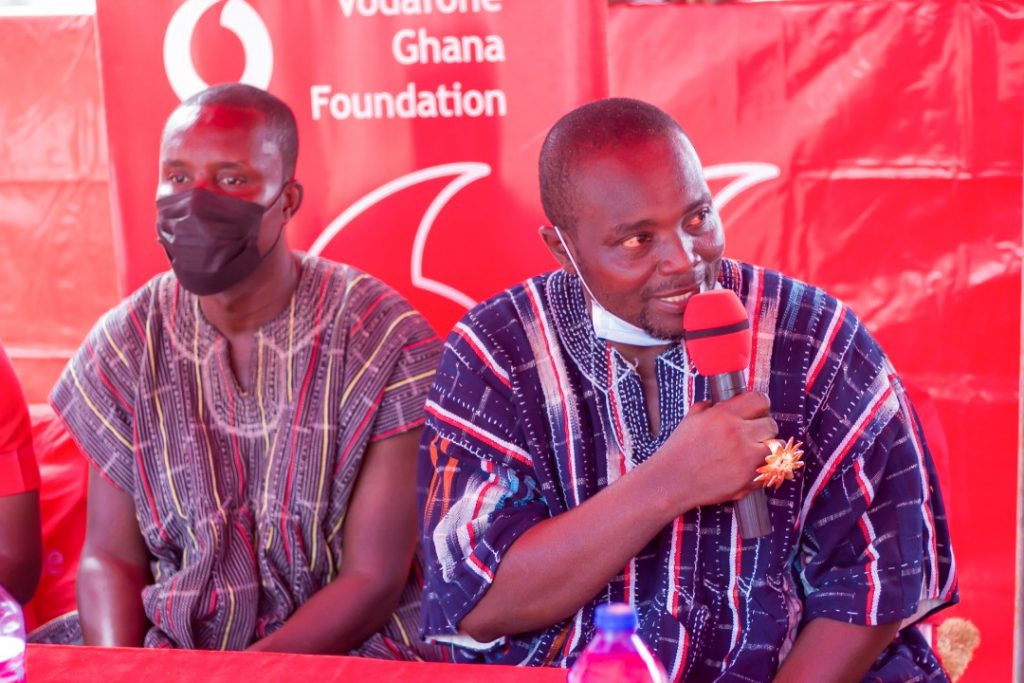 According to the Vodafone Ghana Foundation Lead, Rev. Amaris Perbi, the delivery of these highly impactful corporate social responsibility (CSR) project is in line with Vodafone Ghana’s commitment to giving back to society and aimed at solving people’s pressing needs and improving their quality of life.

“The current project was implemented under Vodafone Ghana Foundation’s Kindred initiative; an amalgam of “kind” and “red”. Kindred represents kindness with the red family and thus gives concrete reality to the company’s love and affection rhetoric,” he said.

In attendance of the Okorase Community Clinic facelift handing-over event were representatives from Vodafone Ghana Foundation, District Police Command, District Health Directorate, Community Health Committee, the clergy, as well as the chiefs and people of Okarase and adjoining communities.