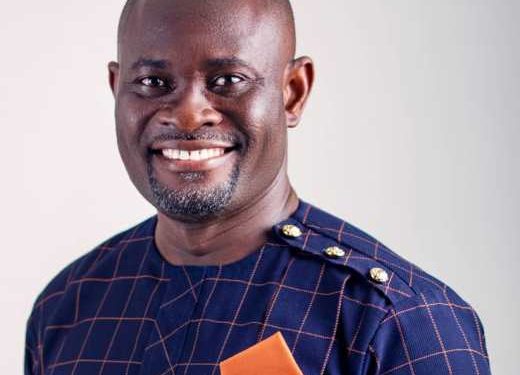 Some constituents of Ejisu in the Ejisu Juaben Municipality of the Ashanti Region have commended President Nana Addo Dankwa Akufo-Addo, for nominating their Member of Parliament (MP), Hon. John Ampontuah Kumah, as a Deputy Finance Minister.

The Ejisu residents also congratulated Hon. John Kumah on his nomination and assured him of their support to enable him live up to expectation as the Deputy Finance Minister should he be given the nod by Parliament after its vetting processes.

John Kumah, until his election as the MP for Ejisu, was the Chief Executive Officer (CEO) of the National Entrepreneurship and Innovation Programme, (NEIP) where he created several jobs for the youth, who hitherto, had lost hope of finding jobs that could sustain them.

Mr. John Kumah is credited with a lot of innovations he brought on board as the CEO of NEIP, among which was the greenhouse project, that has contributed to the country’s agricultural sector.

Below is the personal profile of Mr. John Kumah, Deputy Finance Minister Nominee

John Ampontuah Kumah, a private legal practitioner, was born in 1978, some 42 years ago, in Ejisu, in the Ashanti Region of Ghana, and he is commonly described by his constituents as a man of integrity with focus on job creation, and a man who inspires hope for the future in both the young and the old.

He is full of energy, courage, and determination to make a difference in his nation country, and the lives of his constituents.

All who know him are quick to speak about his trustworthiness in fulfilling his promises, his humility, and easy accessibility.

John Kumah has very humble beginnings, having been born and brought up by poor farming parents in Aduaprokye, a village in the Ejisu district of the Ashanti Region. 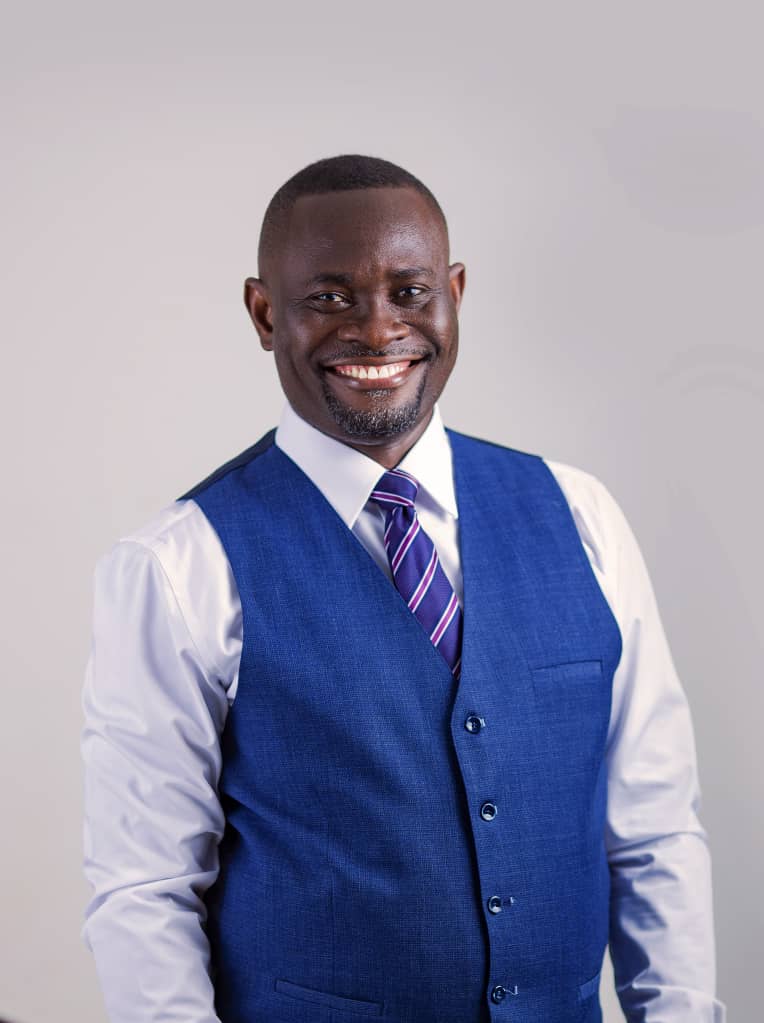 With sheer determination, he defied the obstacles in his life through education. After becoming a Lawyer in 2013, he now holds a doctorate degree in Business Administration, with specialty in Business Innovation from the Swiss Business School, Switzerland.

He obtained a BA degree in Economics with Philosophy from the University of Ghana (Legon), and holds double Masters – Applied Business Research from the Swiss Business School, and an Executive Masters in Business Administration (Finance) from GIMPA, Accra.

John Kumah therefore serves as a good example of determination to overcome odds in life, and inspires hope in the youth, the poor and disadvantaged in society.

In his professional career, he was the founding Managing Director of Majak Associates Ltd, a building and construction firm with footprint construction projects all over Ghana. Upon becoming a Lawyer, he founded the Aduaprokye Chambers, and was the Managing Partner of the law firm, until the President appointed him as the CEO of the National Entrepreneurship and Innovation Programme (NEIP) in 2017.

At NEIP, he oversaw the training of 45,000 start-ups in three years, under the Presidential Business Support Programme, and supported 10,000 beneficiaries, leading to the creation of numerous jobs for the youth all over the country. 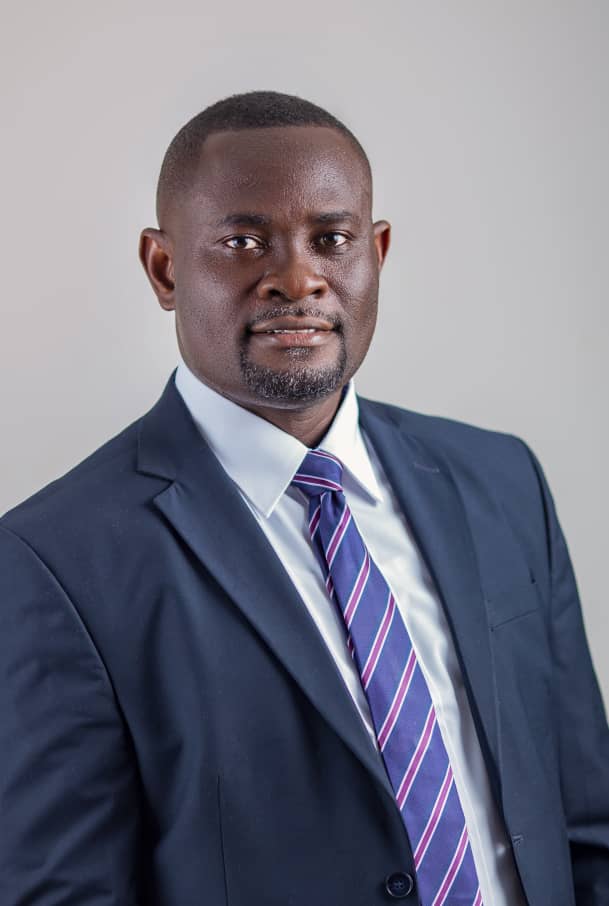 He has over 17 years of continuous working and leadership experience, which exhibit his creativity, innovation and resourcefulness in creating jobs, promoting entrepreneurship, and supporting youth development.

He was adjudged the most Efficient, Prominent Government Appointee in 2018, and was listed among President Akufo Addo’s top 20 Most Humble and Respectful Appointees in 2019.

As a loyal member of the NPP, he has worked for the party from the grassroots since 1992. He is the founding father of the Young Patriots, a youth political activist and pressure group of NPP. He is a member of the Communication Team of the NPP.

John Ampontuah Kumah was elected MP (NPP) in the December 2020 general elections to represent the Ejisu Constituency in Ghana’s Parliament.

In fulfillment of promises made to his constituents in Ejisu, he has successfully solicited and secured substantial funding to execute several infrastructure and job creation projects in the constituency.

John Kumah is a unifier and a peace maker. He is a family man with six children, and married to Apostle Mrs. Lilian Kumah, founder and Senior Pastor of Disciple of Christ Ministries Worldwide.

John Kumah is currently the Vice Chairman of the Constitutional, Legal and Parliamentary Affairs Committee of the 8th Parliament of Ghana.