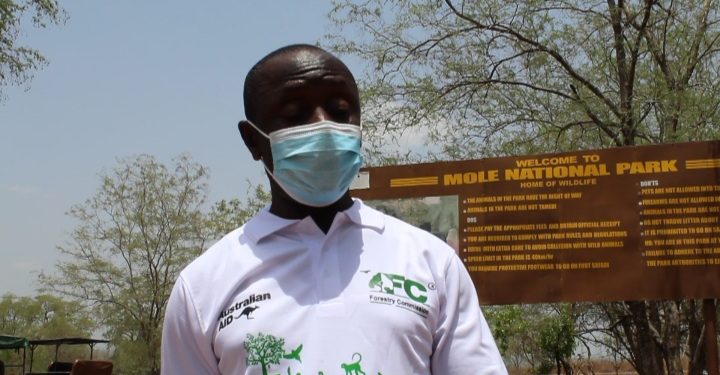 The Wildlife division of the Forestry Commission has pledged its support to the ban placed on logging and commercial production of charcoal by the Savannah Regional Security Council.

The ban according to the division is the surest way to save the biodiversity of the region.

The Savannah Regional Minister announced a ban on logging and commercial production of charcoal in the region which comes into force on 30th April.

Speaking in a Citi News interview in Mole, the Regional Manager of the wildlife division in charge of the Northern zone, Joseph Binlinla said the ban if enforced will enhance the protection of reserves in the region.

“We are conserving protected areas and people will still want to go in there and do what they are not supposed to do, and we are finding it difficult to stop them. Now that he (the Regional Minister) has come out to make that public proclamation of stopping people in off-reserve areas, it means that our parks will also have its peace because even the off-reserve areas are protected.”

Mr. Binlinla added that “people in the guise of doing illegalities in off reserves veer into protected areas which makes our work difficult.”

He, therefore, urged the Savannah Regional Minister to make good his pronouncement on the ban.

“It is a call in the right direction, and we encourage the Minister not to just say it for the sake of saying it but implement it to the letter.” 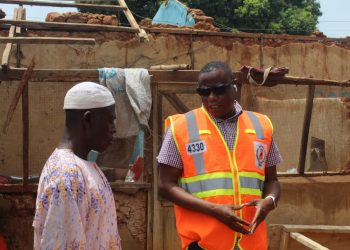 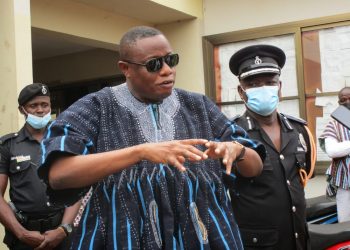 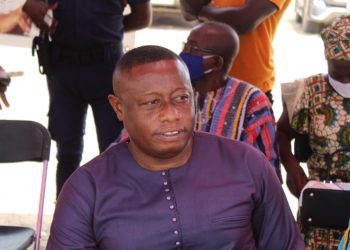 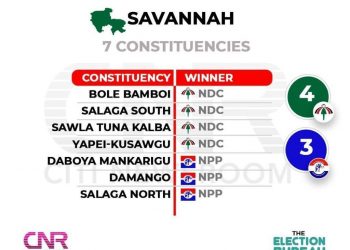 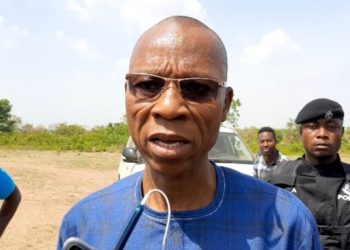 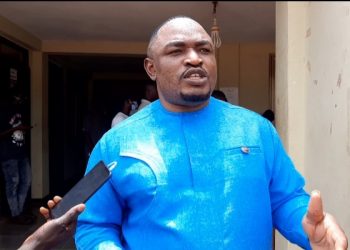