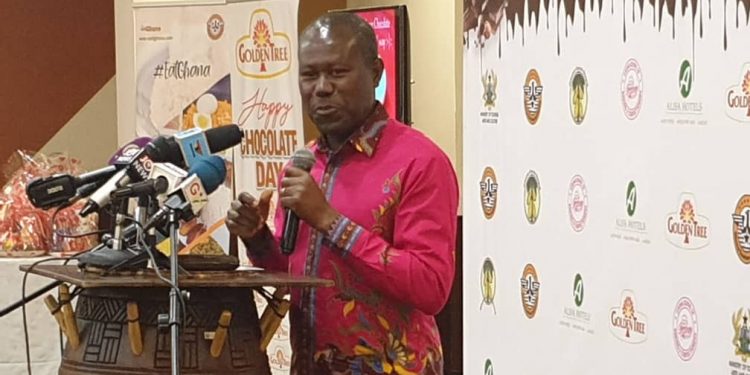 The entire cocoa industry in Ghana is at risk of collapse if the European Union (EU) carries out its threat of banning the country from its market.

This is according to the Chief Executive Officer (CEO) of Ghana Cocoa Board (COCOBOD), Joseph Boahen Aidoo.

It follows threats from the EU that it will ban cocoa from Ghana if the negative impact of illegal mining on the country’s environment persists.

Mr. Boahen Aidoo, in an interview with Citi News, called on all stakeholders to help curb illegal mining in a bid to avert the collapse of the cocoa industry.

“This is a major issue because Europe takes about 80 percent of our cocoa exports. Should they ban or impose restrictions on us, it will be very difficult for us to sell our cocoa. As a nation, we need to take a position on this and fight these illegal mining activities together devoid of politics”, he said.

Currently, Ghana exports 80 percent of its cocoa to the European Union.

However, the Union is threatening the ban cocoa from Ghana because areas shown in satellite images to have been forest areas in the 70s and 80s in Ghana have all experienced land degradation in recent times.

Stakeholders in the agricultural value chain have expressed fears about the impact of the development on Ghana’s cocoa sector.

Already, the Deputy Chief Executive in-Charge of Agronomy and Quality Control at COCOBOD, Dr. Emmanuel Agyemang Dwomoh has called for immediate action to be taken to avert the possible sanctions.

“When you take the satellite images, you will see some places in red. The EU thinks that all those places are red because cocoa is causing land degradation [in Ghana], meanwhile, it is as a result of the galamsey activities”, he added.

In January 2021, the Union announced that it will contribute €25 million to enhance the economic, social and environmental sustainability of cocoa production in Côte d’Ivoire, Ghana and Cameroon who are, respectively, the first, second and fifth-biggest cocoa producers, generating almost 70% of the world’s total production.

This funding is to strengthen the partnership between Team Europe (composed of the EU, its Member States, and European financial institutions) and the three cocoa-producing countries and aims at ensuring a decent living income for farmers, halting deforestation and eliminating child labour. 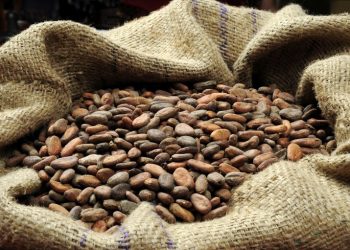 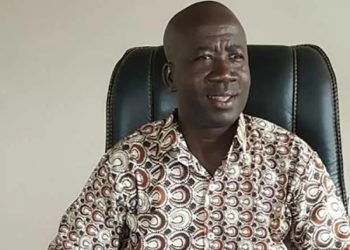 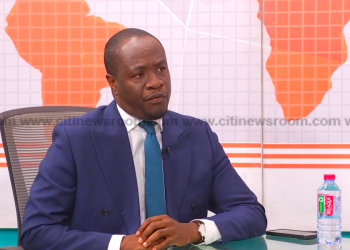 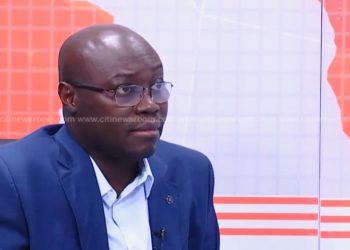