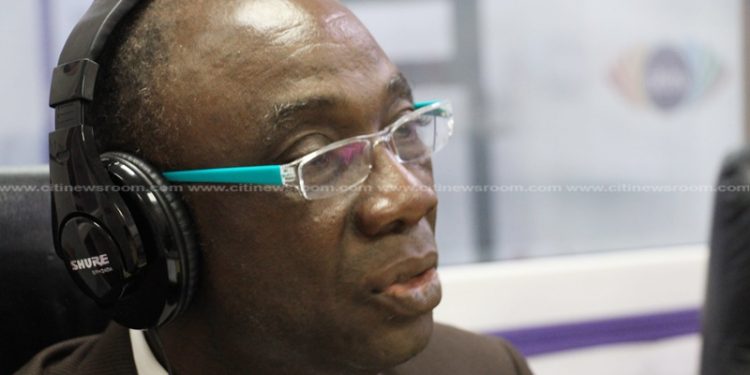 Former Minister for Power, Dr. Kwabena Donkor says ‘populist’ decisions taken by the Akufo-Addo government years ago is the cause of the country’s current power challenges.

He said the government’s decisions such as the reduction in electricity tariffs in 2018 starved managers of the power sector of funds, forcing them to postpone much-needed maintenance works.

“They are not routine maintenance… GRIDCo had to suspend projects. When you suspend projects including critical maintenance, the situation becomes compounded and creates a bigger mess than you would have if you have gone by planned capital expansion and planned critical maintenance… GRIDCo had to suspend a number of projects because of poor cash flow,” the Pru East legislator said on Eyewitness News.

He explained that whereas during his tenure the power sector challenges were addressed by bringing in additional power capacity, the current challenges have cash flow as the underlying problem.

Many Ghanaians have in the past few months been experiencing intermittent power outages, sparking fears that the country may be headed towards the dreaded days of unstable power supply popularly known as ‘dumsor.’

GRIDCo, which is Ghana’s power transmitter has in various forums said the challenges are technical and that the country will not experience ‘dumsor’.

GRIDCo said some of its transmission lines are faulty and for scheduled maintenance works to be done, some areas will need to have their power disconnected.

The power transmission company also in a statement issued on Wednesday, March 31, 2021, called for calm saying, it has no intention of publishing a power rationing timetable.

But according to Kwabena Donkor, claims that the outages are due to maintenance works are false and must be disregarded.

He said the government must be honest with Ghanaians and explain the current power situation in the country.

“In this case, we have a situation where expansion that ought to have been completed two years or a year ago was not done because of cash flow inadequacy. We also have the situation where critical maintenance that ought to be done was left undone because of a populist decision to reduce tariffs  and that starved the utilities of the needed cash flow.”

He further added that the current sector minister, Matthew Opoku Prempeh cannot be blamed for the situation as the “populist” decisions were made years before he took over the ministry.