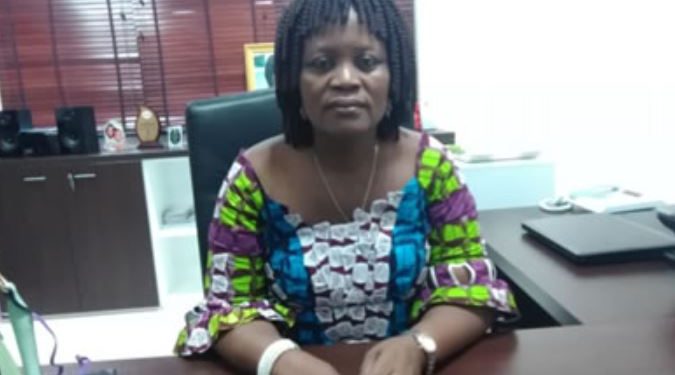 According to her, the relevant authorities must provide answers to Parliament when the House resumes from recess.

The action is in connection with the alleged ritual killing in Kasoa in the Central Region.

The MP, who is also a relative of the father of the 11-year-old Ishmael Mensah who was killed at Lamptey Mills by two teenagers said this will help in the fight against crime in the country.

“We will also invite the IGP, National Security, Interior Minister, so we sit and come up with the way forward. We need to arrive at a definite solution,” the MP said.

This comes on the back of reports that the two teenage suspects in the case may have been influenced by money rituals content they watched on TV.

The MP said the committee will also encourage various neighbourhoods to intensify watchdog committees to serve as a stop-gap measure in fighting crime.

The police prosecutor in the ritual murder case at Kasoa says the two suspects who allegedly killed 10-year-old Ishmael Mensah were inspired after watching a spiritualist on TV.

According to the facts of the case presented by the prosecutor, Inspector Japhet Agyeman, one of the suspects, Felix Nyarko, was moved by the claims of a spiritualist he watched on television on how he could make people instant millionaires.

He discussed it with his friend, Nicholas Kini, the second suspect, who said he also knows another spiritualist in the Volta Region who could help them.

After contacting the spiritualist, they were instructed to provide a human being and an amount of GH¢ 5,000 for rituals to be performed to make them rich.

Per the document, the two suspects initially planned to kidnap the deceased and take a GH¢ 5,000 ransom from his parents to be presented to the spiritualist for the rituals but changed their minds after realizing it was impossible to do that.

The two suspects are currently on remand in police custody and expected to make a second appearance in court on April 20, 2021.