I blame Akuapem Poloo for her predicament – Inusah Fuseini 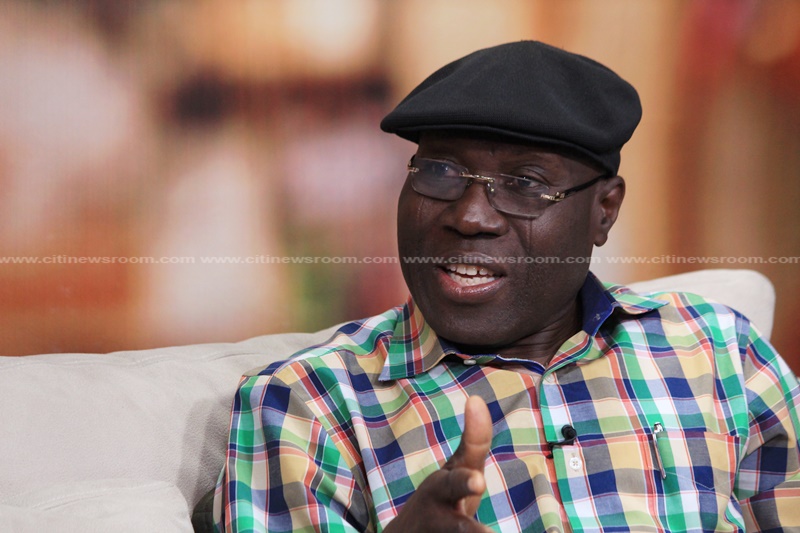 Rosemond Brown had a role to play in the current predicament she finds herself in, the immediate past Member of Parliament (MP) for Tamale Central, Inusah Fuseini has said.

He is of the view that, Miss Brown, also known as Akuapem Poloo, threw in the towel too easily.

According to the former legislator, Brown’s admission of guilt gave no room for the true intent behind the act to be probed.

“I don’t think she meant to corrupt public morals whatsoever. I believe she had a different intention, we call this ‘Mens rea’ in law. The intention must synchronize with the act, to establish a crime. But when you plead guilty, you deprive the court the ability to probe the intention behind your action. That is my problem. We have seen many others commit the same offence but have not gone through what she’s been taken through. She has been a victim of her own circumstances.”

Speaking on The Big Issue on Citi TV, Mr. Fuseini added that “If her intention was genuinely to teach her son some principles of life such as not chasing after worldly treasures because you will die empty-handed, that would have been fine. Naked we came, naked we shall go. If this truly was her intention she would not have published it. Many of such things happen in people’s bedrooms but because they are not published, no one has a problem with it. It doesn’t affect anyone’s morals. I don’t know why she will go ahead to publish such a thing. Maybe because she is a celebrity, she thought that everything of hers must be on social media platforms.”

Akuapem Poloo was found guilty of posting a nude photo of herself and her seven-year-old son on social media on June 30, 2020.

She was handed her sentence following her conviction on charges of publication of obscene material and domestic violence.

The judge, Christina Cann, bemoaned the spate of nudity on Ghanaian social media maintaining that the punishment meted out to Akuapem Polo must serve as a deterrent to others

Meanwhile, the actress’ lawyers plan to appeal the ruling and make a mitigation plea to ask for a more lenient punishment. .