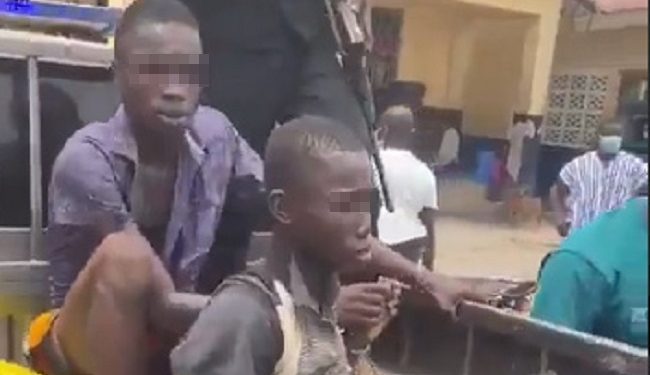 Mother of the 11-year-old boy who was gruesomely murdered at Kasoa in the Central Region says the two suspects are people well-known to her as they regularly come to her house to eat.

She said she is extremely shocked that the teenagers could commit such a heinous crime against her son. 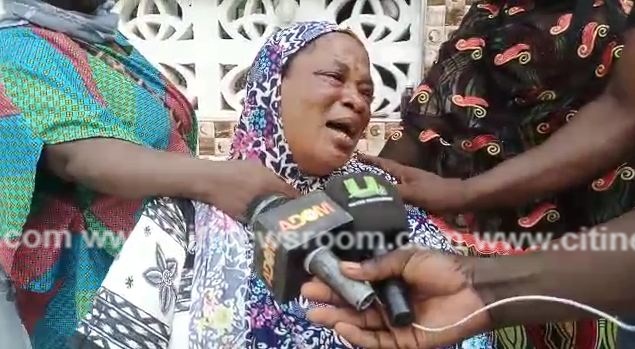 “They all know each other very well. They come here at will. Those who killed my son even eat in this house. I often serve them food and they all eat. I don’t know what happened. Why my son?,” she told pressmen.

Citi News reported on Saturday that a 17-year-old boy and a 16-year-old boy had been arrested by the Kasoa Divisional Police Command for allegedly killing an 11-year-old boy supposedly for money rituals at Lamptey Mills, a suburb of Kasoa. 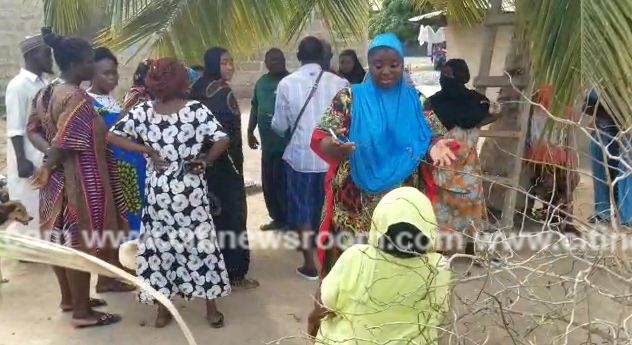 Some eyewitnesses said, the suspects lured the deceased, only known as Ishmael by his peers, into an uncompleted building and smashed his head with a club, killing him instantly. 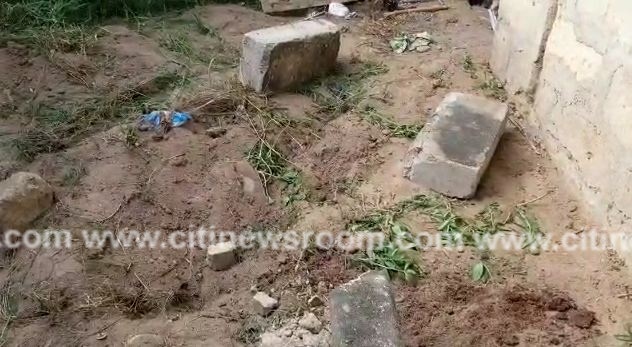 Some eyewitnesses said the suspects planned to recover the body the following day for the supposed rituals.

The man who discovered the lifeless body of the deceased told reporters that the grievous action was noticed by his son whom one of the suspects asked to call the deceased for them earlier. 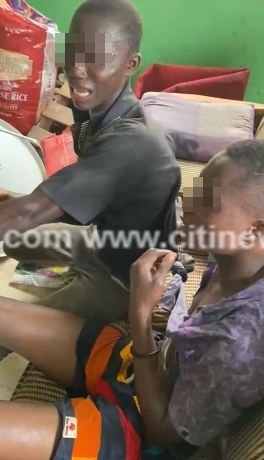 “My wife told me one of my sons had told her that someone has dug a hole and put something there. I asked who dug the hole and I was told it was the suspects. When we got to the scene, I saw two cement blocks. I removed the blocks, got my shovel and began digging. After a while I saw blood and then the hand of a lifeless body.” 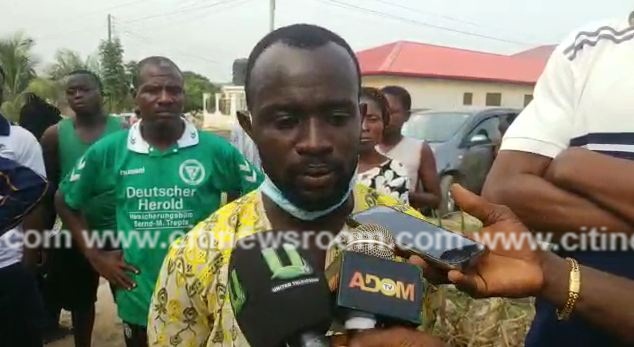 “I brought the body out and my wife identified the body as Ishmael… Based on the information from my son I went after the boys and got one of them, after which I informed people to come around.” 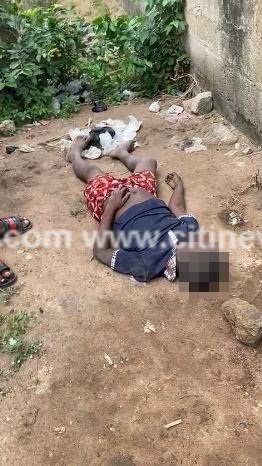 “My son told me that while they were playing video games earlier, one of the suspects asked him to call the deceased for them which he did. He did not know their intention.” 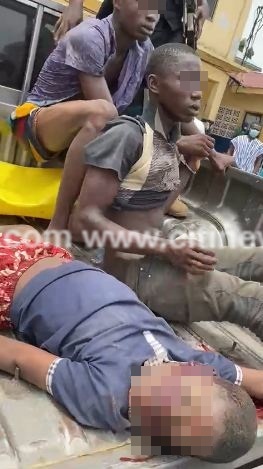 The suspects are currently assisting in investigations although the Kasoa Divisional Police Command is yet to make any official comment on the incident. 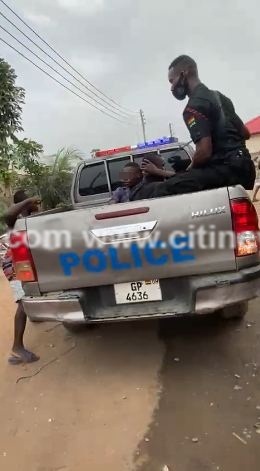