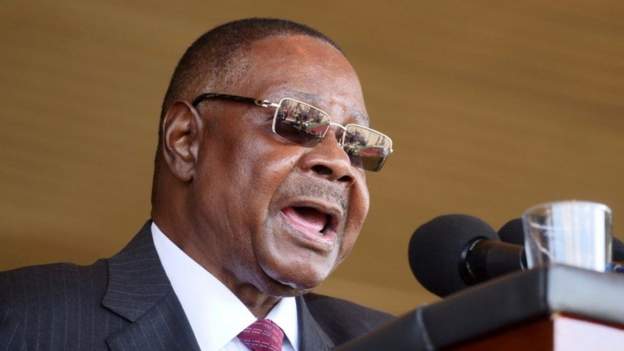 A Malawi court has said businessman Thomson Mpinganjira – accused of attempting to bribe election judges – has a case to answer, which paves the way for a full trial.

Mr Mpinganjira was accused of attempting to bribe a panel of five judges who were hearing an opposition challenge to the presidential election results.

Peter Mutharika had been declared winner by the Malawi Electoral Commission of the May 2019 election.

The constitutional court annulled his victory in February last year, but Mr Mpinganjira is alleged to have tried to coerce them to rule in favour of Mr Mutharika.

The businessman denies wrongdoing and through his lawyers, he had asked the court to throw out the case on grounds that it lacked merit.

But High Court Judge Dorothy DeGabrielle said in her ruling on Thursday that the evidence the state had brought before the court proved elements of attempts to bribe the judges and therefore the businessman “has a case to answer”.