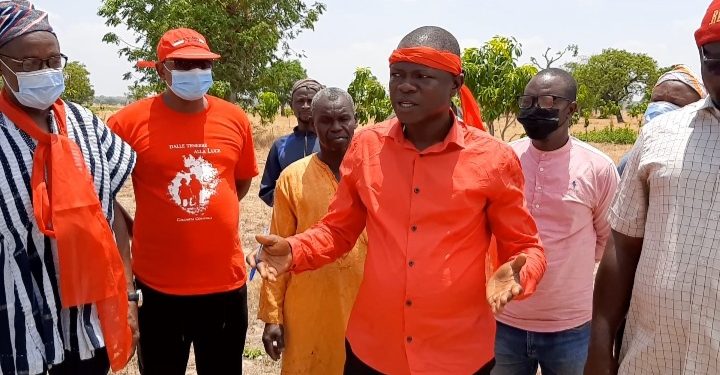 Mango farmers in the five regions of the north have given managers of Ghana’s EXIM Bank two weeks to pay monies due them for the maintenance of their farms as contained in an agreement they signed in 2014 and 2015.

The farmers say the bank’s failure to honour its obligations has caused some of them to lose their farms, whereas suppliers are chasing others for their money.

Mango as a fruit has enormous potential that can contribute significantly to Ghana’s agricultural sector.

These areas with their abundant moisture and hot temperatures are suitable for large-scale production of the fruit. 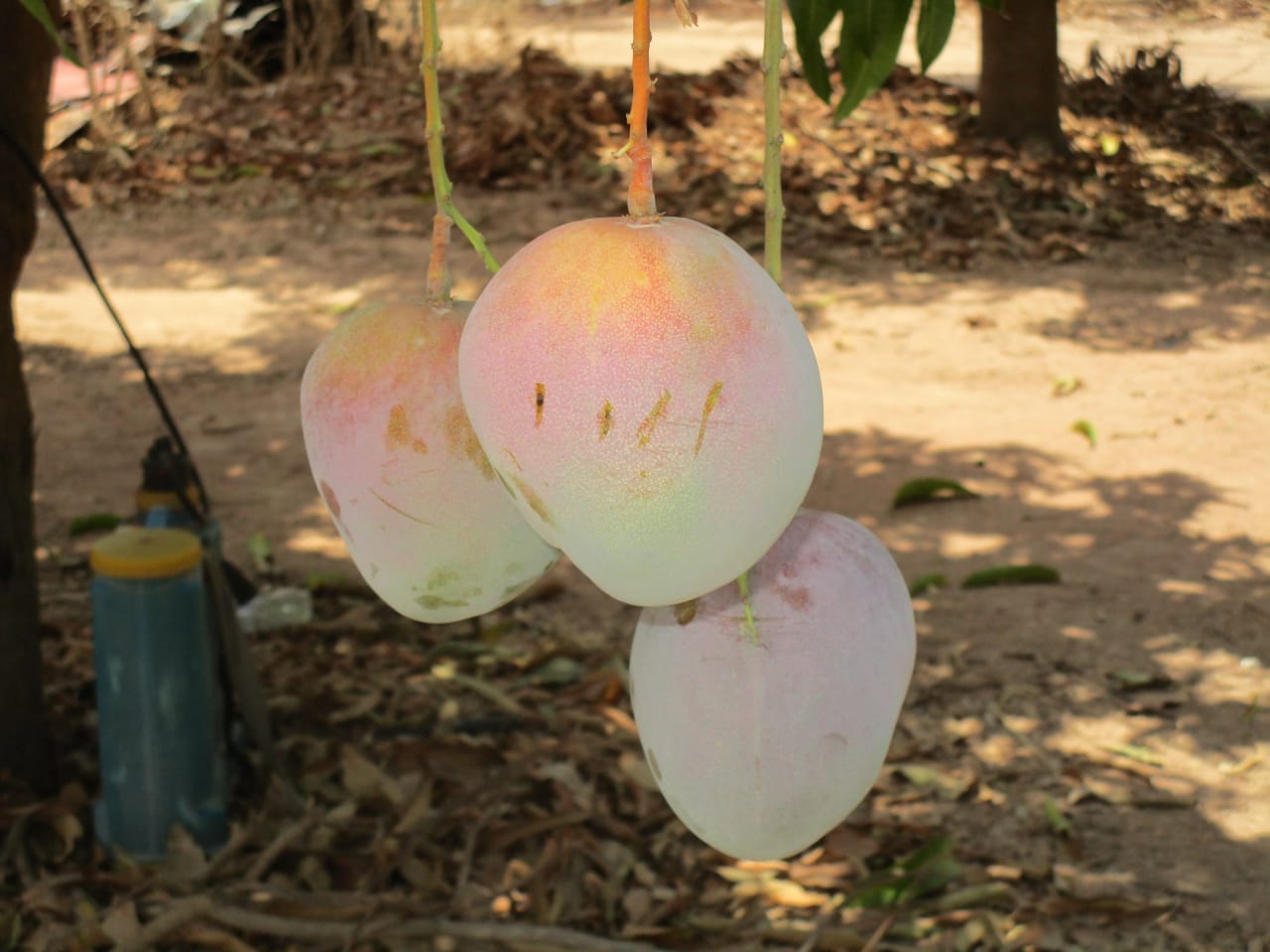 However, it appears the country is not paying much attention to the fruit’s huge potential for economic growth.

In 2014 and 2015, through an EDAIF facilitated arrangement, hundreds of farmers applied and signed onto the establishment of thousands of acres of mango farms nationwide.

Exim Bank reportedly became the financier of the project under agreed terms and conditions acceptable to all parties concerned.

Exim Bank was to reimburse the farmers yearly of specified and agreed self-financed expenses and expenditure on their farms through laid down processes.

Reports indicate that it was this incentive that motivated the farmers to sign onto the programme.

Unfortunately, the farmers in the five regions of the north, say for the past four years, Exim Bank has reneged on its obligation to the majority of the farmers without any engagement or communication.

They said the bank only made a 50% payment last year and deferred the balance to December 2020, but has since been failed to pay the rest.

They alleged that Exim Bank has shut them out of their reach, leaving their farms to perish. 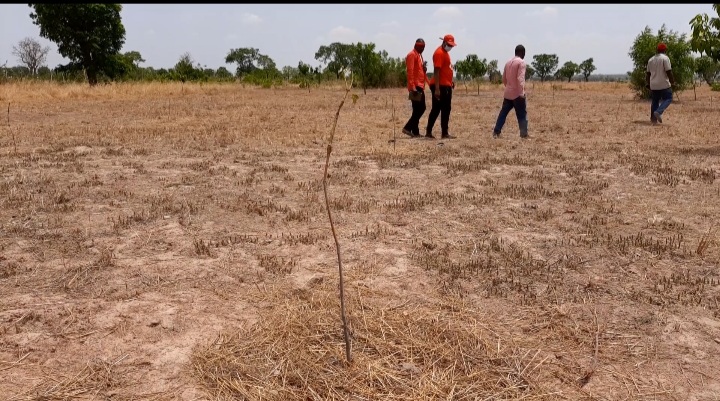 The situation, the farmers say, has led to the drying up of some of the mango plants whereas input suppliers are chasing them for monies they owe.

“We don’t understand what is happening, some of the plants are drying up because we can’t afford to water them. Every day, we have to go and source funding from other people to invest in these farms, input suppliers are chasing us, some of our members were arrested by the police and our leaders have to go and bail them.”

They are appealing to the government to intervene and ensure that the bank pays them all outstanding monies within two weeks.

“We are appealing to the government to intervene. We are givng them two weeks to ensure we are paid or the whole country will hear from us. It’s not just the five northern regions, it’s a nationwide problem, so they shouldn’t think we are few,” Mr. Hamza Awudu Secretary of the Association threatened.

They also want authorities to investigate the activities of the bank under the project.

The treasurer of the association, Siibu Abdu Kareem said “we want the President, Parliament or any authority who has oversight over Exim bank to investigate them and when they are doing that they should talk to us the farmers.”

Meanwhile, Citi News sources at the EXIM bank explained that the farmers were paid the first tranche of the loans before the tenure of the previous board expired resulting in the late payment of the remaining tranches.

Citi News understands that the situation was adequately communicated to the national leadership of the mango farmers association.

Down the up escalator: Reflections on Ghana’s future by a senior citizen Sam K. Jonah [Article]