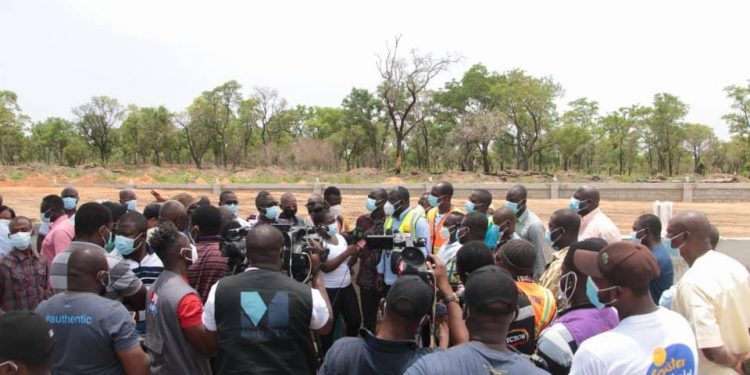 The National Commission for Civic Education (NCCE) has been urged to help sensitize Ghanaians on the need to segregate waste and ensure that their environs are always clean.

According to members of four parliamentary select committees; Local Government and Rural Development (LGRD) – Sanitation, Works and Housing, and Environment, Finance—the NCCE was a very important tool that can support the making Ghana clean agenda. 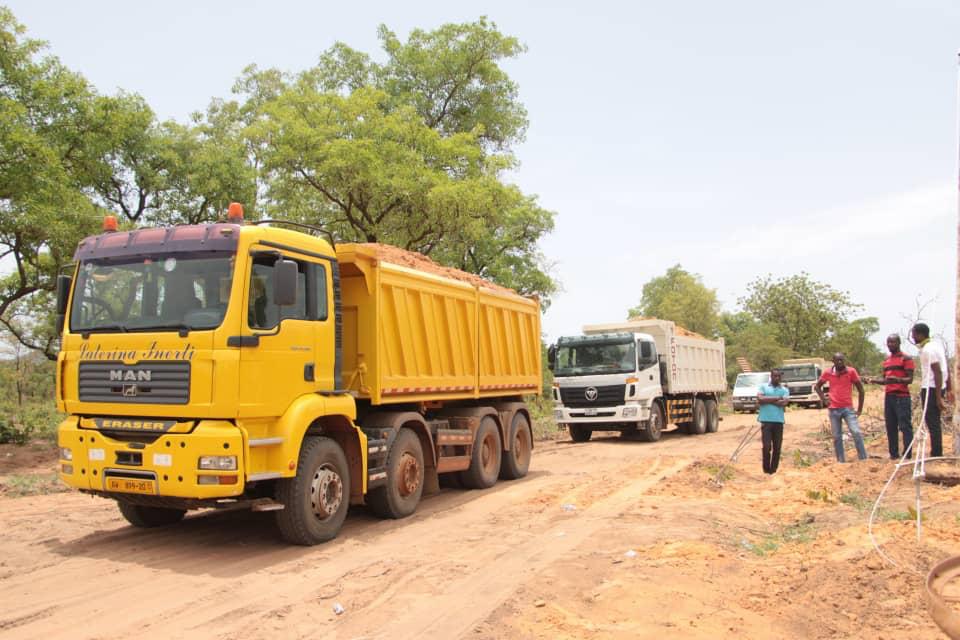 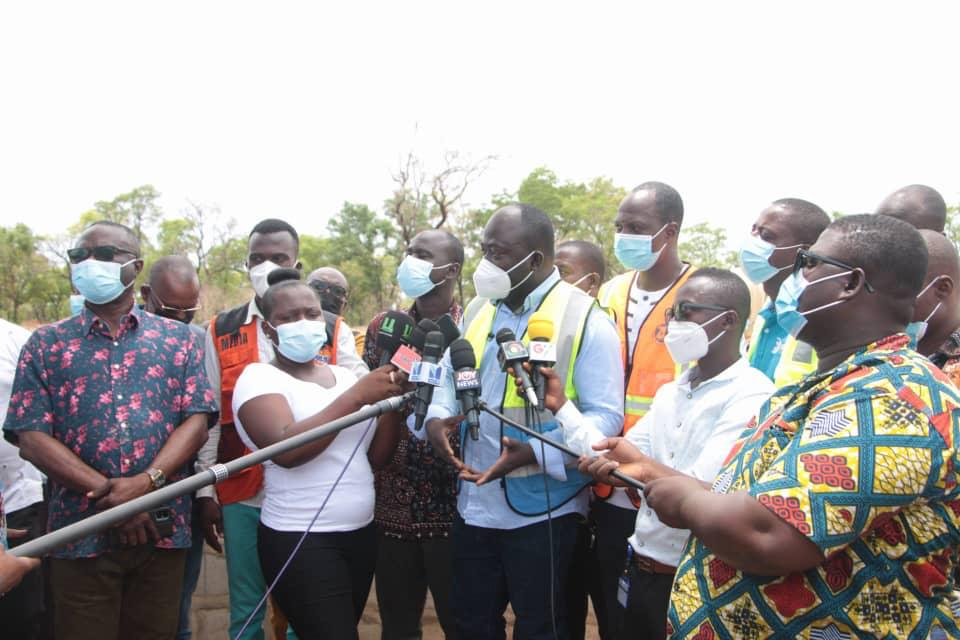 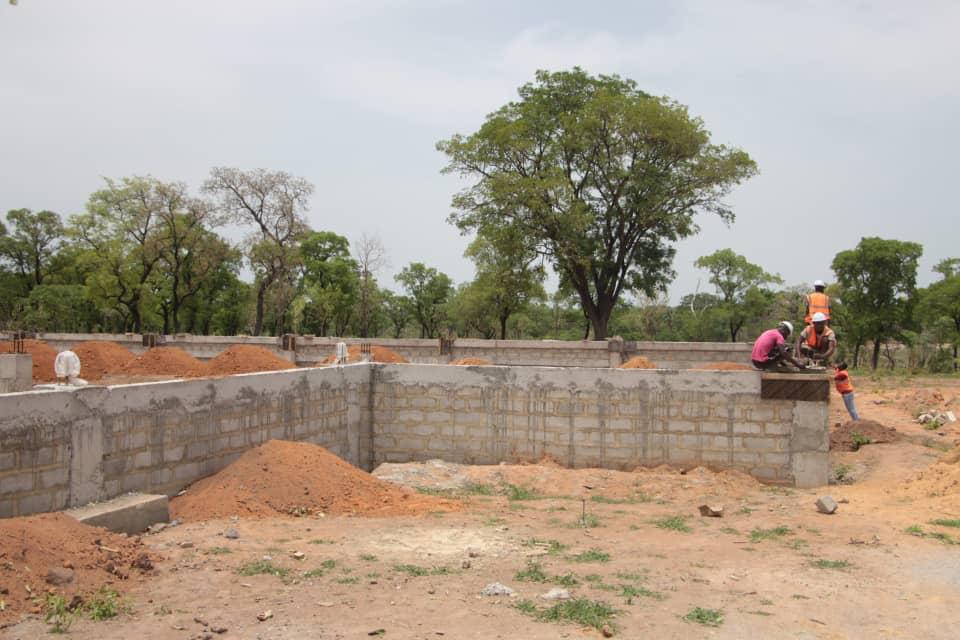 Addressing the media on the sidelines of a working visit by the MPs to the Damongo Integrated Recycling and Compost Plant (IRECoP) in the West Gonja District of the Savannah Region on Thursday, April 29, 2021, a member of the LGRD Committee, Freda Prempeh, strongly made the case that the NCCE can expand their scope to educate Ghanaians on especially waste segregation and other sanitation issues.

“It is true NCCE is saddled with funds. However, that should not make them sit back and always be seen complaining. They have a role to play in the sanitation space by educating all of us on waste segregation and the need to always keep our environs clean,” she advocated.

According to her, it was imperative that “we imbibe waste segregation in our homes, schools, offices and our environs.”

Such a move, she said, aside from keeping our environs clean, will also facilitate the work of the IRECoPs being constructed across the sixteen (16) regions of the country. 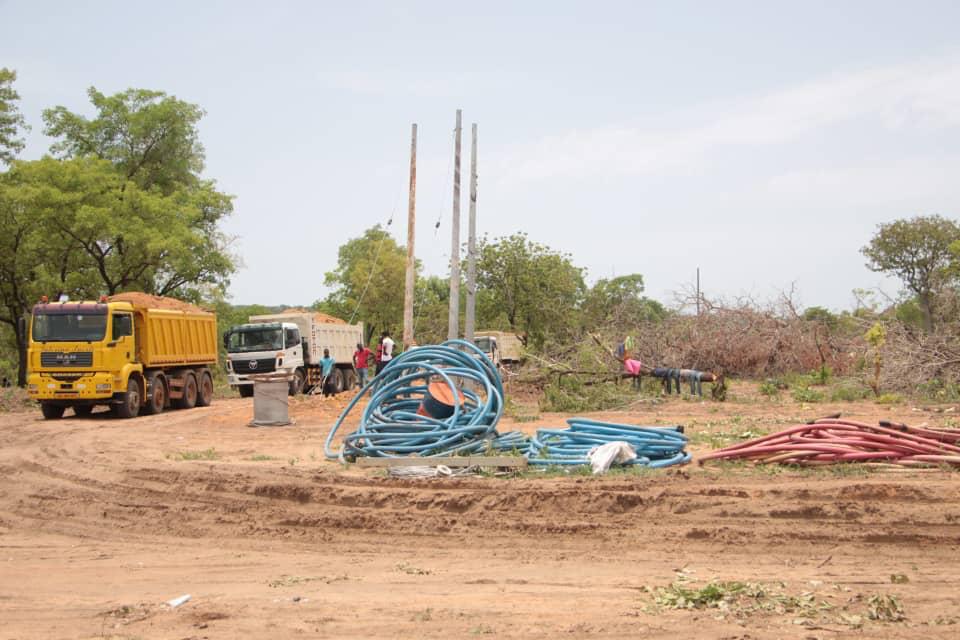 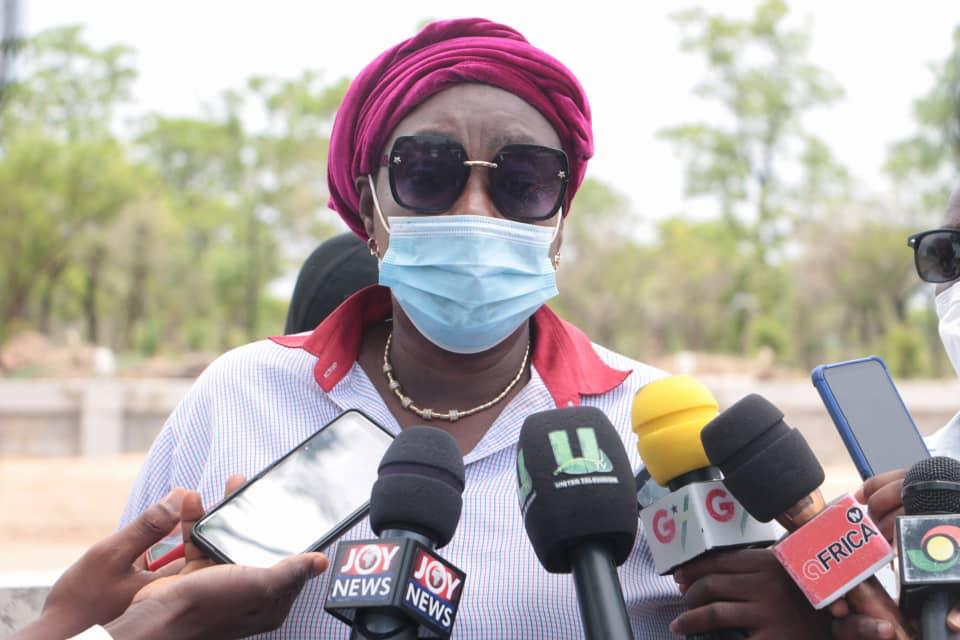 Prempeh described the Damongo IRECoP being constructed by waste management expert, Zoomlion Ghana Limited, in collaboration with the government as a “very important project.”

“As a new and developing region, the RCC, local assemblies, and Zoomlion must do more in the area of waste segregation,” she noted.

She was happy that after the completion, the plant will provide jobs close to five hundred (500) persons.

Against this backdrop, she called on Ghanaians to embrace and accept the sanitation levy, adding that “it will help a lot in the management of waste in the country.”

“We should all accept the Sanitation Levy because when approved by Parliament, it will help us to manage waste in this country,” she said.

Furthermore, Hon Prempeh was happy that the waste segregation campaign when well implemented will help prevent choked gutters and drains.

While agreeing with his colleague MP on the waste segregation campaign, another member on the LGRD Committee, Hon Albert Akuka Alazuga, advised Zoomlion and the other stakeholders in the IRECoP project to ensure that adequate compensations are given to the women whose shea nut farms were being destroyed for the facility.

“I want to urge Zoomlion and the local assemblies to ensure that in the acquisition of lands for the project, our women folks whose economic livelihoods depend on shea nut trees are well compensated,” he noted.

However, he cautioned that if that was not well done, there could be issues in the future.

Mr. Alazuga, who is also the MP for Garu Tempane, also called on the media to support the public awareness creation on the need “for all of us to keep our environs and by extension Ghana clean.

The team is expected to conclude their work with a trip to the North East Region today (Friday, April 30, 2021) before Parliament reconvenes.