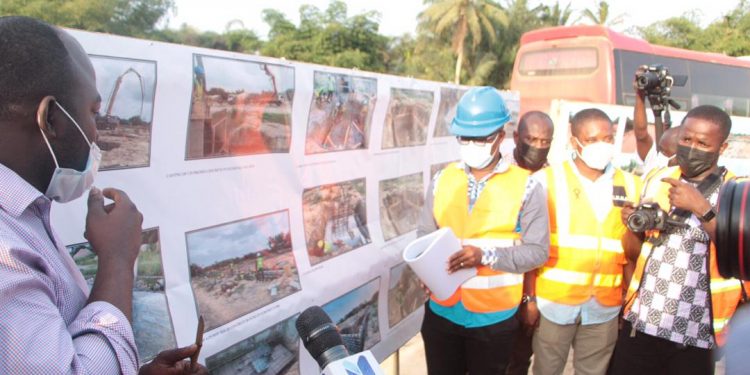 A multi-purpose waste treatment plant meant to phase out the operations of Sofokrom Landfill site at Essipong in the Sekondi-Takoradi metropolis is gradually taking shape.

Company officials say the project which commenced in August 2020 following a sod-cutting ceremony performed by the President of the Republic of Ghana, Nana Addo Dankwa Akufo-Addo amidst fanfare, is about 41% complete. 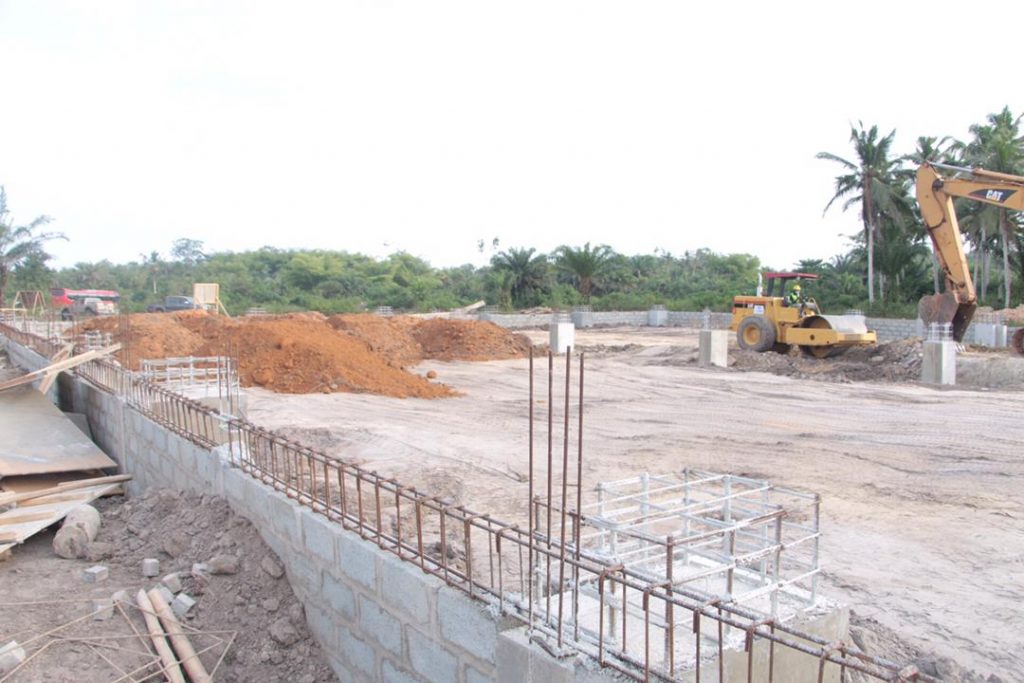 The company officials and project engineers are very confident that the GH₵15 million facility will be completed on schedule – ending of July 2021, following which the installation of £5.5million machinery will commence. 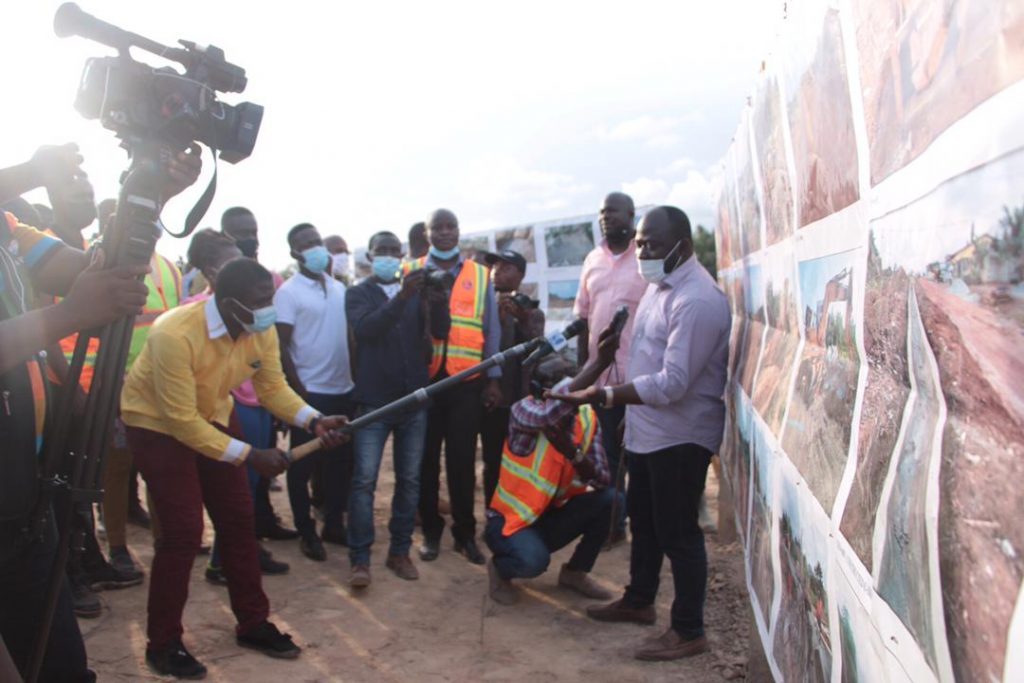 Located at Assakae in the Effia Kwesimintsim municipality, the project will also have a car park and some other ancillary facilities. It also has an 8km bitumen surface road which is under construction at a cost of GH₵55 million. 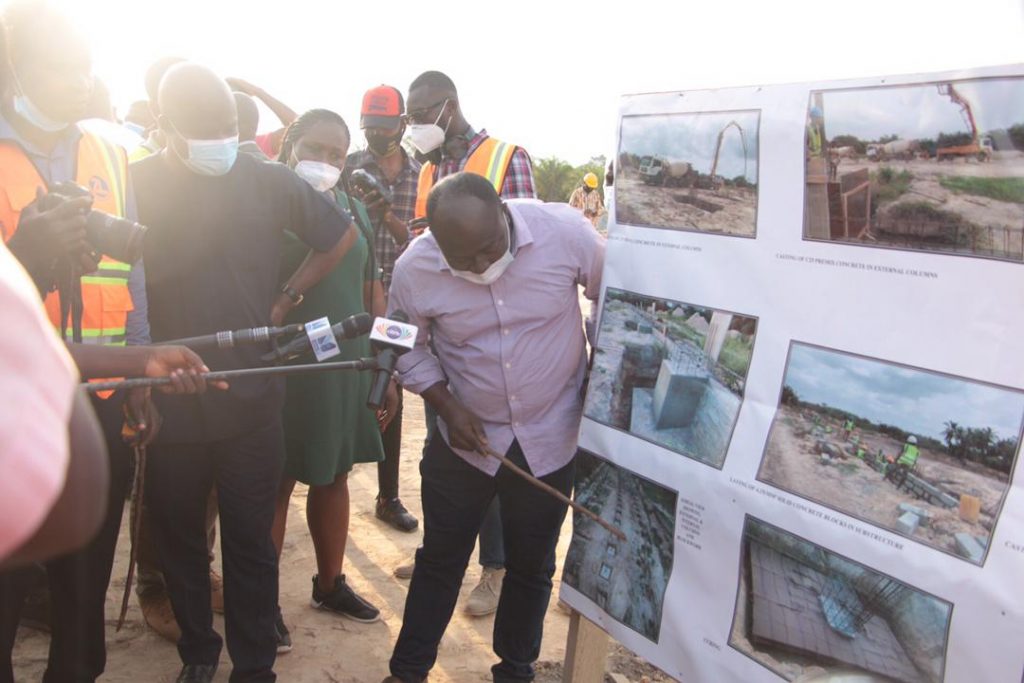 “Government is looking for an opportunity to replicate this facility in all the sixteen regions of the country. This is the time that we need to support the private sector to also partner government in this direction. Zoomlion is doing very well, and we need to encourage them to support government for their combined efforts to benefit Ghanaians. This is a long-term project which is going to serve the people very well and I must stress that we are impressed with the progress made so far”, he noted.

A member of the Finance Committee of Parliament and MP for Bolgatanga Central, also commenting on the facility said the Sanitation and Pollution Levy introduced by government in the 2021 Budget Statement was a big step forward in addressing sanitation issues in the country, believing that the part of the levy would be used to finance such project being initiated by Zoomlion and other waste management companies.

The move, he added, will assure Zoomlion and other waste management companies of a ready market for the services they are providing. 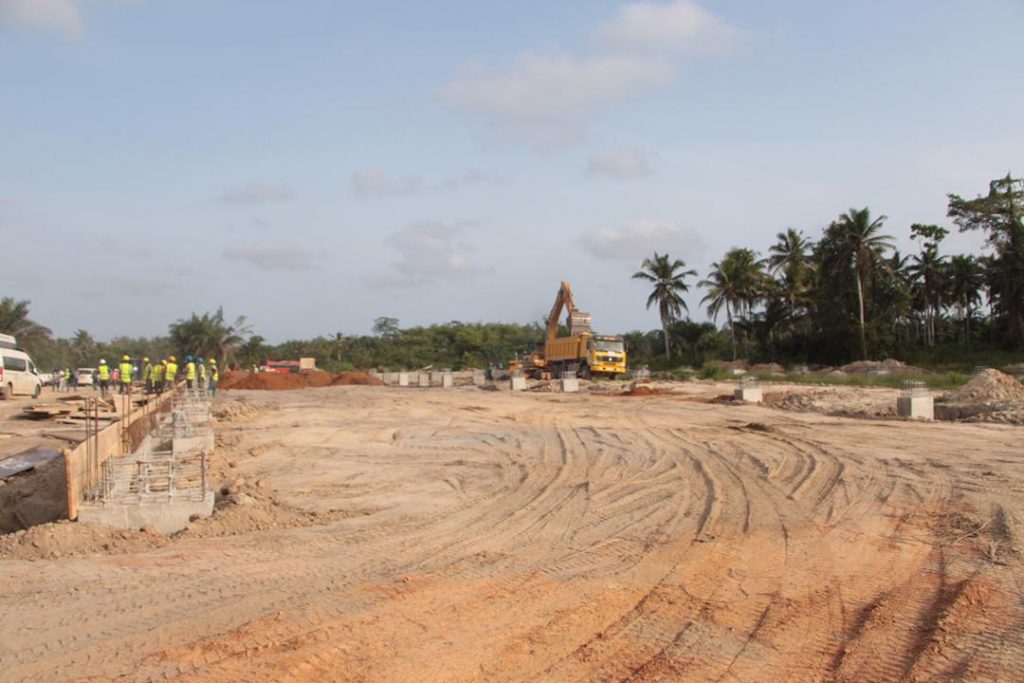 “At this moment in time, can the ordinary citizen of Ghana pay for the tertiary processing of waste? Therefore, in the interim, it appears government intends to be the sole financier in terms of providing a ready market for this facility. We want to see whether when the project is done, the pricing of the fee, cost of building this plant and what the state will be paying for this facility to process the waste and what will happen to the by-product that will be generated. We want to see whether all will be factored in to get a sustainable rate that the people of Ghana can pay for”, he noted.

He said should government decide to give up funding the services being rendered by Zoomlion, and it becomes “something that the private investor must look to the public to pay for, what will be the framework within which the public can pay to have their waste processed here?”

About GH₵90million was budgeted out of the Sanitation and Pollution Levy which is expected to generate about GH₵300 million for the year 2021.

The Metropolitan Chief Executive for STMA, Abdul Mumin Issah, on his part said the Assembly is faced with challenges in the disposal of waste, hence, coming on board of the multi-purpose waste treatment plant will be a game-changer.

“We are for it and we think that the Landfill site at Sofokrom is something we cannot live with any longer. We need to move to the tertiary waste treatment plant whereby we can segregate our refuse and make a product out of it. Waste is money and it looks like we are always burying the money on the ground. When we process our waste, we can generate a lot of jobs for our people”, he noted. 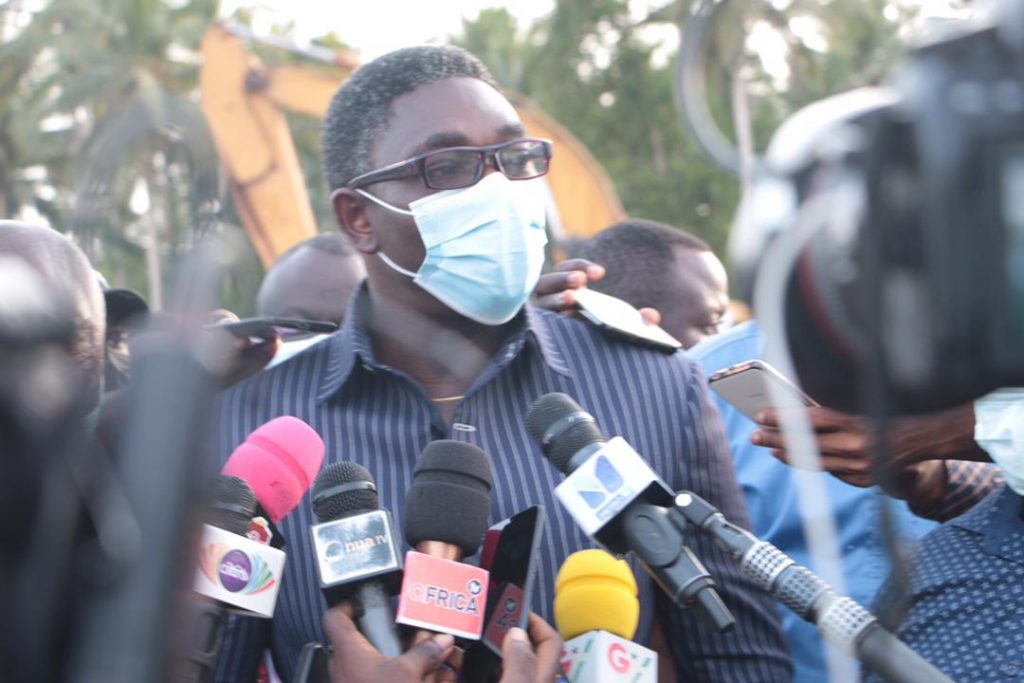 The Managing Director, Wastelandfills Ghana Limited, Peter Dagadu, on his part, explained how the multi-purpose waste treatment plant will function and be of benefit to all. He said the plant upon completion will process 400 tons of solid waste and 1,000 cubic meters of liquid waste daily would help solve a critical social infrastructure need in about five Assemblies in the Western Region.

The facility, he added, will serve two million population and create about 300 direct jobs to the people within the catchment area of the plant.