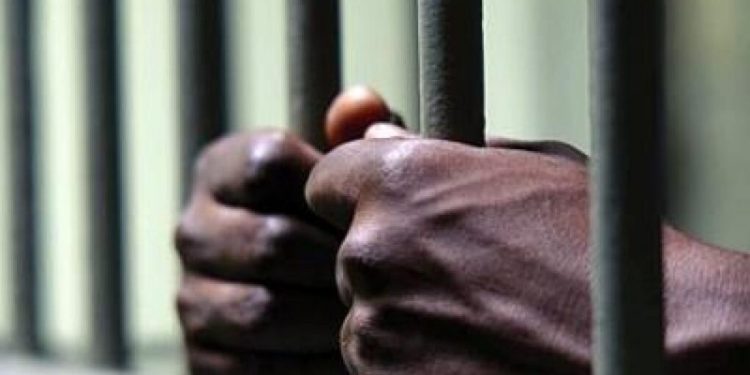 General Corporal, Kwasi Yeboah, has been sentenced to 30 months imprisonment by a Ho Circuit court for negligently causing harm and dangerous cycling resulting in the death of one Gabriel Azilaku

Yeboah who was charged for negligently causing harm contrary to Section 72 of Act 29, 1960 and dangerous cycling, pleaded not guilty to the charges.

However, the court presided over by Mr. Felix Datsomor, found him guilty after the trial, which lasted close to three years, and was convicted and sentenced to 30 months on the first count and three months in hard labour on the other counts.

Meanwhile, the sentences would run concurrently.

Prosecuting, Police Chief Superintendent Akologo Yakubu Ayamga, told the court that, the complainant, Emmanuel Awuku, is an elder brother of the deceased, while the convict is a policeman stationed at Kadjebi and formerly stationed at Tefle, Sogakope Police station.

The prosecution said on August 8, 2018, at about 1930 hours, the deceased was riding a motorbike with goods on it, and the convict, who was on duty at the Sogakope barrier upon seeing the deceased with the goods suspected them to have been smuggled

Chief Supt. Ayamga said that the convict then chased the deceased with his motorbike with registration number M-17-AS737 on the Sogakope-Accra road, and on reaching Sogakope, the convict, who got close to the deceased used his leg to push the motorbike of the deceased.

He said the deceased then lost control of his bike and collided with another oncoming motorbike, resulting in an accident, which resulted in the deceased sustaining some head injuries and was rushed to the Sogakope hospital but died, while on admission.

The prosecution said the convict after causing the harm, left the deceased and the other victim without attending to them and returned to his duty post at the barrier.

The prosecution said the case was reported to Sogakope police station for investigations and after a duplicate case docket was forwarded to the Attorney General’s (AG) Department, Ho, for advice based on which the convict was charged.