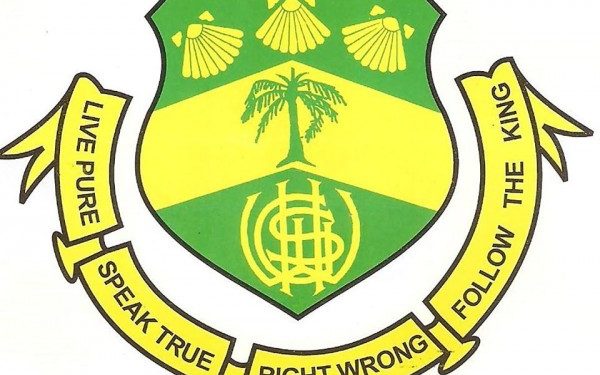 The Coalition of Muslim Organizations Ghana (COMOG) says the decision by authorities of the Wesley Girls’ High School to prevent a Muslim student from partaking in the month-long Ramadan fast constitutes an abuse of the student’s rights.

Father of Bushira Ismail, a first-year Muslim student of the Cape Coast-based school, Zakariah Alhassan, accused the school authorities of preventing his daughter from engaging in any Islamic activity, including the Ramadan fast which is obligatory for every healthy Muslim.

In a Citi News interview, Mr. Alhassan said “I had a call from my daughter who revealed to me that she has not been fasting this time round because the school does not allow it. She asked that we come to her rescue. I then came here with her mother the following day to meet the school’s administrators.”

The school has been criticised over the issue.

The President of COMOG, Hajj Abdel-Manan Abdel Rahman in a Citi News interview said the government must call authorities of the school to order.

“We need to protect the peaceful coexistence that we have been enjoying as a country. We are governed by a constitution, we are governed by laws, and therefore we cannot trample on somebody’s rights. Muslims are part of this society. Methodist Church is a friend of COMOG, we have our students in Methodist Schools who enjoying freedom of religion.”

“We have absolutely no problem with the Methodist Church. What we are saying is that, we have common policies that run through mission schools. The common policy does not include denying someone’s rights. In Accra, we have schools such as Aquinas having mosque, same as Mfantsipim School for students of Muslim origin and that is what we are talking about. We are encouraging inclusiveness. We are human beings, and we are Ghanaians and as Ghanaians, we are saying that we have tolerated this inter-religious harmony, and therefore it should be encouraged,” he added.

A few days after the issue came to the fore, the Muslim Caucus in Parliament had a meeting with the management of the school.

The Muslim delegation was led by Mohammed Mubarak Muntaka, MP for Asawase and Minority Chief Whip of Parliament of Ghana and included Collins Dauda, Hassan Tampuli, and Habib Iddrisu; representing the two political parties in Parliament.

The others were representatives from the office of National Chief Imam, Ghana Police Service, Islamic Affairs and the Methodist Church, led by its Presiding Bishop, Most Rev. Dr. Paul Kwabena Boafo.

A statement issued by the Muslim caucus in Parliament, after the meeting, disclosed that the two sides had frank and cordial discussions on the matter, with an assurance of an amicable resolution. 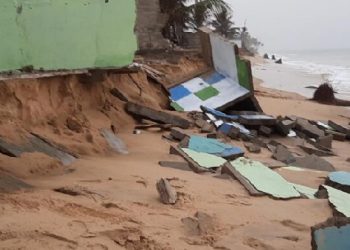 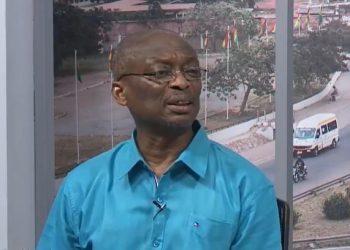 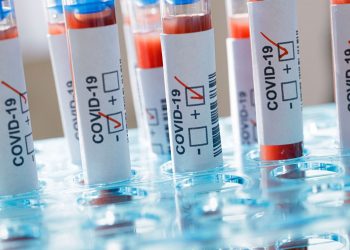 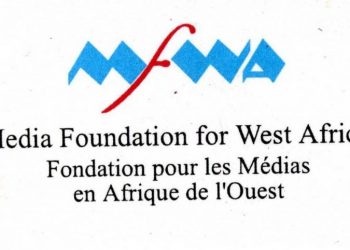