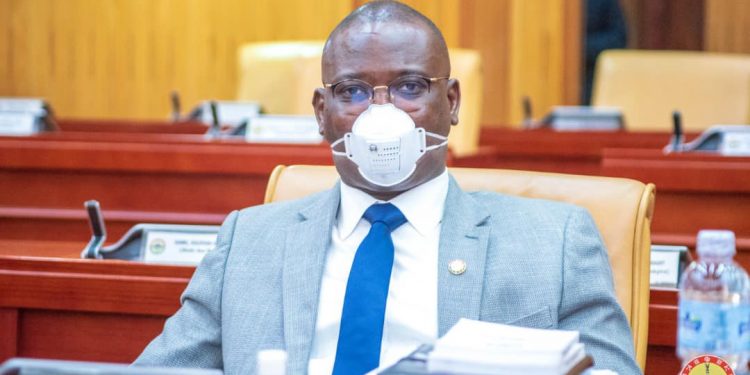 Current Member of Parliament for Gushegu, Hassan Tampuli has been appointed as the Deputy Minister-designate for Transport.

His name was part of the list of 39 Deputy Ministers released by the President on Wednesday, April 21, 2021.

Mr. Tampuli is the current Member of Parliament (MP) for the Gushegu constituency in the Northern Region.

Below is the profile of Hassan Tampuli

Mr. Hassan Tampuli was born on Thursday, 27th May 1976, and comes from Zinindo in the Northern Region but was born at Nima in the Greater Accra Region.

He is a Muslim by religion and is married with four children.

Mr. Tampuli is currently a member of Standing Orders, Communications, and the Appointments Committees of Parliament.