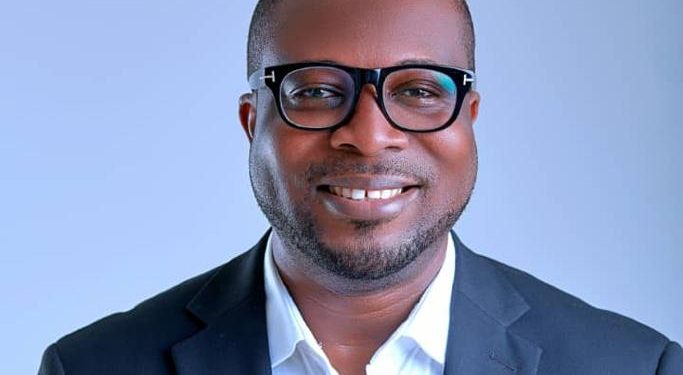 The Director of Programmes at the Office of the Vice President, Mr. Salam Mustapha  has commended President Nana Addo Dankwa Akufo-Addo for appointing young persons into government.

Mr. Salam Mustapha believes that’s the only way the talents of the youth can be harnessed.

President Akufo-Addo on Wednesday, April 21, 2021, released the list of Deputy Ministers for his second term.

Mr. Salam Mustapha said the nomination of young persons is a step in the right direction.

“There’s no doubt that these are great additions to the President’s team and they will help in realizing the vision of the government. The President should be highly commended for his trust in these young fellows and reposing confidence in them.”

According to him, the energies, drive, and depth they’ve shown are phenomenal.

Meanwhile, Mr. Salam Mustapha is also asking the president to appoint more youth into agencies of the state.

“As Oliver Twist will, we are youth of the party are grateful to Mr. President but we graciously ask for more space in the government as there are appointments to be made for agencies of the State.”

“The young generation will be better served when more of our contemporaries are in high positions.”